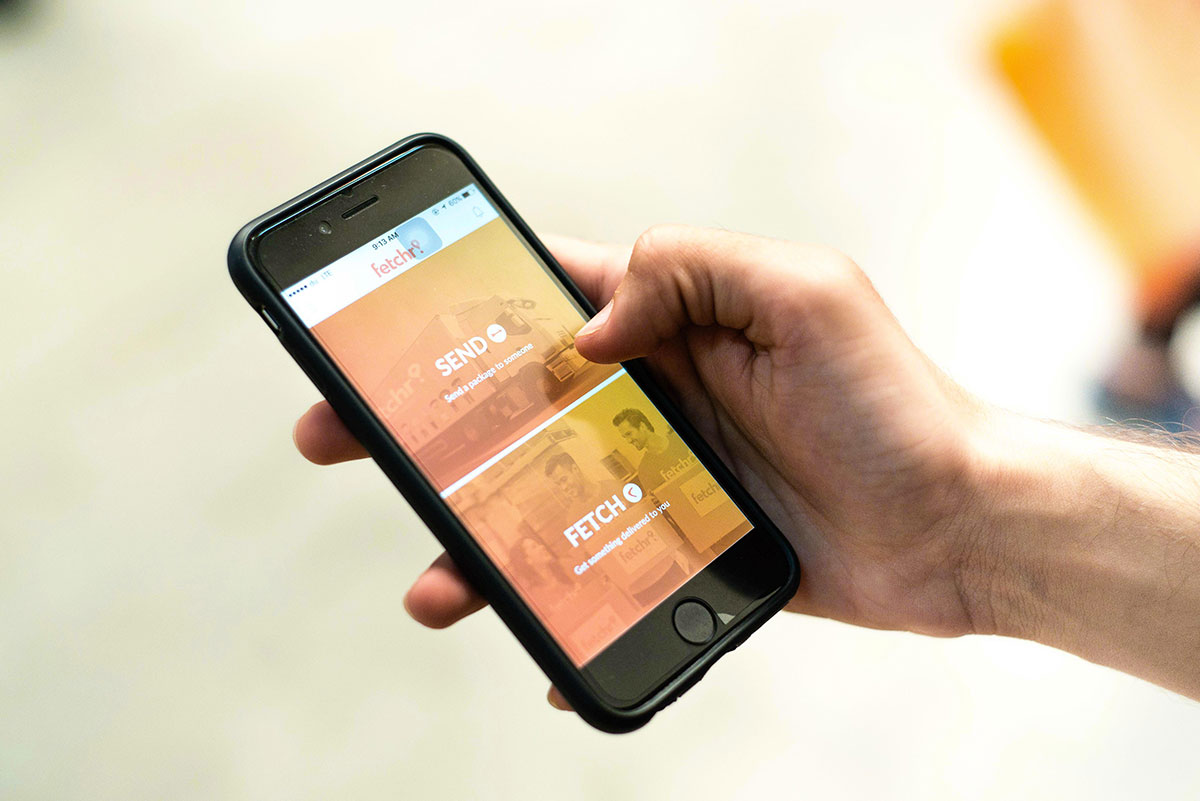 Dubai courier app Fetchr, once among the Middle East’s most promising start-ups, is considering filing for liquidation after becoming “insolvent” because of a disputed tax bill in Saudi Arabia, according to one of its top investors.

It would be Fetchr’s second brush with bankruptcy after the logistics firm nearly went under around the end of 2019 but staved off collapse through an emergency funding package and a turnaround plan that involved expanding in Saudi Arabia. Fetchr was valued at almost $300 million in a 2017 fundraising round.

Fetchr was still trying to complete its rescue fundraising when the Saudi tax authority imposed a $100 million bill last summer for unpaid value-added tax and zakat, an Islamic levy, according to a letter sent recently by venture capital firm BECO Capital, a major backer of the start-up, to its own investors.

The company is now “insolvent,” and an extraordinary general meeting is scheduled for September 29 “to discuss the best course of action forward,” according to the letter.

“This act scared off all new investors including the current shareholder investor base,” Dubai-based BECO said. “As there doesn’t seem to be a way out, liquidation is also on the table.” 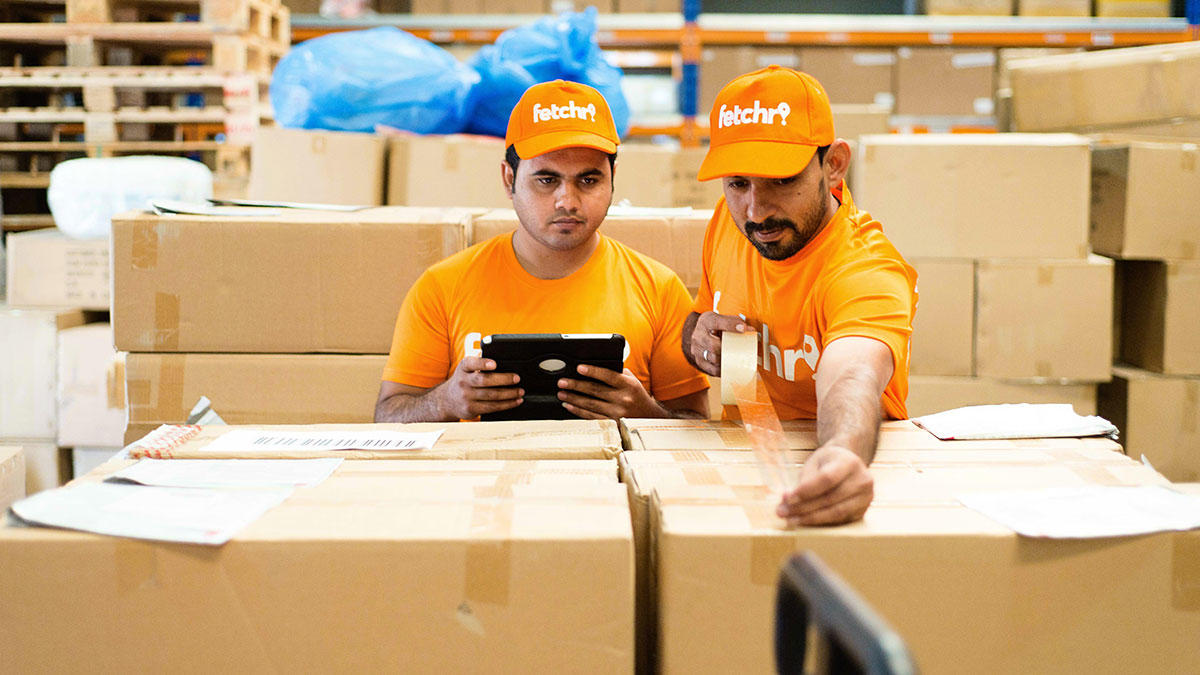 Fetchr’s demise would be a setback for the Gulf’s fledgling startup scene just as global investors including SoftBank Group Corp are starting to commit funding to the region.

The Dubai company, which offers delivery and logistics services to e-commerce firms, last year brought in new management, closed its operations in three Arab countries and cut about 1,230 jobs as part of a plan to turn it around.

BECO said Fetchr’s board and management unsuccessfully tried to resolve the tax situation.

Competition and weaker economic growth have in the past tripped up several e-commerce startups in the region. Baby products online seller Sprii and fashion startup The Modist both shut down despite raising millions in capital. Another Dubai-based platform Awok.com announced its closing last year.

Preparing for quakes and avoiding pathogen soup: a cartoon about water

5 Best Travel Insurance Policies for 2020 — and What They Cover

Sale and sail with Star Clippers ·

The second key stage in the construction of Le Commandant Charcot ·