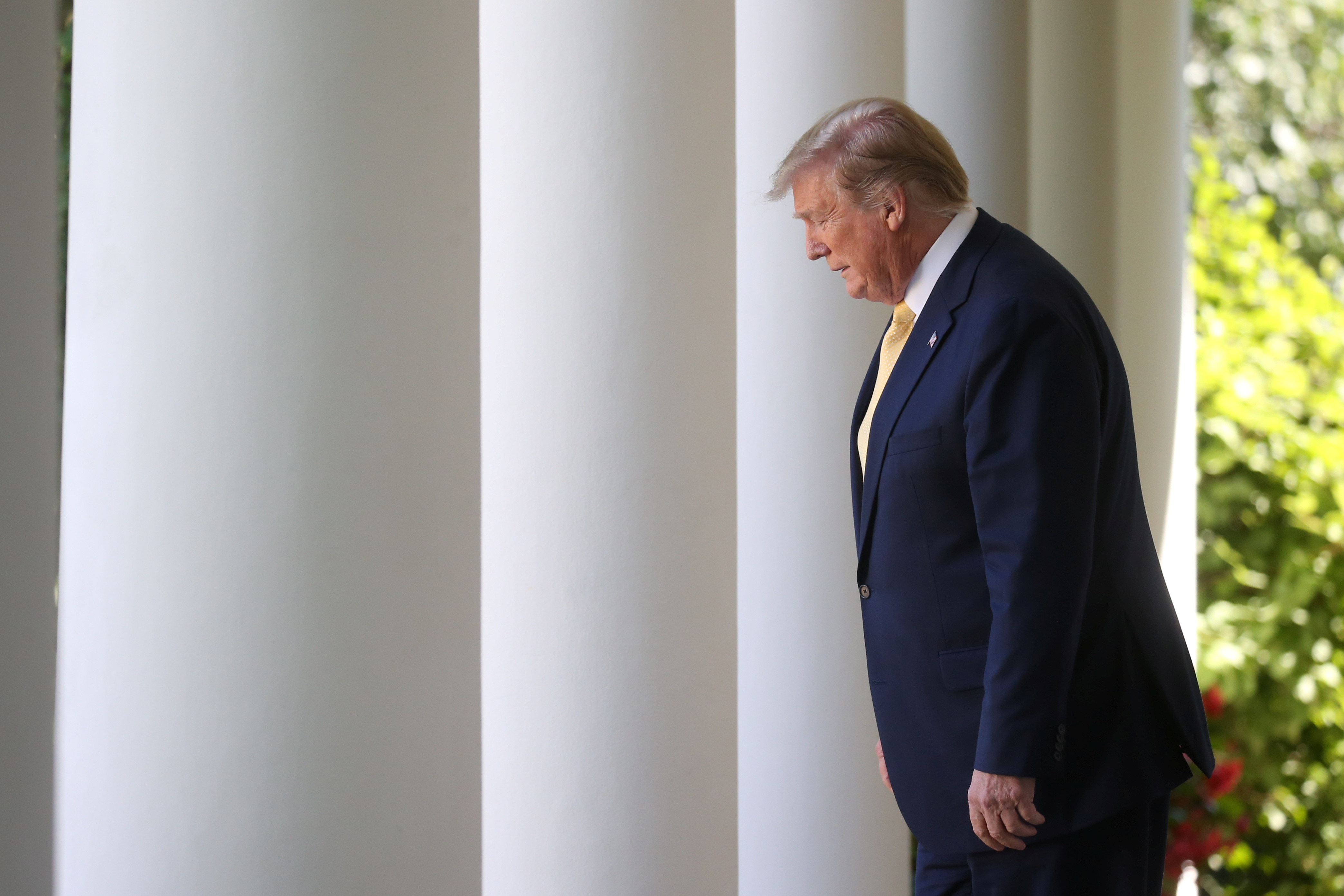 For $800 a night, you can channel your inner Tony Stark in the same lakeside cabin from “Avengers: Endgame” where Robert Downey Jr.’s character went to get away from his life as Iron Man.

After fans on Reddit posted side-by-side comparisons of the Georgia Airbnb listing with screenshots from the movie, the owner confirmed to Entertainment Weekly that the cabin is indeed the same one found in the “Endgame” credits. The Marvel film was shot partially in Atlanta.

“Huge Marvel Avengers Endgame fans… this IS the cabin!!!” boasts the listing, shared by a verified Airbnb user who goes by “Ed.” “Stand where the heroes/stars stood … just a few feet away from you.”

USA TODAY has reached out to Disney for confirmation.

Don’t book the 3-bedroom cabin expecting a picture-perfect movie set, though. The listing also warns guests that they’ll be “out in the woods” and can therefore expect to see “dangerous animals,” including “coyote, turkey, snakes, spiders, etc.”

However, they won’t exactly be roughing  it, either. Guests can expect amenities like wifi, in-unit washer and dryer and bed and bathroom basics. Unfortunately, no “Avengers” gear is provided, so those hoping for a more authentic “Avengers” should probably bring their own Iron Man armor.

Agents bid on vacations in game show session at CruiseWorld