Home » Travel » Thomas Cook: Some travellers without refunds after 2 months – when will they get money?

Thomas Cook passengers have spoken out after many have discovered they won’t be getting their refunded money as soon as they had initially anticipated. The travel firm went into administration in September, forcing a huge repatriation effort by the CAA, as well as cancelling the holiday plans of thousands of others. An ATOL refund scheme was launched on October 7 with the CAA initially aiming to pay all valid claims within 60 days, which would have seen customers refunded by this weekend.

However, it now seems many passengers are still waiting to be reunited with their money.

Although the Civil Aviation Authority has said it would be issuing customers who paid by direct debit under the ATOL scheme with a predicted completion date of 14 October, many customers who paid via other methods are still waiting.

According to the BBC, only two-thirds of customers who filled out refund forms will be paid on time.

Meanwhile, remaining claimants are being asked to supply further information.

The payback scheme assured customers: “We aim to pay refunds within 60 days of receiving a valid completed claim form.”

Refunds could not be issued unless a traveller had filled out this form.

According to The Independent 50,000 holidaymakers filled out applications on the first possible date.

However, this can only be classed as an estimation on the newspaper’s part, and the CAA has refuted this claim. 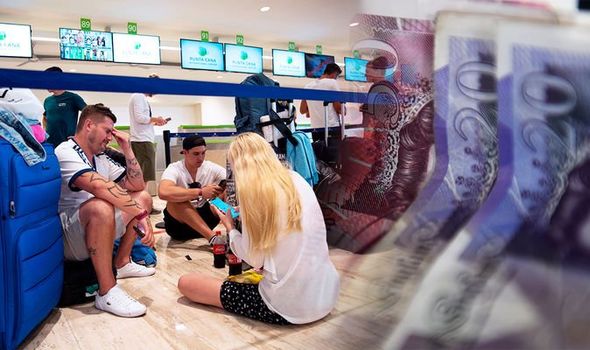 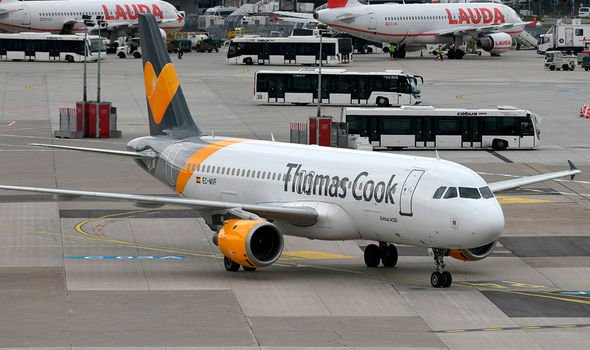 The CAA instead say: “A high proportion of those direct debit customers that applied for deposit payments have received these payments back.”

The regulator has additionally insisted it wants to issue refunds “as soon as possible” and urged claimants to check their email junk and spam folders if they have not heard anything by the end of the week.

Customers have also taken to Twitter to seek advice about the process and complain about the waiting times.

Holidaymaker Jo Travis was concerned about potential scams, particularly after many holidaymakers were targeted by opportunistic scammers in recent months.

On 4 December she tweeted the CAA: “Days before the refund is due we have had an email from Protect Claims asking for all the booking and banking information that Thomas Cook would already have. Is this a scam.

“Your phone lines are inundated and we can’t get through.”

Luckily, a spokesperson was able to respond and assure her that Protect Claims “are one of the agencies we are working with to make ATOL payments.”

Another Twitter user vented about a follow-up email, claiming she was overdue in receiving her refund. 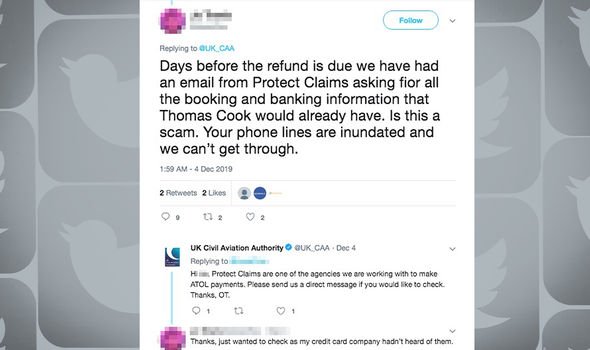 She wrote: “Regarding the ATOL claims/Thomas Cook going bust… do you have any advice regarding them emailing after 57 days wanting more information when the refund was due at 60 days. Now saying will be 28 working days to expect a *response* only. Impossible to get in touch with.”

Again, the CAA offered a response, stating that the message was an automated one and merely an estimated timeframe.

They also added that they did not expect requests for additional information “to cause any significant delays.” 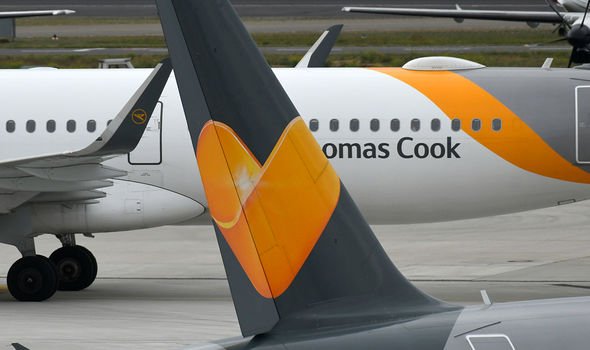 CAA chief executive Richard Moriarty said: “We thank consumers for their ongoing patience as we continue to do all that we can to work through the UK travel industry’s largest ever refunds programme.

“I appreciate that this is a concerning time for Thomas Cook customers who are waiting for their refunds, particularly at this time of the year.

“We will have already paid out more than £160 million by this weekend and will continue to pay claims as soon as possible.

“Where we have had to request further information, we encourage those consumers to respond at the earliest opportunity so that we can finalise these payments.

“I would like to reassure consumers that all valid Atol-protected payments will be refunded.”

Adam French, Which? Consumer Rights Expert, told express.co.uk: “Thousands of holidaymakers will be disappointed that they won’t be refunded from the collapse of Thomas Cook within the 60-day cut off date but we would urge these customers to make sure they stick with official channels as scammers have been circling to take advantage in the past.

“Anyone who has not yet made a claim but believes they are entitled to their money back should also put in a claim as soon as they get a chance.”

Customers have until September 2020 to submit a refund claims form.

Why Plovdiv is Bulgaria’s cultural capital