Thomas Cook went into administration in September, leaving thousands of customers with cancelled holiday plans, and forcing the government and UK Civil Aviation Authority to repatriate a further 140,000 who were potentially stranded on holidays. It has now been revealed that yet more money is owed to customers who already had claims listed with the travel agent. Claims relating to personal injury, some with severe consequences and even the loss of life, remain unpaid. Business Secretary Andrea Leadsom pointed out the “financial hardship” many of these customers were not facing “through no fault of their own”.

Standing in the House of Commons, Leadsom addressed the issues, stating that while the government are not able to “act as Thomas Cook” they do intend to take action to provide support to customers.

“I am sorry to have to inform the House, Mr Speaker, that the Official Receiver has recently brought to my attention further impacts of Thomas Cook’s insolvency, which I wish to share with the House today,” she said.

“There is an important outstanding matter relating to personal injury claims against Thomas Cook companies, impacting customers who have suffered life-changing injuries, illness or even loss of life while on Thomas Cook holidays.” 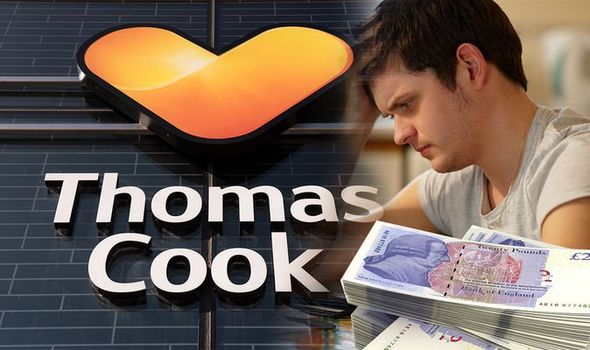 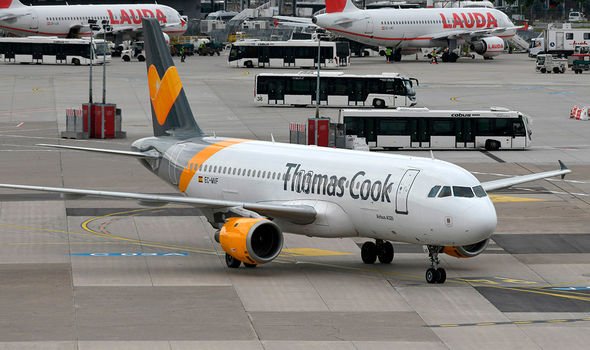 The 175-year-old travel operator is reported to have only taken out enough insurance to cover the very largest personal injury claims.

Leadsom pointed out: “For agreed claims below this figure, up to a high aggregate amount, they decided to self-insure through a provision in their accounts.

“As Thomas Cook has entered into liquidation without ensuring any protection for pending claims, the vast majority of claimants who are not covered by the insurance – including customers who have suffered very serious injuries and loss of life – will be treated as unsecured creditors.”

It is uncertain whether customers will receive any of the predicted compensation they were due to receive for their claims.

“This raises a potentially unacceptable prospect for some Thomas Cook customers who face significant financial hardship through no fault of their own where Thomas Cook should have rightly provided support; customers who have already suffered life-changing injuries or illness and who may face financial hardship as a result of long-term loss of earnings or significant long-term care needs.

“This is an extraordinary situation which should never have arisen.” 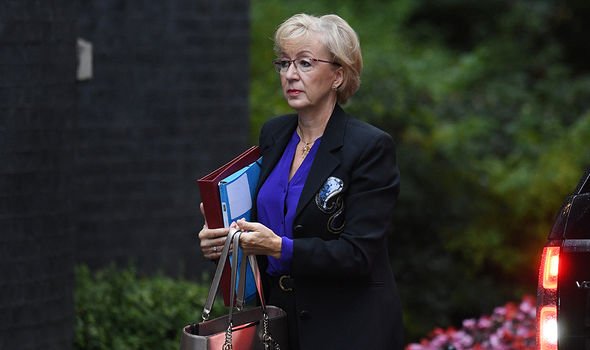 The government has outlined plans for a statutory compensation scheme.

“It is expected to be a capped fund “sufficient to ensure there is support for those customers facing the most serious hardship as a result of injuries or illness for which UK-based Thomas Cook companies would have been liable.”

A scheme will be put in place to ensure only genuine claims are covered, though it will not consider routine claims covering short-term problems.

Meanwhile, the CAA is still hard at work repaying claims made to them from passengers who were left with cancelled holiday plans when Thomas Cook went into liquidation. 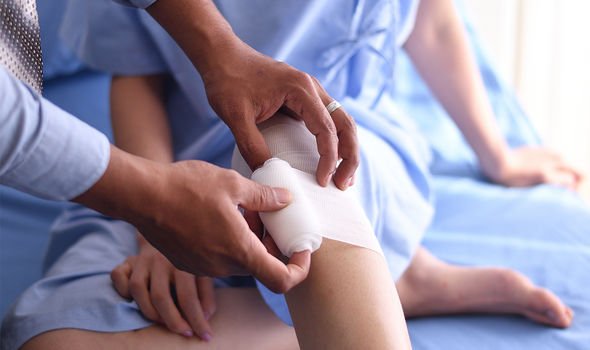 A message on the CAA website continues to say that all refunds will be paid “within 60 days of receiving a valid completed claim form.”

A spokesperson told Express.co.uk: “For bookings made by payment methods other than direct debit, directly with travel agents or where flights are with another airline, the refund process will take longer owing to the numerous and complex data processing systems Thomas Cook employed across Europe.”

The total bill for refunds is expected to be £420m. The cost will be met by the Air Travel Trust fund, which is made up of Atol contributions, and the CAA’s insurers, though the CAA has not revealed how it will be split.

Along with providing support and repatriating passengers, the UK CAA also flew home approximately 500 Thomas Cook staff members who were working at the time.

PONANT reinforces its support for the Sea Plastics ·