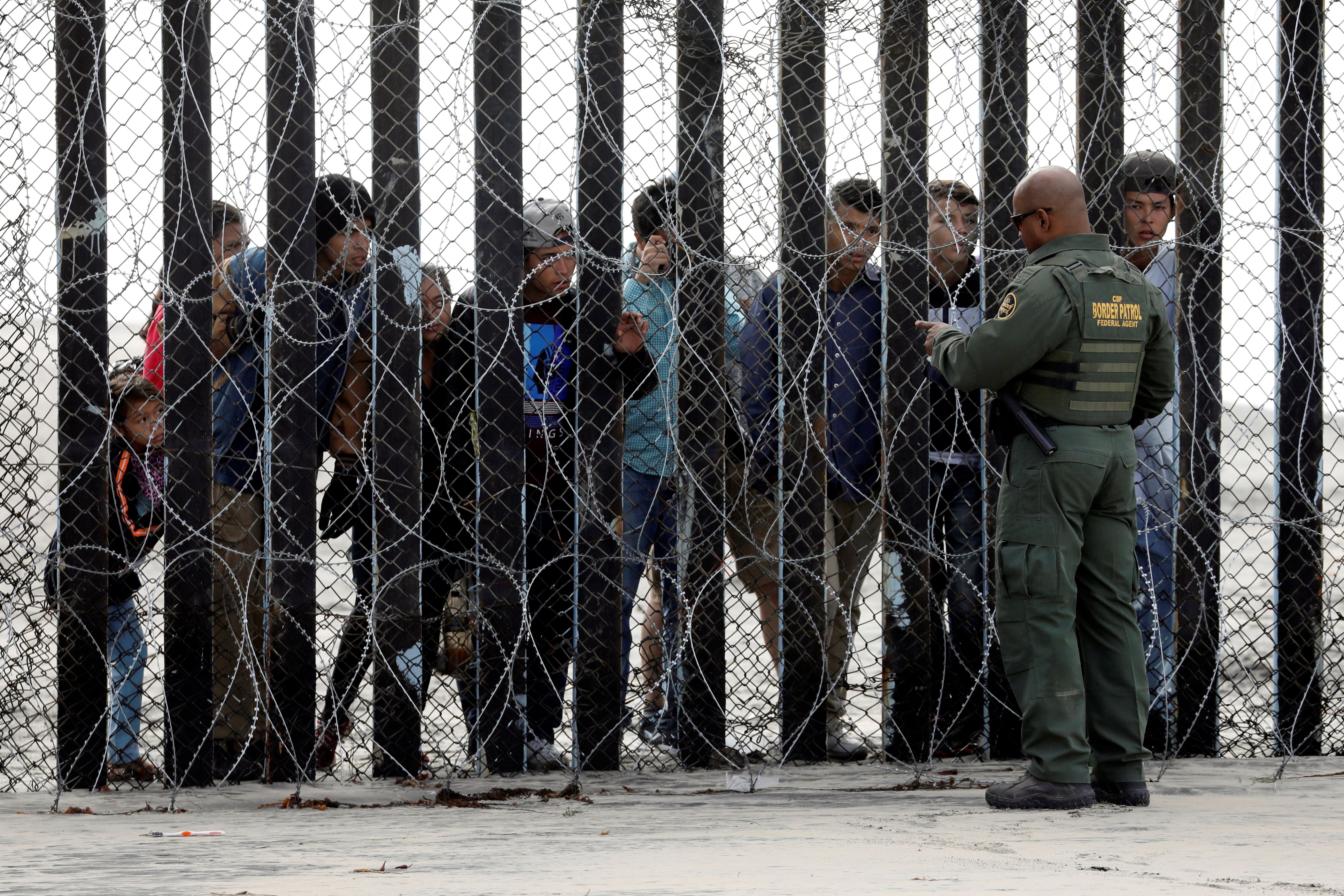 There are many things couples argue about on vacation: where to go, how much money to spend, who takes the best Instagram photos. According to a new study, however, one of the biggest conflicts between couples on vacation is work.

Fifty-four percent of the respondents in a recent survey by consulting firm Korn Ferry said they have gotten into an argument with a spouse or significant other about working too much during vacation.

The survey, which polled 1,070 people in May, found that nearly half of respondents (45 percent) checked in with their office multiple times a day while on vacation. Of all those surveyed, not one person said they totally disconnected from work during vacation.

“In today’s workplace, most employees don’t have the luxury of completely checking out while on vacation,” Mark Royal, a senior partner and engagement specialist with Korn Ferry, said in a statement. “Clearing the deck of work responsibilities is hard, but planning better for downtime and negotiating set plug-in times with family and friends when keeping in contact with the office is a must.”

Royal said the firm’s research shows that people are more stressed at work than in years past, and that “stress is having a negative impact on their personal relationships.”

Vacation is supposed to relieve stress, but the number one reason people said they were checking in was “putting out fires” at the office (47 percent), followed by worries about increased workloads upon returning to work (29 percent). Nineteen percent of people surveyed said it was because they enjoyed working.

In a world where we’re constantly connected, it can be hard to unplug: While 95 percent of people surveyed said they intended on taking a vacation that was at least one week long, 65 percent said they’ve had to cut a vacation short because of pressure from work.

RELATED VIDEO: Half of Married Couples Have the Same Argument While on Vacation

Visit Styria, Austria, and learn the secret art of relaxing, drinking and eating

The 5 most photographed sites in Galapagos