After several disappointing ski seasons, 2018 was the year the snow finally returned to the Alps. All across France, Austria, Switzerland and Italy, holidaymakers were greeted by tantalising white pistes from January onwards, with some of the best conditions of the last five years.

And it’s still not over. The huge dumps of snow earlier in the year have paved the way for some top-notch late-season skiing, with many Alpine resorts remaining open until early May. Here are eight of the best to visit before the season’s out.

At 2,300m, this purpose-built resort in the French Alps is the highest in Europe. It has slopes up to 3,230m, plus 99 per cent of pistes are over 2,000m, making for an exceptionally snow-sure area even on a duff year. After a stellar season, the resort is due to close on 8 May 2018 – so there’s still time to book a late-season getaway. It’s also part of the Three Valleys ski area, which, with 600km of slopes to explore, is big enough to keep even the most determined piste basher happy. 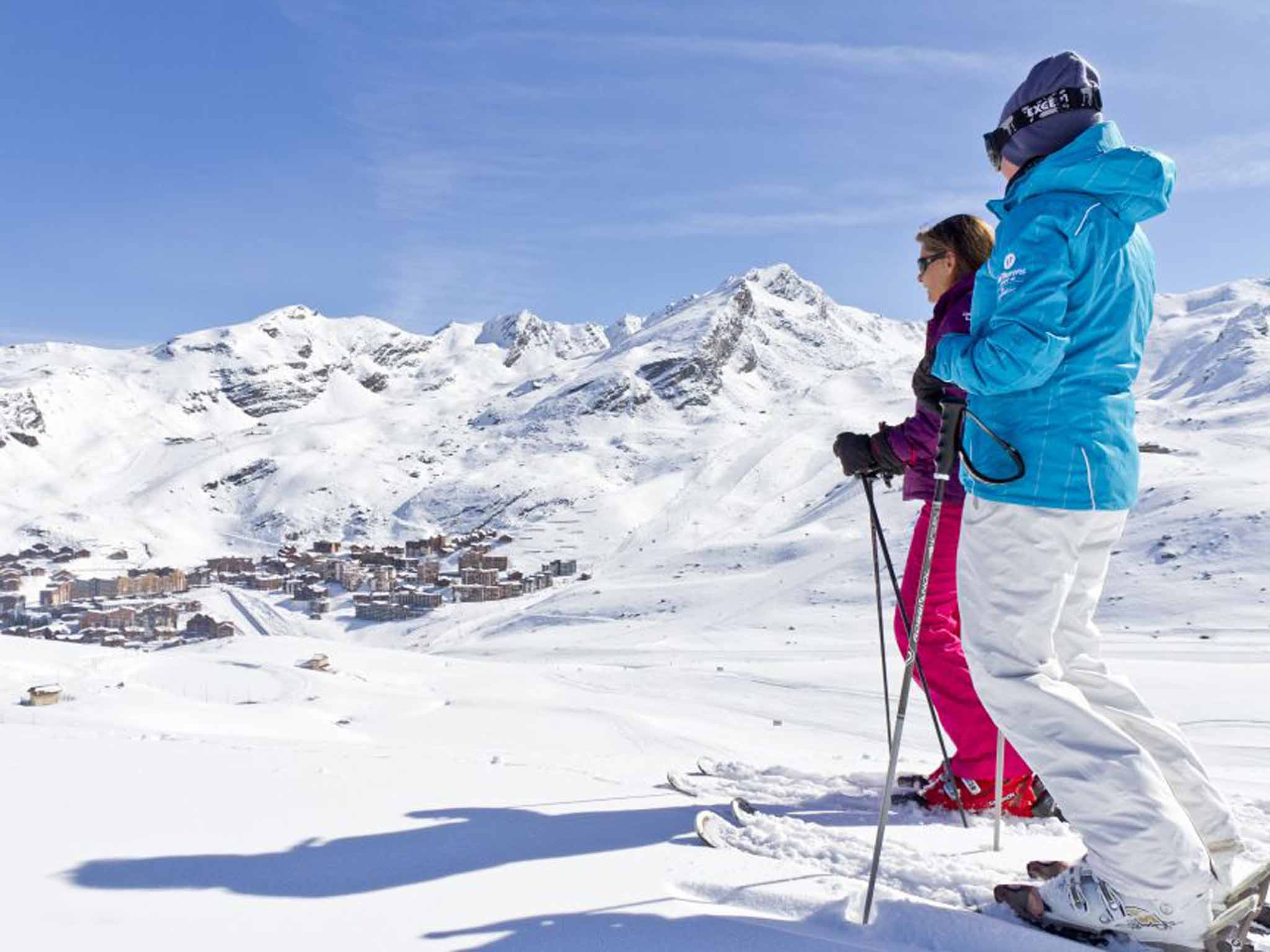 With high altitude slopes and blessed with 20km of pistes on its glacier, Tignes offers summer skiing as well as a long traditional winter season – this year it officially closes on 6 May. The resort shares 300km of slope with the neighbouring resort of Val d’Isère, where several on-slope bars provide the perfect après fix alongside excellent spring skiing.

Italy’s most snow-sure resort boasts slopes up to 3,480m and 5.5km of pistes that are open for summer skiing. The ski area is open full-time until 6 May this year, but will continue to open on weekends for the rest of the month – 12 and 13, 19 and 20, and 26 and 37 May. It is lift-linked to the next-door resort of Zermatt in Switzerland, which has glacier skiing up to a whopping 3,899m.

The ski season officially ends on 29 April, although this might be extended if conditions are favourable. The resort is part of the Four Valleys ski area, with 400km of pistes up to 3,330m, and currently has a snow base of 3.7m at altitude. Stay in Verbier itself for partying alongside the snowsports, or plump for one of the smaller resorts in the ski area – Nendaz, La Tzoumaz or Veysonnaz, for example – for a gentler atmosphere and cheaper prices. 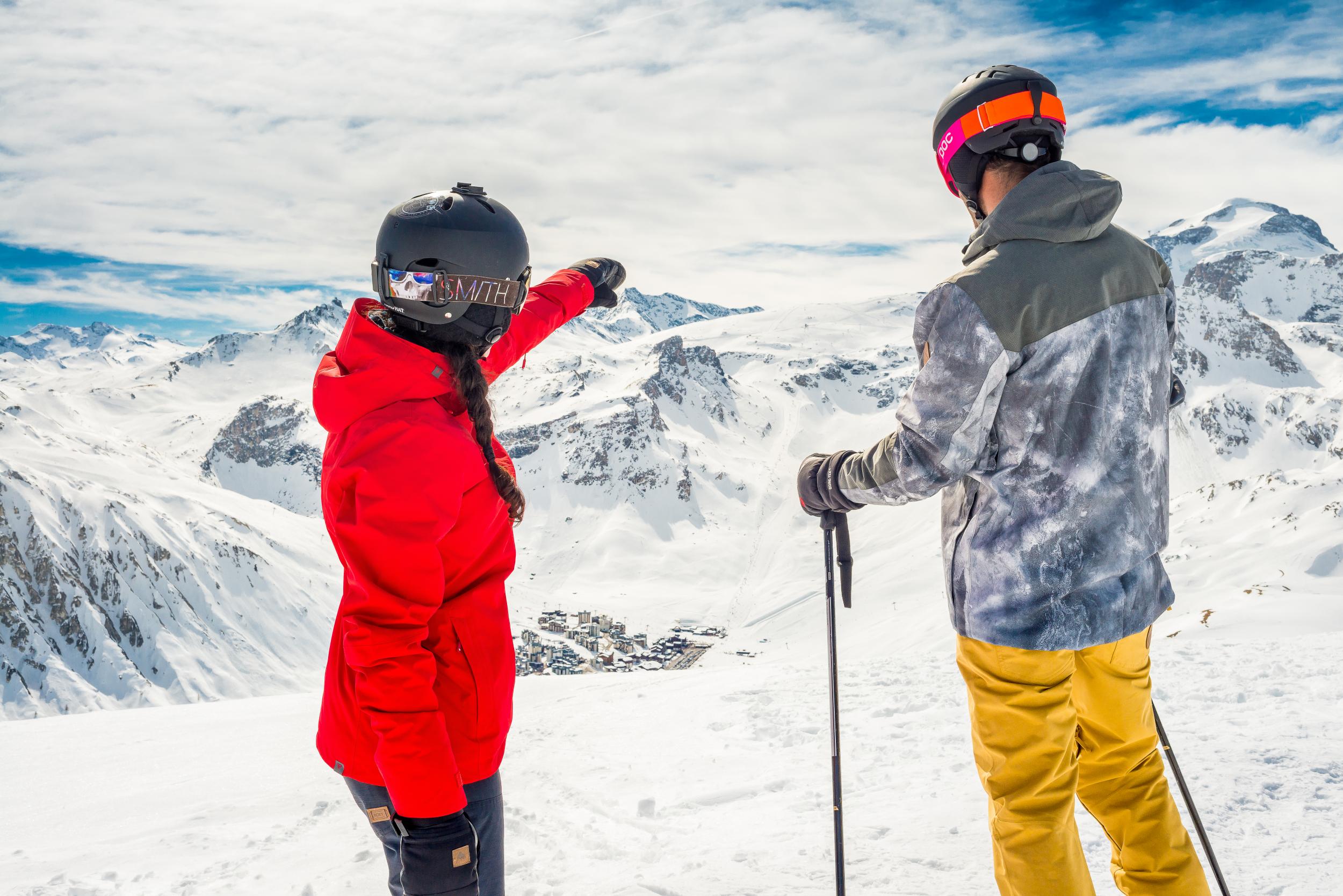 This high-altitude French resort closes on 28 April, only to open again from 23 June to 26 August for summer skiing on its glacier at 3,600m. The resort boasts 96 slopes to explore and has extensive artificial snow coverage from 224 snow cannons for guaranteed white stuff. There’s currently 2.7m of snow up at 3,200m, and 90cm at resort level.

Famed for its role in the James Bond film Spectre, Sölden has spring skiing until 1 May this season. Be sure to check out the Ice Q restaurant, which featured in the film – and from this summer a new cinematic installation called 007 Elements will open inside the summit of Gaislachkogl Mountain. The resort’s Rettenbach and Tiefenbach glaciers have slopes of up to 3,250m, making for a long season with guaranteed snow. 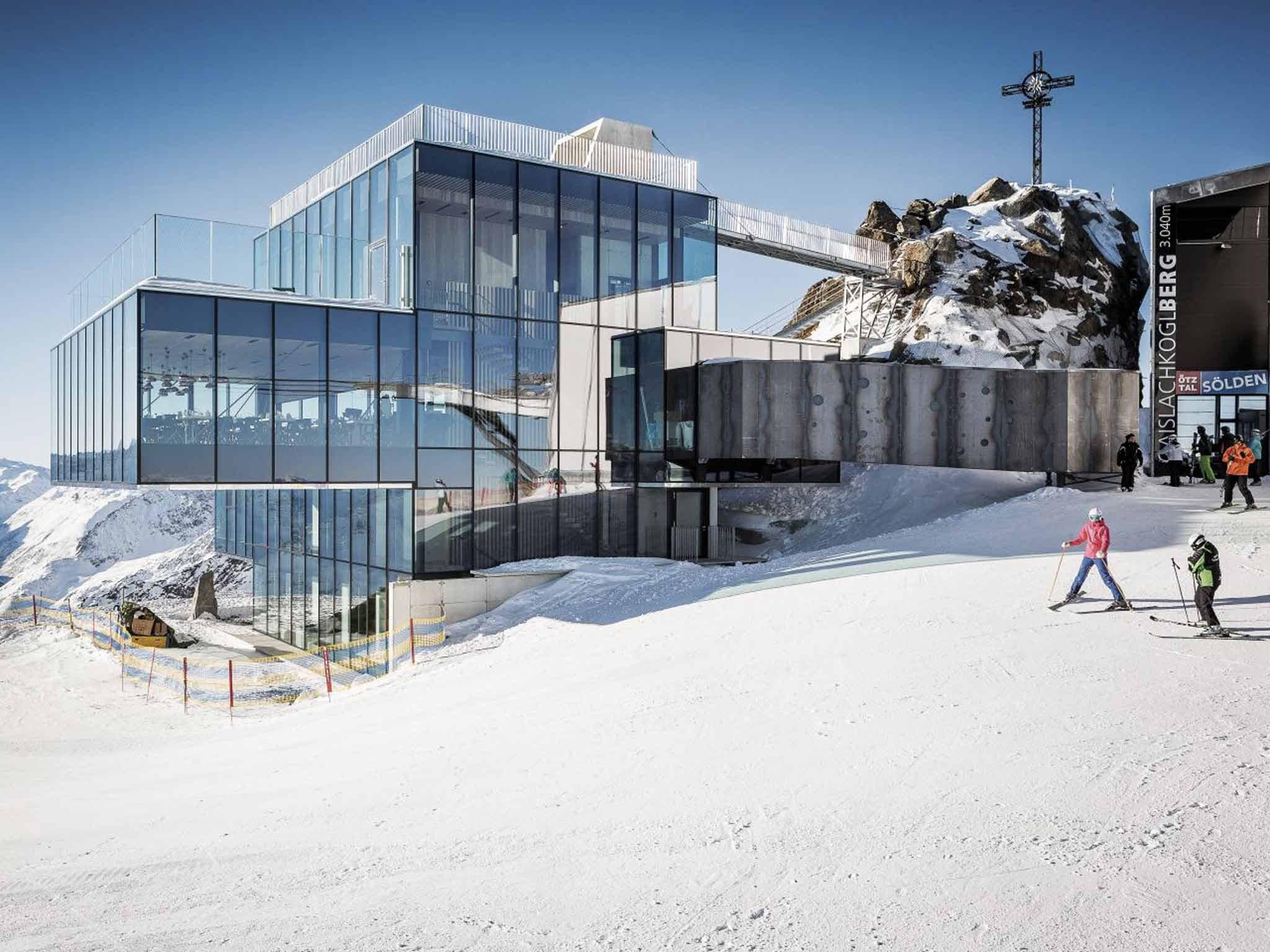 A party resort which goes all out at the close of the season, Ischgl shuts up shop on 1 May – but not before having one last hurrah. On 30 April the resort holds its annual Top of the Mountain closing concert, this year headlined by German artist Helene Fischer. Those with a multi-day lift pass don’t have to buy a ticket, and can head to the Idalp open-air arena at 1pm to enjoy some Germanic pop melodies in the sunshine.

Andermatt is one of the snowiest resorts in the Alps and this year it is open daily until 1 May, and then Fridays to Sundays until 21 May, giving late-season skiers plenty of time to get one last snowsports holiday under their belt. Several new lifts opened this season to help navigate its 120km of pistes – these include an eight-person gondola and two six-seater chairlifts.