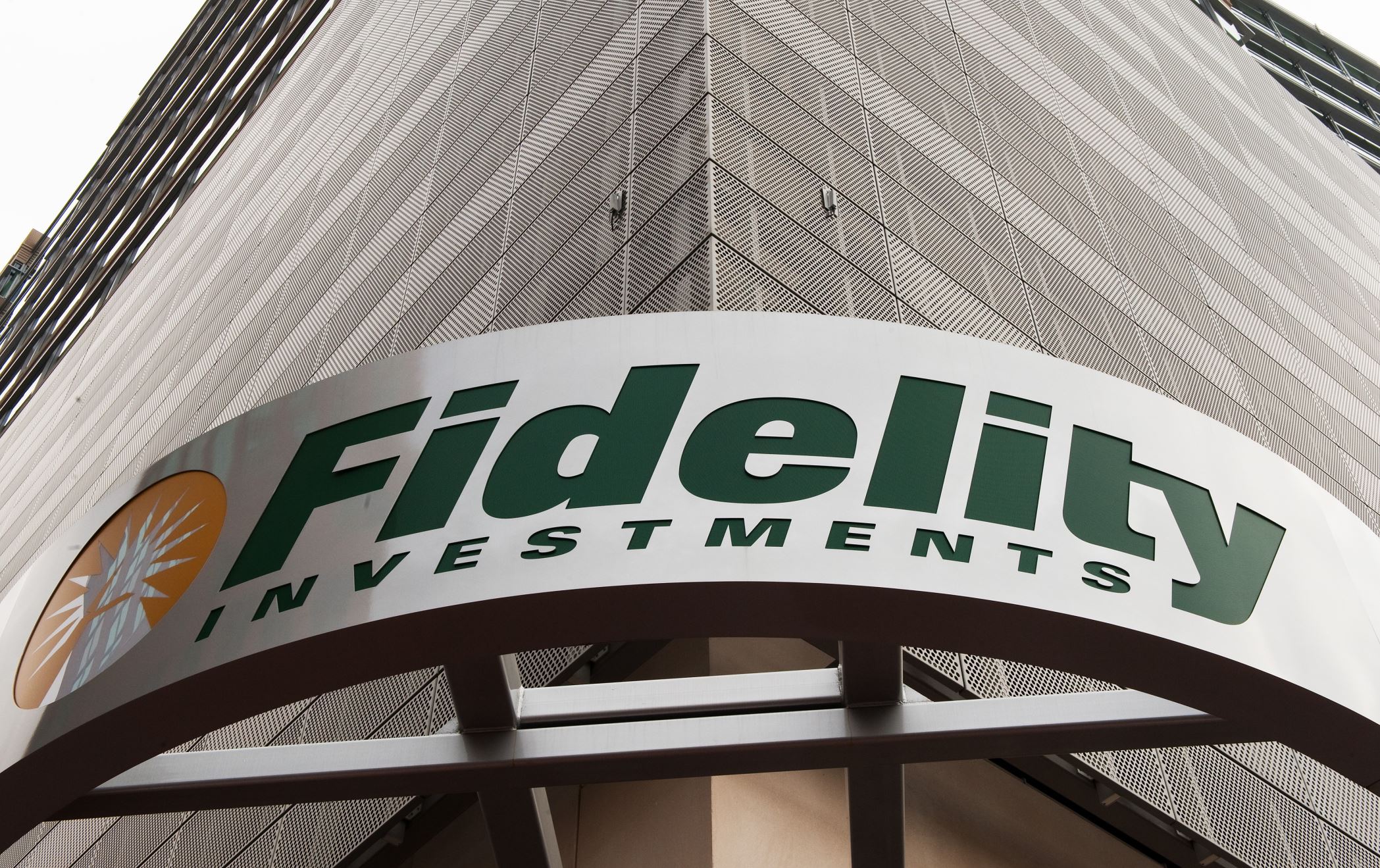 Think you’re done with vacations for the year? Read this before you tell your boss you’ve submitted your last time-off request of 2019. Why? There are 14 days left in 2019 that are so cheap for flights, you may want to haul out the carry-on one last time.

When is it cheap?

Dec. 4 to Dec. 17. This may vary by a day or two depending on your departure and/or destination cities, but this is the ballpark.

Why is it cheap?

This deal zone is sandwiched right between two very expensive holiday periods, Thanksgiving and Christmas/New Year’s. The airlines know there’s not a lot of interest in flying in early December so they try to lure people into their cabins with cheap tickets.

What if you don’t fly exactly within the zone?

You might pay a lot more. Bottom line, don’t fly too close to Thanksgiving and don’t fly too close to Christmas – fly within the cheap zone of Dec. 4 to 17. Check out the prices for a variety of dates, for nonstop flights between New York and Los Angeles. All prices are roundtrip and were found in early November.

In these examples, if the departure date or return date is outside the deal zone, the price is significantly higher.

How does early December compare to Christmas fares?

As you might expect, there’s a big, big difference! Check out these examples of nonstop fares for Sunday departures, Saturday returns.

Since they do not celebrate the American holiday of Thanksgiving, you can usually find great deals. Because shoppers usually need a month lead-time to purchase international tickets, it’s a little late for rock-bottom pricing at the end of November, though. Airfares for roundtrip New York to London flights, with one stop:

How do you find the deals in this final 14-day-long cheap zone?

The same way you find any cheap flights, any time of you: Compare fares. Then, resign yourself to being a bit flexible, which might mean flying on weekdays or maybe adding a stop to a route even though you’d prefer a non-stop.

This is the frontrunner for ‘new Byron Bay’

How booking a taxi in Dubai will change on December 7

Enjoy a 'Frozen' wonderland this Christmas at Changi Airport ·