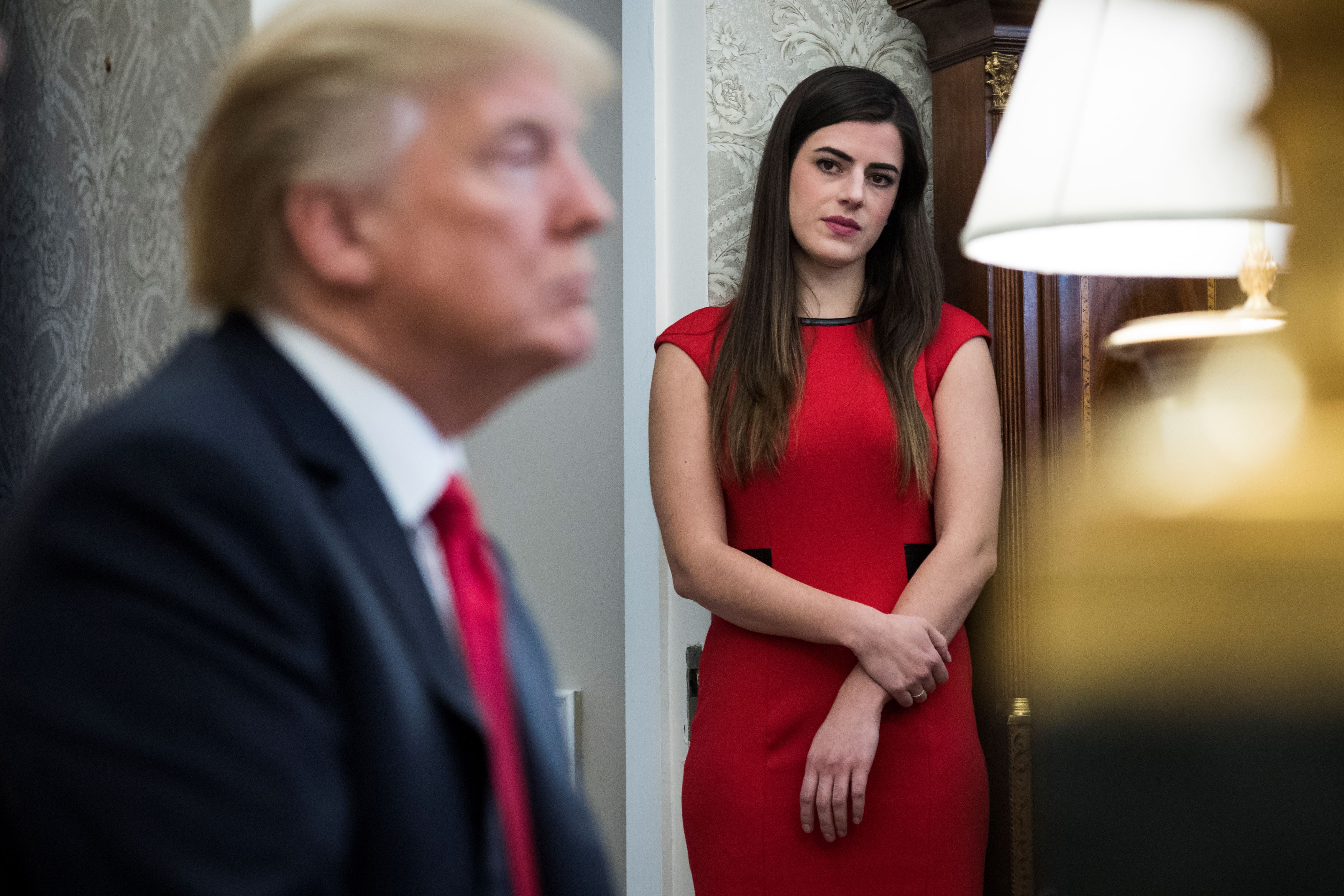 What’s the worst behavior you’ve seen on a plane? If you point the finger at the kids, maybe you’re half right. 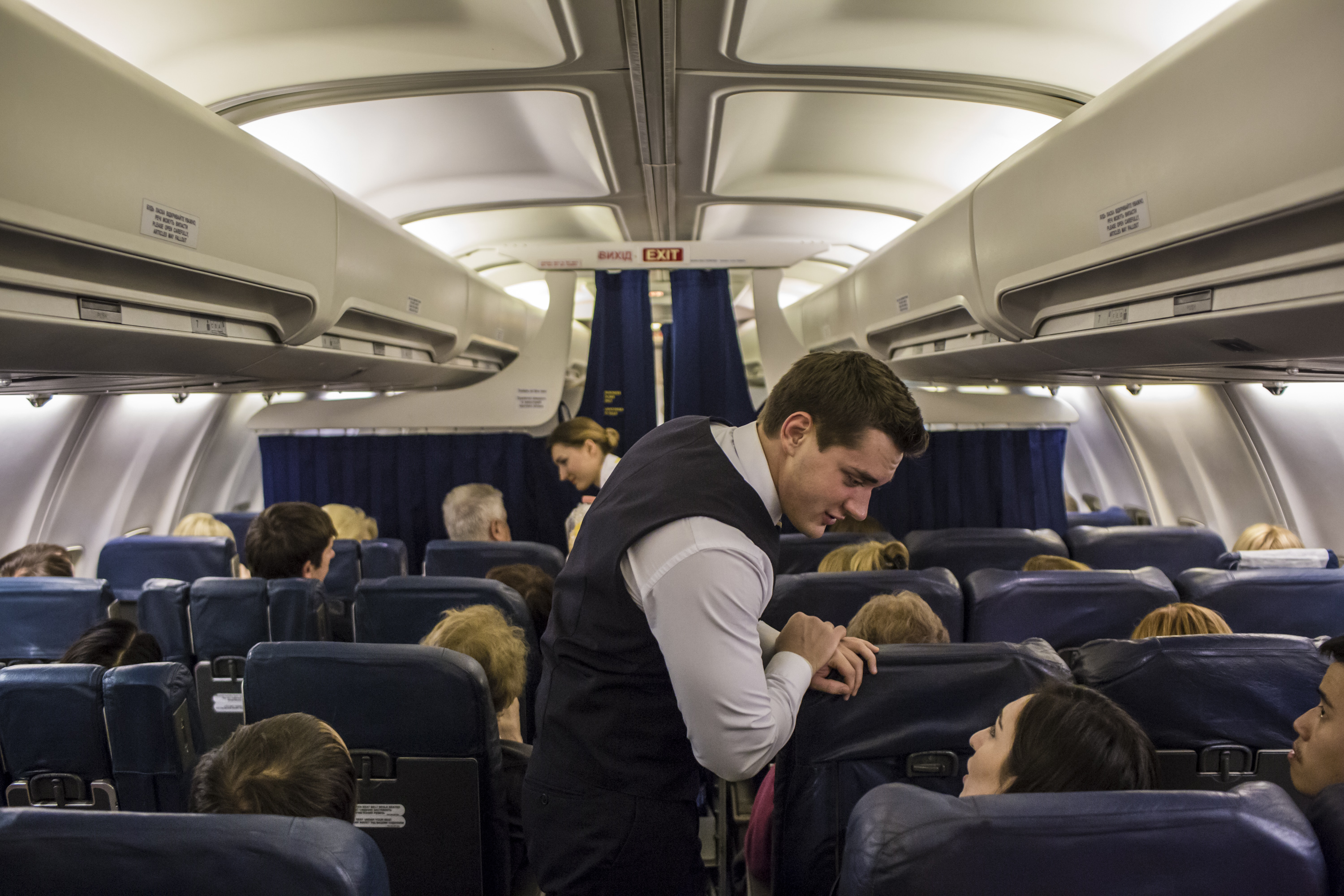 You’ve probably seen the viral videos of toddlers having an in-flight meltdown. And the surveys, like the one done every year by Expedia, that suggest three out of the five most annoying passenger behaviors involve kids.

But if you want to find the worst behavior on a plane, don’t be so quick to point the finger at the youngest passengers. It’s the adults that deserve your attention — the ones acting like kids.

The worst behavior on a plane? It’s often adults

“Unlike actual babies, you can’t appease them with iPads or in-flight entertainment,” she says.

On a recent 15-hour flight across the Pacific, Doig sat next to two full-grown adult passengers who loudly negotiated a business contract while everyone else on the plane tried to sleep. Doig, the CEO of GlowJetter, a company that sells in-flight accessories, couldn’t believe their selfishness.

How about the smells? At least baby food is bland. But adult food — no.

Calev Bacharach, a frequent air traveler who works for a hair care company in Farmingdale, New Jersey, has been on flights where fellow passengers eat spicy, fragrant meals in front of him. If there’s a list of the worst passenger behavior, the culinary offenders are near the top.

“We all know that airplane food wouldn’t be our choice for a last meal on death row,” he says. “It’s fine to bring your own food, but make a considerate decision with what you choose. You’re not the only passenger on your flight.”

Adults have tantrums, too

Adults also have tantrums that in many respects are worse than children. Brandon Hensinger, an international health care sales executive based in Allentown, Pennsylvania, discovered that on a recent flight from Newark, New Jersey, to the Bahamas. Because of his elite status, the flight attendant asked him for his choice of entree. A passenger who wanted the same meal overheard the exchange, and when she discovered her lunch choice wasn’t available, she suffered an epic meltdown.

“She started screaming at the flight attendant, saying ‘I paid just as much for my ticket!’ First class obviously isn’t first class!'” he remembers. “She stomped to the front of the plane and continued screaming at the attendant. Then she sat next to me and stared at me for the rest of the time.”

When it comes to the worst behavior on a plane, adults are worse than babies because they know better. Yet they still succumb to fits of rage. They defiantly carry that pungent tuna sandwich on board. They talk loudly while the rest of the passengers try to sleep. They drink to excess. When’s the last time you saw a baby do that?

Sure, kids on planes are annoying, but not as annoying as adults.

What to do about annoying behavior on planes

The worst behavior on a plane is a fascinating and controversial subject. I admit, I’ve contributed to the narrative. I eagerly joined the chorus of non-parents to call for banning babies on flights many years ago, before I had my own children. But when I sheepishly boarded my first flight with my infant son back in 2002, having become hyper-aware of everyone’s behavior, I also noticed that babies weren’t the real problem.

At first, I saw that some of my fellow parents were misbehaving more than their children. They often were demanding, mercurial and petulant. How embarrassing! But they weren’t nearly as problematic as some of the other adult passengers.

And the disruptive behavior went far beyond the chatters, the fragrant passengers and the ones having hissy fits.

I agree with Hensinger, the sales executive. The worst behavior on a plane often happens in the first-class section. It’s the super-elite frequent flyers who behave as if the plane belongs to them. They call the flight attendants “honey.” And when they don’t get their way, they try to shame the airline on social media or publish a hateful comment on one of those points blogs.

How to deal with the worst behavior on a plane

If you’re seated next to a passenger behaving badly, here’s how to handle it:

Ask politely: When your fellow passengers behave in a childish way, ask them to stop. Please, put away the smelly food, please stop talking loudly — and no, I’m not interested in how many miles are in your loyalty account.

Ignore the bad behavior: Sometimes, when you ignore someone behaving badly on a plane, the antisocial behavior ends. If there’s no one to complain to, complaining might — might! — end.

Request help from a crewmember: As a last resort, you could ask a flight attendant to intervene. A crewmember could move you to another seat or reprimand the misbehaving passenger, especially if it involves the safety of the aircraft.

Christopher Elliott is a consumer advocate. Contact him at [email protected] or visit elliott.org.

International Inbound Travel to US Expected to Decrease