From a Welsh town in Argentina to Minnesota’s ‘Little Sweden’, communities flying the flag for their home nations in unlikely places

These are the communities that have established themselves in the unlikeliest of places and have undoubtedly surprised one or two travellers over the years.

From a German settlement in a Brazilian rainforest to a Swedish town in Minnesota, scroll down to journey to the enclaves that stick out with pride. 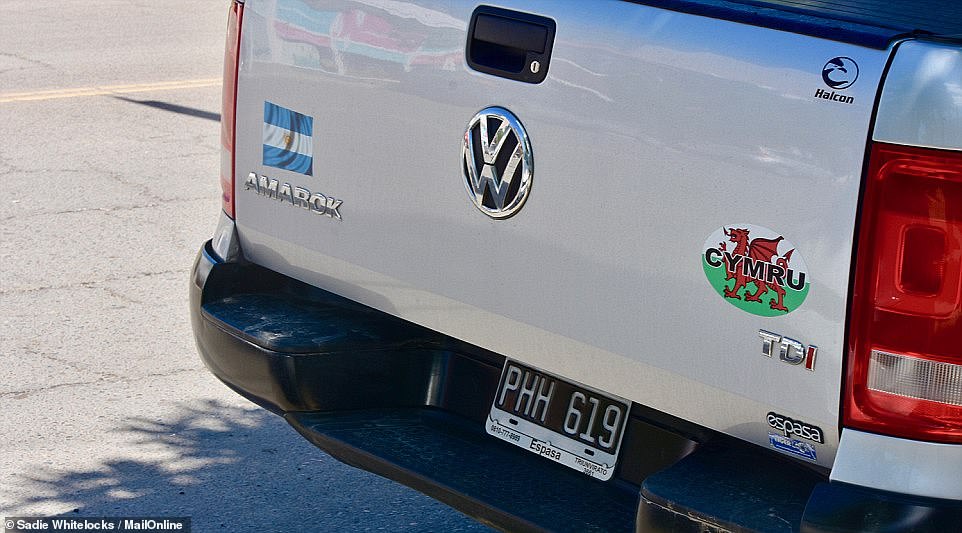 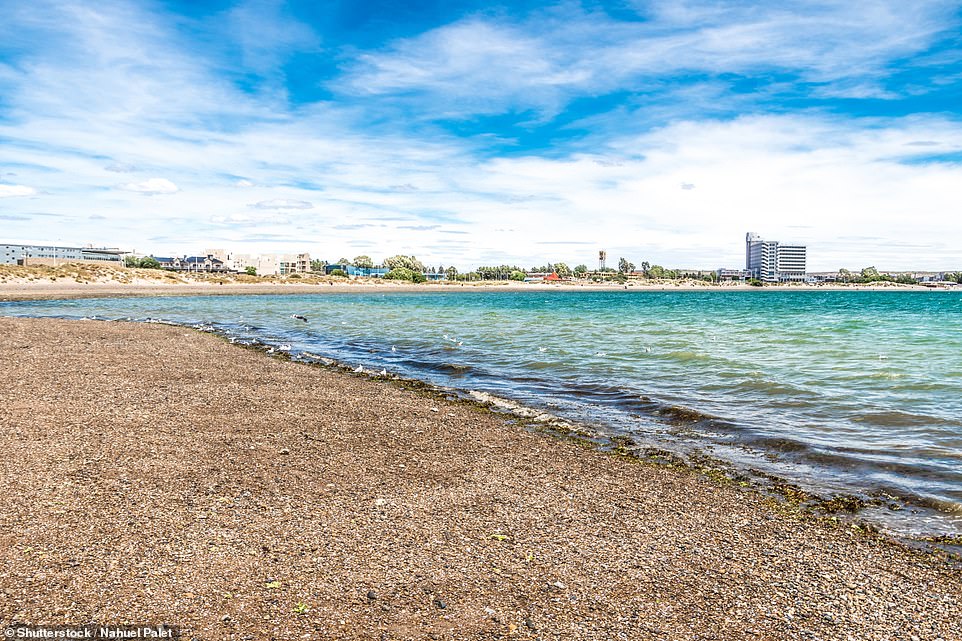 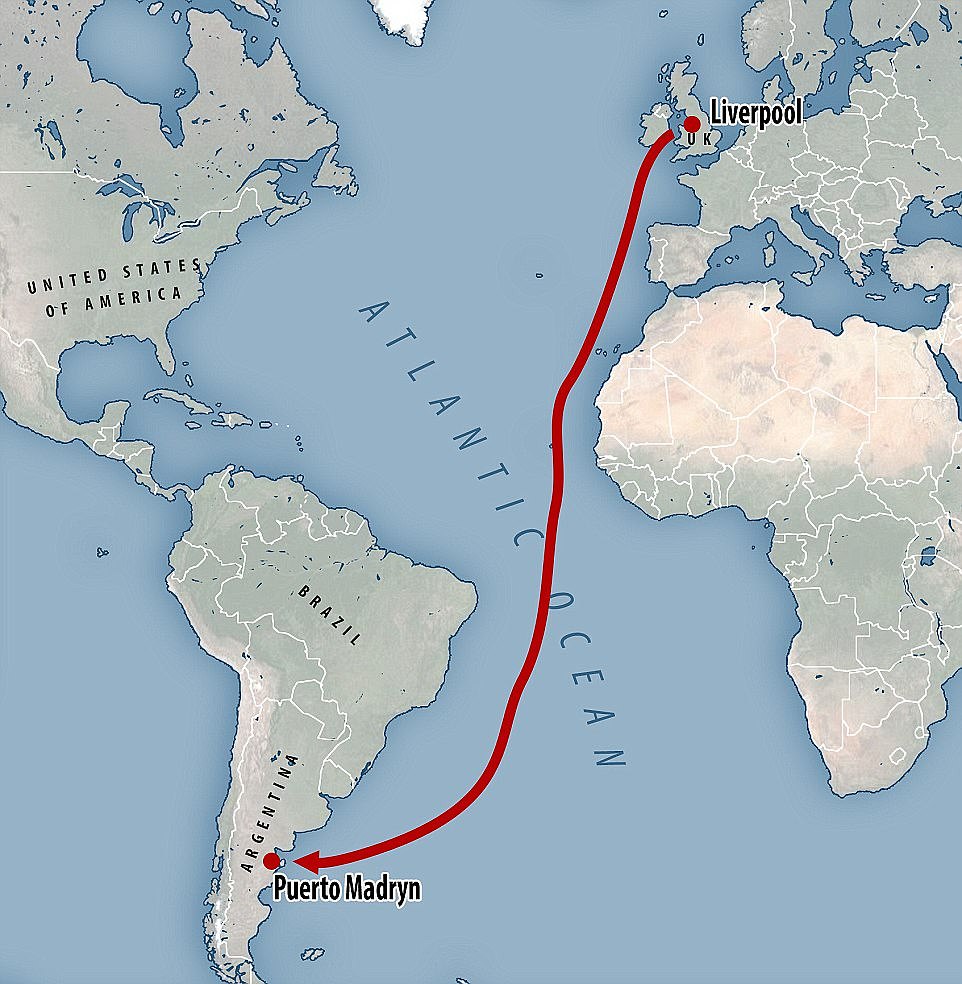 In the mid 19th century many people in Wales were worried about the erosion of their culture and language due to the influx of foreigners during the coal industry boom. In 1861, a group of men met to discuss the possibility of founding a new Welsh ‘promised land’.

The group of Welshmen – headed up by staunch nationalist Michael Jones – decided Patagonia in Argentina might have everything the colonists would need and a relocation plan was hatched. The Argentinean government granted their request to start a settlement and a spot was found.

The first group of settlers, around 150 people gathered from mainly North and mid-Wales, landed at Puerto Madryn on the east coast after a pretty epic journey crossing the Atlantic on the Mimosa clipper ship. Today there are still Welsh speakers in the area and efforts to keep the language alive. 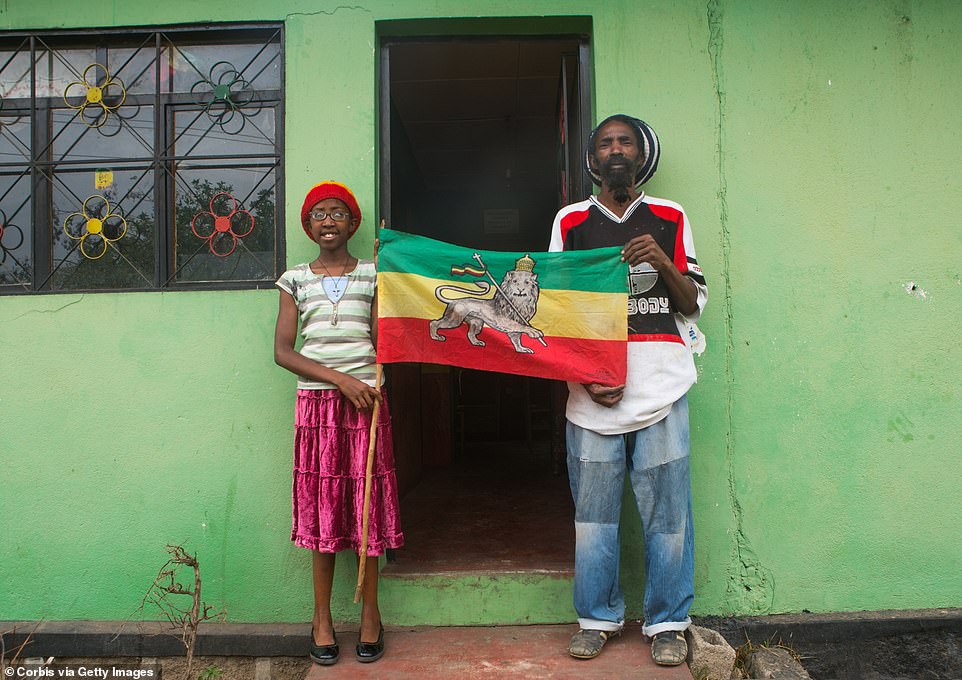 Shashamane in Ethiopia is home to some 300 Rastafarians, mainly from Jamaica. They settled there after Emperor Haile Selassie set aside 500 acres to welcome descendants of slaves in the 1950s

There are some 300 Rastafarians living in the community of Shashamane in Ethiopia, which is located around 150 miles from the capital, Addis Ababa, with the majority having migrated from Jamaica.

Rastafarianism first emerged as a spiritual movement in the 1930s among descendants of African slaves in Jamaica, who adopted Ethiopian Emperor Haile Selassie as their Messiah at a time when he stood out as the only independent black monarch in Africa.

In the 1950s, Selassie set aside 500 acres in Shashamane for the relatives of African slaves who wished to live in their ‘homeland’. The descendants were mainly spread across the Caribbean and parts of the U.S.

Many people took up Selassie’s offer and Shashamane – which went on to earn the nickname Little Jamaica – is now home to around 300 Rastas, although the population has dwindled from its peak of 2,000 people. 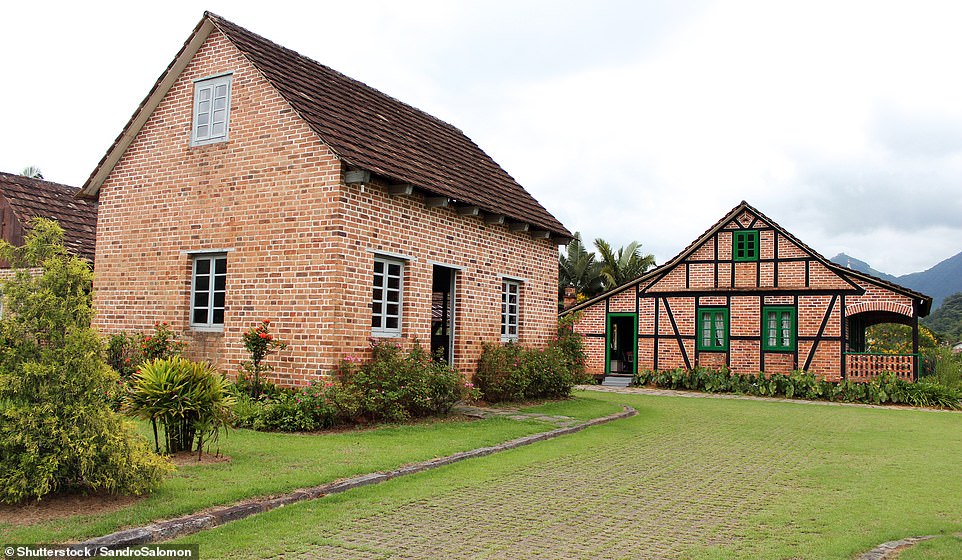 Pomerode, in southern Brazil, was founded in 1861 and was named after the fact that its founders came from Pomerania, a region on the southern shore of the Baltic Sea, split between Germany and Poland 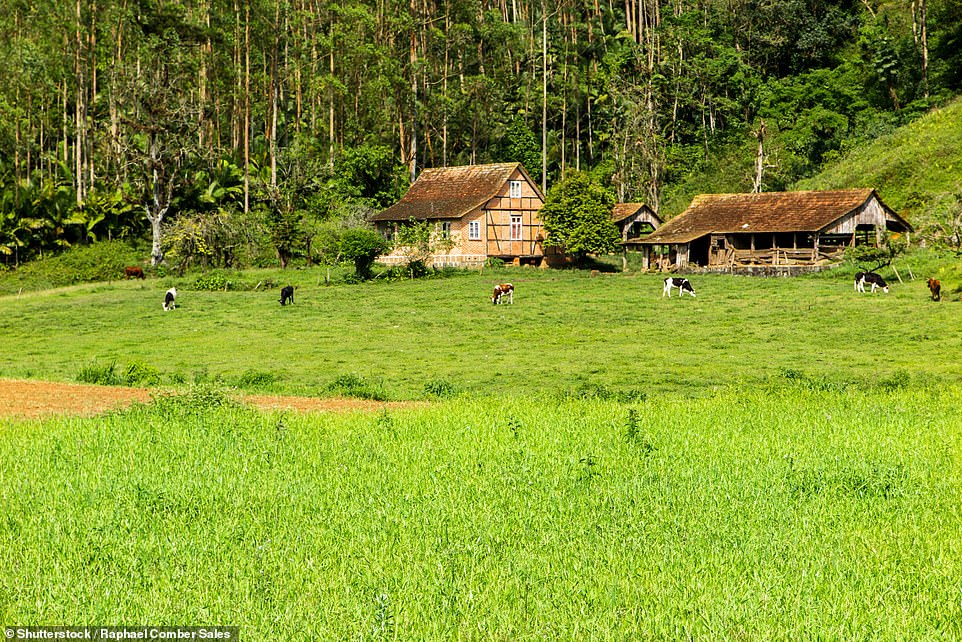 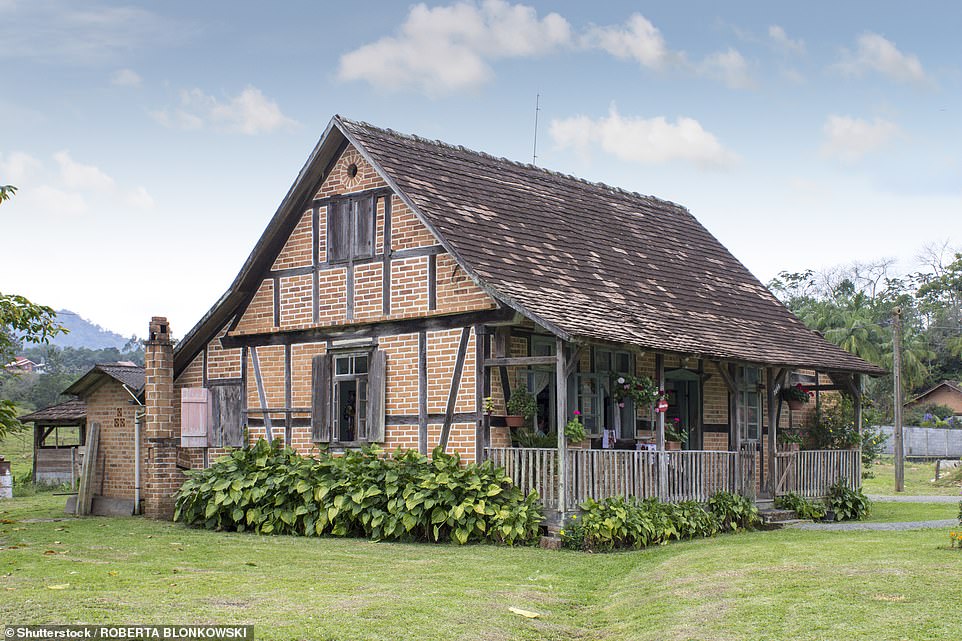 Pomerania is peppered with European-style half-timbered houses, as this image shows

Pomerode is known for being the ‘most German town in Brazil’, as the majority of its inhabitants are of German descent and are bilingual in both German and Portuguese. It harbours dozens of European-style half-timbered houses.

The southerly city was founded in 1861 and was named after the fact that its founders came from Pomerania, a region on the southern shore of the Baltic Sea, split between Germany and Poland.

Although the Brazilian government did not encourage people to speak German throughout the 20th century, it is now part of the curriculum in local schools. 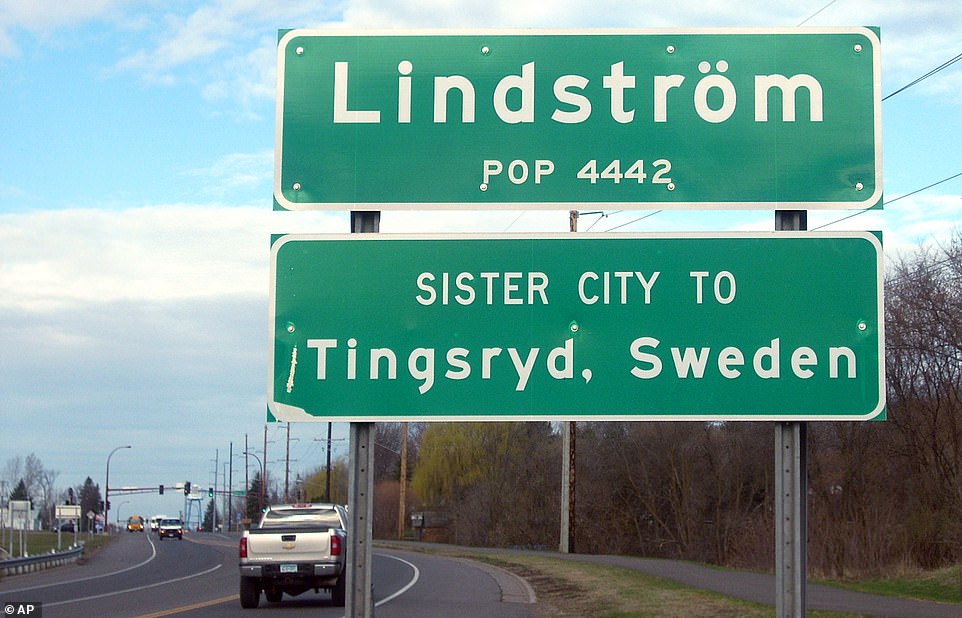 The city of Lindström in Minnesota is nicknamed ‘America’s Little Sweden’. It was first settled by Daniel Lindström, who left Sweden in 1853 in search of a good plot of land in America to cultivate.

The town of Lindström was incorporated in 1894 and dozens of Swedish emigrants ventured there in search of a better life.

The Swedish culture is still very much alive, with restaurants serving up traditional delicacies such as meatballs, rye bread and lingonberry jam. There is also a shop where you can buy custom-made clogs. In 2015, the city of Lindström made headlines when it requested, and got, its umlauts on U.S. state roadway signs.

A Russian village in Alaska 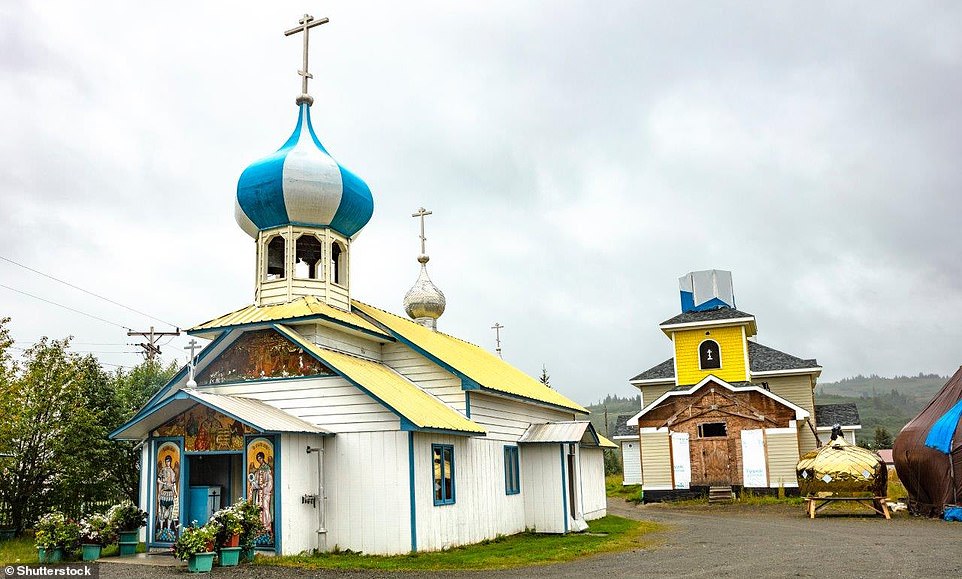 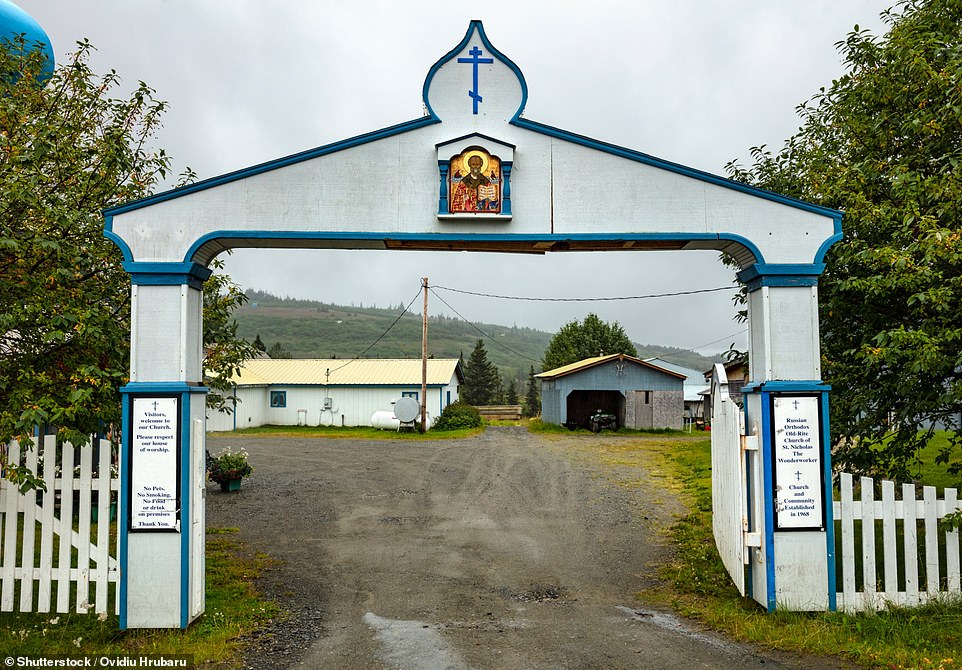 The remote settlement of Nikolaevsk is a place where traditions are ‘taken seriously’, with inhabitants wearing traditional clothing

Nikolaevsk is a town in the Kenai Peninsula Borough of Alaska, which is home to just over 300 people.

The community was settled by a group of Russian Orthodox Old Believers in 1968 – almost 100 years after the U.S. purchased Alaska from Russia – and this spot remains largely Russian to this day.

According to the site Pravmir.com, every time ‘Old Believers felt that their lifestyle was threatened, they would pick up and move to a region where their religion could be practiced in isolation’.

The author notes that the remote settlement of Nikolaevsk is still a place where traditions are ‘taken seriously’ with inhabitants wearing traditional clothing.

Amenities in the village include a cafe, a post office and school where Russian is taught to children until the 5th grade. There is also a church built with typical Russian-style onion-shaped turrets. 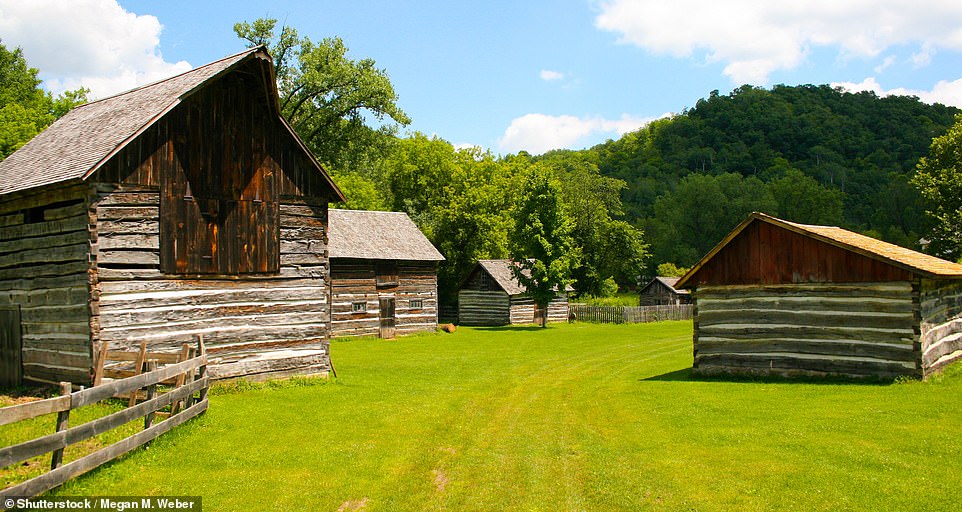 Nestled in southwestern Wisconsin is Norskedalen, a centre aimed at preserving the history of the Norwegian people who landed in the U.S state during the mid-to-late 19th century.

Many Norwegians fled their home country due to agricultural disasters and they were said to have favoured Wisconsin because of its resemblance to the geography back in Norway, with an interior of forests and farms.

Today, there are traditional Norwegian-style buildings across the area, including wooden churches and farmsteads. Norskedalen Nature and Heritage Center is also home to dozens of historical artefacts and a museum village.

Many Wisconsin residents of Norwegian descent can speak Norwegian and the University of Oslo conducts frequent studies to see how the immigrant language has involved. There are Scandinavian bakeries and restaurants all over the region and Norwegian celebrations throughout the year strive to protect the cultural heritage.

Ted Travels the best in Chile ·

When to Book a National Park Camping Trip This Summer