Home » Travel » The Tiniest Town in Every State 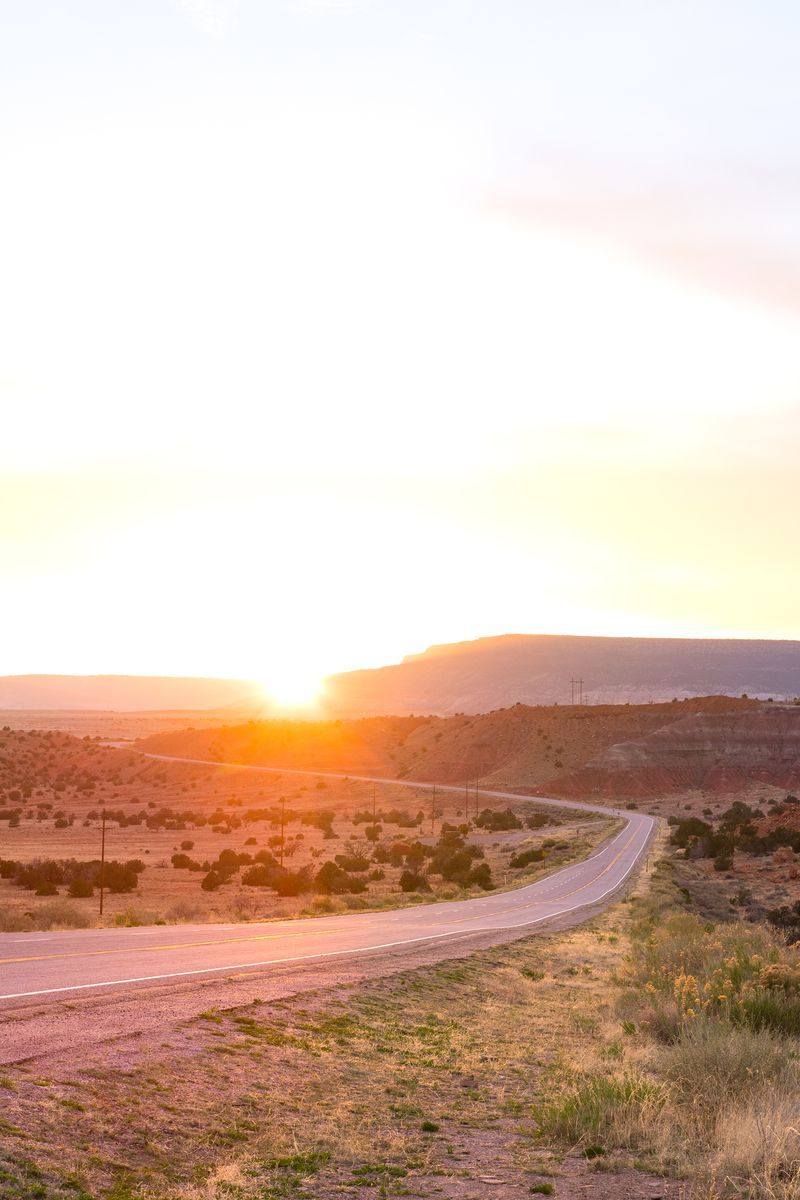 Looking for the smallest town in every state? Here, you’ll find the least-populated small towns in the U.S., according to the United States 2010 Census. While it can be hard to believe, many of these teeny towns have just one, two, or three lonesome locals. Besides the bucket list opportunities, though, you might be wondering why you should bother taking a trip to any of these places. Well, for starters, you’ll be surrounded by peace and quiet for miles and miles. And just think of the postcard opportunities! But there’s also plenty to see, do, and enjoy just outside many of these small towns. From scenic mountain towns to pretty lakeside villages and, yes, a few quirky destinations thrown in for good measure, there’s something here for everyone. Still, only one of these little locales can take the top spot as the absolute teeniest. The 29-person Hawaiian town of Manele isn’t quite small enough, nor is the 10-person, itty-bitty city known as McMullen, Alabama. Even the one-person village of Hobart Bay, Alaska has some competition (Willow Canyon, Arizona also has just one inhabitant!). When you’re through, Watch Hill, Rhode Island—population 154—might just start to feel like a big city.

This itty-bitty town outside of Birmingham was founded in 1976.

You’ll have the beautiful Alaska wilderness all to yourself in this small area on the water.

There’s just one lucky resident that calls this place their hometown.

This town, with only five people, is located in the Ouachita Mountains.

These two residents enjoy beautiful nearby views of the Plumas National Forest.

We bet everyone knows everyone in this town with just 21 families.

Once a mining town, this small area has been mostly uninhabited since the nearby phosphate mine shut down in the 1960s.

This once-growing mining and logging town is now home to just over a dozen people.

You’ll find the gorgeous Maulee Bay and Hulopoe Bay just a few miles away on the island of Lanai.

Visitors come here for the scenic campground and access to nature.

There are just three families that make up this tiny village.

You can tour this 12-acre town in no time.

The town’s “community building” is a historic landmark and the original location of the first Hy-Vee grocery store.

The quaint Freeport Presbyterian church, which is also a historical landmark, is the center of attention in this village.

This small town used to be more populated until noise from the nearby Louisville International Airport prompted people to relocate.

This small village is just a few miles from the Mississippi river.

With views like this, you’ll never want to leave this seaside town.

People have taken up residence in this village since it was established by English settlers in 1727.

Visitors can take in gorgeous views of the ocean in this small town.

This teeny town sits on Portage Lake, a body of water adjacent to Lake Superior.

This teeny town in just a few miles from several lakes including the Red Lake Reservation, Lake Winnibigoshish, and Leech Lake.

This intimate village is located on the Yazoo River.

Just two people make up the population of this Midwest village.

This ghost town used to be a mecca for silver mining. The Fraternity Hall, a structure used to host town gatherings, is one of the only buildings left.

After her husband passed away in 2004, Elsie Eiler, 82, is the only resident left in this small town.

Just a little more than two dozen residents get to take in the beautiful views of Lake Tahoe offered in this village.

Just a few miles outside of Philadelphia and adjacent to Cherry Hill, this suburban town is home to just five people.

Route 66 travelers will come across this small town during their journey west.

This beach town is just north of the Hamptons.

This blink-and-you-might-miss-it town is just an hour outside of Charlotte.

As of 2010, there was just one family living in this Midwest town.

Back in its heyday, this Midwestern town was a place of revelry and recklessness. Around 1884, there one bar for every 25 residents!

You’ll find just one square mile of land in this central Oregon town.

There’s been an underground coal fire burning for more than 50 years, which has caused this huge hole in the main road in this small town.

With more than 100 townspeople living in the area, this seaside village is the largest small town in America.

There are just 29 houses in this pine-filled Southern village.

There’s just one (!) family that makes up this town’s population.

You’ll find this town just outside of Memphis, Tennessee.

The Mexican border is just a little over 20 miles away from this lonely town.

You’ll find just one local in this Eastern Utah town.

Visitors can take in breathtaking views of orange, yellow, and red foliage here in the autumn.

Residents get to enjoy year round views of the Chesapeake Bay,

This humble town is the main passing point to and from Canada in the area.

This nearly abandoned coal mining town was the setting for the 1987 movie Matewan.

Just a few miles from this census-designated place located within the town of Sanborn, you’ll find Lake Superior and the beautiful Chequamegon-Nicolet National Forest.

You’ll find just two businesses in this area: the general store and the post office.

Sydney set to shake it up ·

When Can We Expect Australia to Reopen to Tourism?