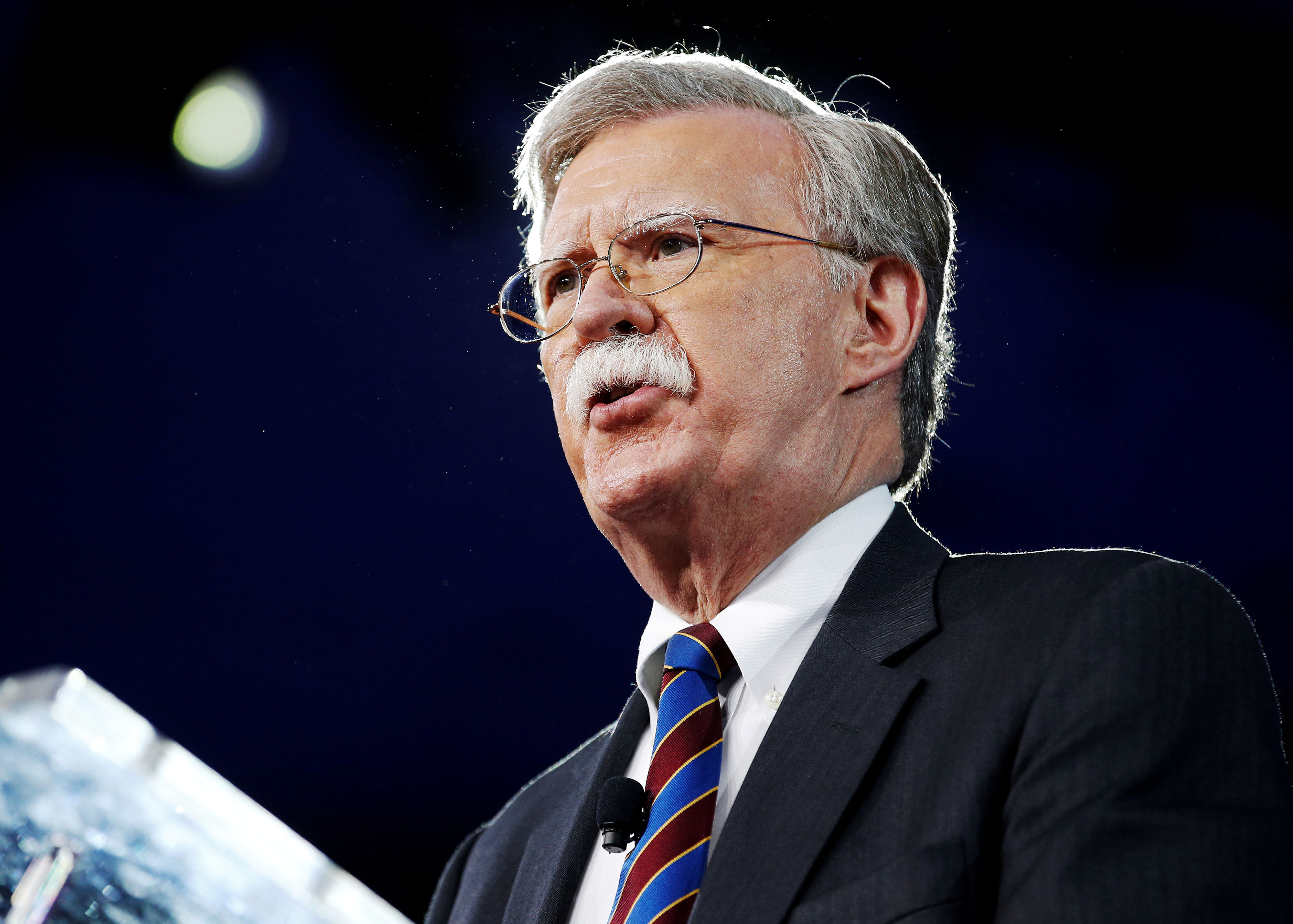 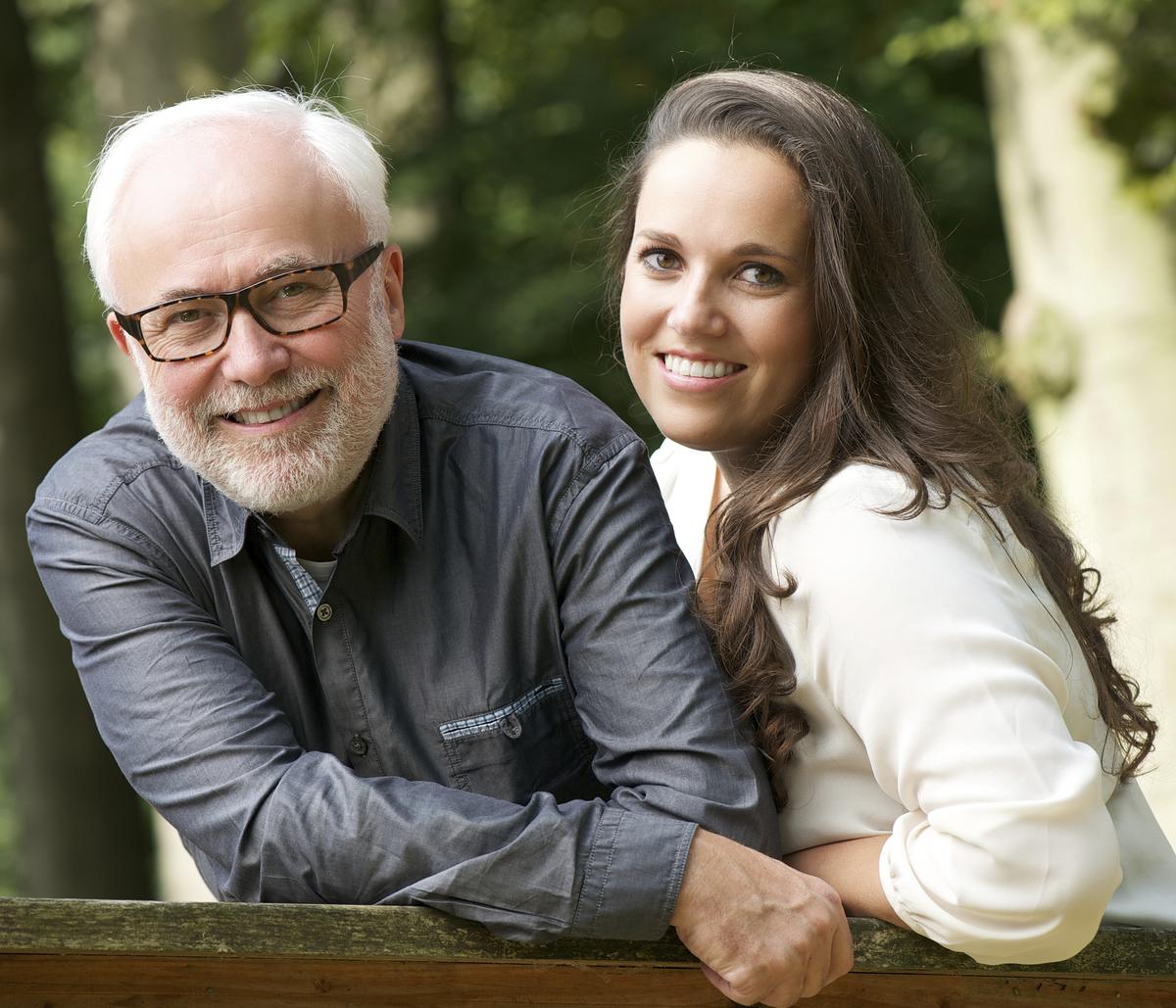 The capital city of Japan offers a unique opportunity for visitors to immerse themselves in the whimsical world of Ghibli.

Combining mythical storytelling and stunning visuals, Studio Ghibli is renowned as one of the world’s greatest animation studios.
Even if you aren’t particularly interested in Japanese animation, you’ve likely heard of a Studio Ghibli film, or inadvertently witnessed one of its characters. Universally known in their home country, Totoro, Catbus, and No-Face—amongst many others—have become beloved throughout the world. If you can’t hold out until the Studio Ghibli Theme Park opens in 2022, Ghibli fans visiting Japan can experience their very own slice (or in one case, cream puff) of the whimsical studio’s creations—and Tokyo should be your top destination.

A mecca for any Ghibli fan, the Studio Ghibli Museum
in Mitaka offers a magical journey into the animation process, as well as exhibits focused on some of the best-known Ghibli characters. One of the most popular exhibits beautifully restages the studio of a Ghibli artist in fine detail, and younger visitors are able to clamber inside a replica catbus
. Tickets must be purchased in advance and they sell out quickly when they’re released—up to three months in advance of the day of booking—so make sure to check out the Studio Ghibli Museum website
ahead of time.

If you look up while wandering the streets of Shiodome, you might just spot a giant Ghibli clock affixed to the Nittele Tower, home of Nippon TV. Intended to capture the whimsical spirit of the Ghibli films, this massive timepiece—designed by Ghibli director Hayao Miyazaki and his team—appears to have been inspired by the wooden cuckoo clocks of Europe, with a uniquely Ghibli twist. Make sure that you take the time to look at the many intricate details sculpted into the clock; at over three stories tall, you probably won’t miss it.

A visit to the sumptuously-decorated Meguro Gajeon Hotel
will transport you to a different side of Japan. Originally built in 1935, the traditional bathhouse of the hotel provided inspiration to Studio Ghibli for the bathhouse featured in Spirited Away
, which won the Academy Award for Best Animated Feature. When you see its colorful, carved interiors and its famous wooden steps, it’s easy to understand how the makers of Spirited Away
were influenced by this beautiful locale. Meguro Gajeon Hotel is a place of pilgrimage for many Ghibli fans, and you may find it is hosting one of its many art exhibitions when you visit.

Ready to pick up some Ghibli souvenirs? Donguri Garden
shops are the official licensed sellers of all things Ghibli in Japan. While there are several Donguri Garden shops in Tokyo, the shop in Oshiage has a few added bonuses, including large areas dedicated to specific films, and a giant stuffed Totoro who is happy to pose for photos! If you weren’t able to nab tickets to the official Studio Ghibli Museum, a trip to a Donguri Garden store is your best opportunity to see a range of Ghibli artifacts—and if you have a few thousand yen to spare, you can even take a piece of the Ghibli world home with you.

Tired out after shopping for your Ghibli gifts? Take the subway to Koganei, where you can get some fresh air whilst wandering through a recreation of old Tokyo. The Tokyo Edo Open Air Museum
hosts a range of reconstructed and relocated buildings from the Meiji period, aiming to demonstrate to visitors everyday life in Edo—as Tokyo was once named. It is said that the museum inspired many of the buildings in Spirited Away
, with Hayao Miyazaki being a fan of the exhibits. The stationery store and Japanese bar recreated at the Tokyo Edo Open Air Museum are often cited as specific examples that were replicated in the film.

Feeling a bit hungry after exploring Ghibli’s Tokyo? A visit to Shirohige’s Cream Puff Factory
will ease the demands of your stomach—assuming you are craving delicious Totoro-shaped sweet treats, of course. The main character from the 1988 film My Neighbor Totoro
offers the perfect vessel for these dessert concoctions. With a range of core flavors on offer (supplemented by seasonal delights), a visit to Shirohige’s little two-story bakery and cafe is a must. To make sure you have the best pick of the flavors of the day (the shop is popular), get there slightly before the 10 am opening time.

Okay, so this one isn’t in Tokyo. However, many visitors to Japan purchase a JR Rail Pass and often make day trips to other areas of the country. Kyoto
is one of the most popular destinations for a day trip, and the Sagano Bamboo Forest
was another key source of inspiration for Studio Ghibli. The 2013 film The Tale of the Princess Kaguya
prominently features a bamboo forest, with the titular character becoming a royal princess of Kyoto. Standing amongst the creaking and whistling green shoots of the Sagano Bamboo Forest in Kyoto, you can understand why this serene location provided inspiration to Ghibli animators.

Get bang for your buck on the Three Capes Walk ·