Queen Elizabeth II has graced more than 120 countries in the world – including states embroiled in political or military strife. The monarch’s aim on such royal excursions is to promote the reputation of the Crown. During the Sixties, the Queen was accompanied by her husband, Prince Philip, on a trip to Pakistan. According to royal biographer Robert Hardman, her visit helped to bridge the gender difference gap between men and women.

In his book Queen of the World, Robert details how women were pushing past groups of males to get a glimpse of the monarch – something which ordinarily wouldn’t have been traditionally accepted.

He cited it was the “Queen’s capacity to bridge it” yet, prior to a tea party event, security was particularly heightened.

It was then Prince Charles’ mother’s extensive security provisions in the country, which was unsettled at the time due to divides between the rich and the poor, came to light.

Robert wrote: “At the Lahore Fort, men were excluded from the Queen’s tea party, though one or two women were barred as well.

“The government had insisted that all 200 lady guests had to provide a doctors certificate confirming they had undergone both a medical test and an X-Ray, if they were to be permitted within 15 feet of the Queen, let alone introduced. 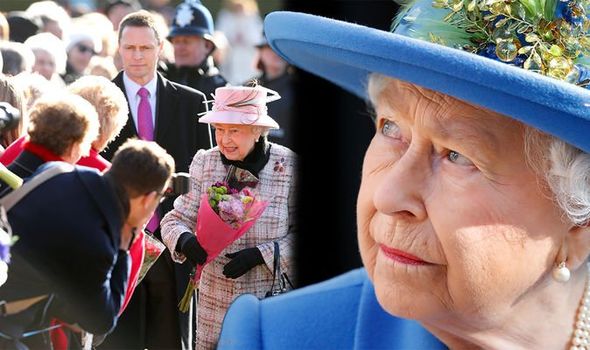 “One crestfallen Lahore matriarch was excluded because she was deemed to have a sore throat.

“Had she been aware of the poor woman’s predicament, the Queen would hardly have objected.”

Yet the stringent regulations stayed.

The Queen’s significant entourage for royal excursions has been widely reported.

The Pakistan trip in particular came under huge criticism from anti-hunting campaigners, after Prince Philip’s outings. 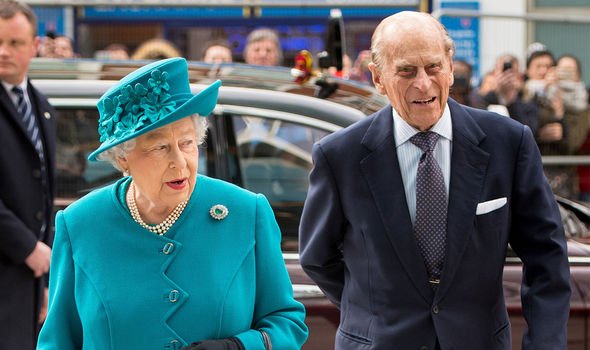 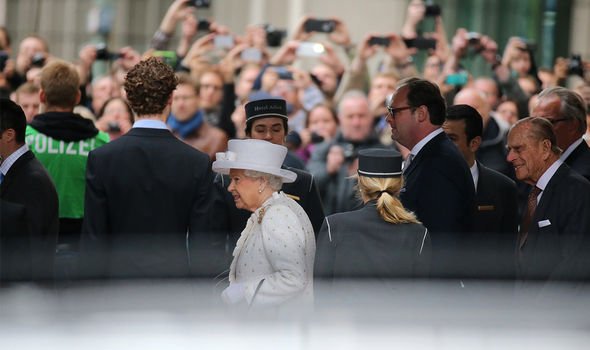 Meanwhile, while she often appears cheery and confident as she meets a host of diplomats, members of the public and politicians, one of the monarch’s real fears has been revealed.

Royal writer Kitty Kelley has shone light on the Queen’s seeming less than confident side in her recent book.

The Royals details the difference in character between the monarch and the Duke of Edinburgh, 96, during their previous official state trips abroad.

She said during such occasions, Queen Elizabeth II appeared to feel “self conscious” about “the gaps in her education.”

Kitty wrote: “Philip chatted with anyone about anything, while Elizabeth worried constantly about what to say.”

She added how Elizabeth was said to have confided her worries about public conversation with a close friend, and quoted the chat during which the monarch is said to have stated: “Believe it or not, I lie in my bath before dinner, and think, Oh, who am I going to sit by and what do they talk about?”

These NYC Hotel Suites Were Designed to Help You Stick to Your New Year's Resolutions — and They're Only $20.20 a Night

Cancer sufferer to cycle Britain's coastline – with his bed in tow