Home » Travel » The most popular holiday destinations in the UK revealed – will you be visiting? 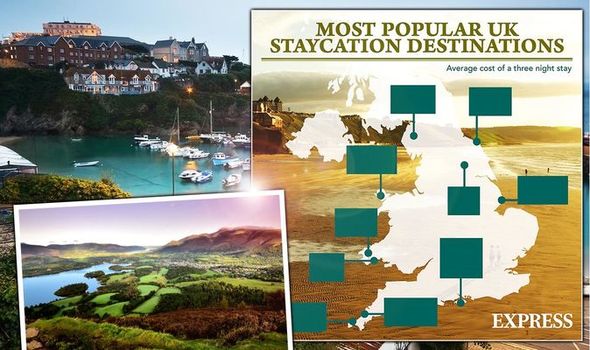 Snaptrip, the UK’s leading holiday rental marketplace, has revealed the most popular staycations from the past year, with Whitby in Yorkshire taking the crown, followed by Welsh holiday spots Tenby and Anglesey. The platform’s booking and traffic data shows that the seaside town located in North Yorkshire was the most popular destination for British holidaymakers to travel to in 2019, and has an average price of £490 for three nights, eight percent less than the UK average.

Whitby has long been a popular tourist destination, due to its close proximity to the North York Moors National Park and its heritage coastline.

The former fishing and whaling town has an extensive maritime, mineral and tourist history, with the ruins of Whitby Abbey a famous attraction.

After analysing annual booking and traffic data, Snaptrip also discovered that the south of England is no longer a popular staycation hotspot for British holidaymakers, with parts of Northern England and Wales dominating the top 10 list.

Matt Fox, CEO and co-founder of Snaptrip, said: “The United Kingdom is the home to some truly beautiful destinations, there really is no reason to not go and explore more of it. 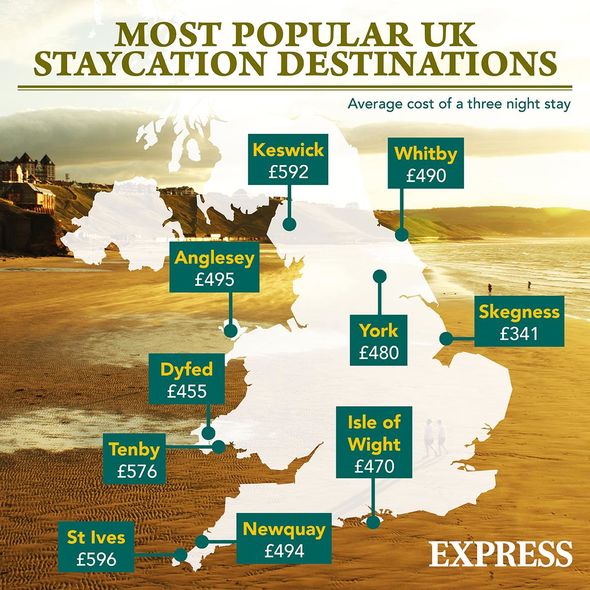 “Some might be surprised that Whitby is the most popular staycation destination, many think of the Lake District or Cornwall when they think of ‘British holiday’, but there’s a real emerging trend for holidaying in the North East – it’s got some of the most breathtaking scenery our country has to offer, and it’s quite a bit cheaper.”

Mr Fox added that staycations are going to continue to grow in popularity, which might be down to the rising price of holidaying abroad and uncertainty around Brexit.

A 2019 study found that over half (52 percent) of 25 to 34-year-olds plan on increasing their holidays in the UK, and one in three (31 percent) planned to spend more holiday time in the UK compared to previous years.

DON’T MISS
48 hours in the Cotswolds – the prettiest location for a romantic weekend away
Holidays 2020: Why Israel should be on the must visit list this year for every foodie
Google Maps: Mysterious glowing house causes concern for onlookers – is this supernatural?

The convenience of staycations coupled by the affordable costs is becoming increasingly attractive to holidaymakers – particularly those looking to break away from the hustle and bustle of daily life and engage in a digital detox.

In a 2018 survey from RSM, a leading provider of audit, tax and consulting services, they found over half of millennials are drawn to digital detox holidays.

The survey, which featured over 1,500 UK respondents found that 42 percent of 25-34 year olds would consider a holiday offering a break away from their smartphones and tablets. This was higher than any other age group.

Ian Bell, RSM’s head of travel and tourism said: “Our survey seems to contradict the notion that millennials are obsessed with choosing their holiday destination based on its instagrammability. 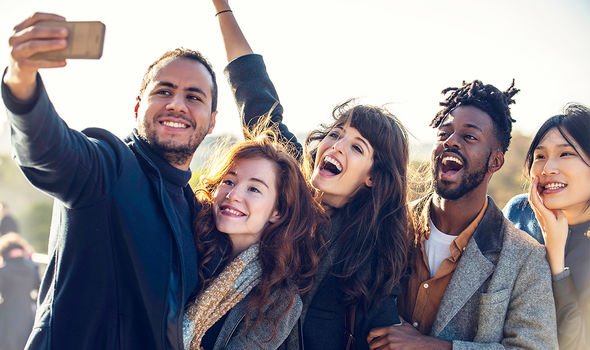 “Of course, this is true for some, but for many the idea of an off-grid experience away from the stresses of work emails, the 24-hour news cycle and social media one-upmanship is proving more of a draw.

“It might also reflect a growing awareness of the mental health benefits of switching off.”

The effects of social media on people’s mental health has been documented more frequently in recent years, with a number of studies linking social media use to anxiety and depression.

A study published in The Lancet Psychiatry found people who spend the night checking social media are more likely to suffer from mood problems such as neuroticism, while a 2015 study by the University of Missouri found that regularly using Facebook could lead to symptoms of depression if the site triggered feelings of envy in the user. 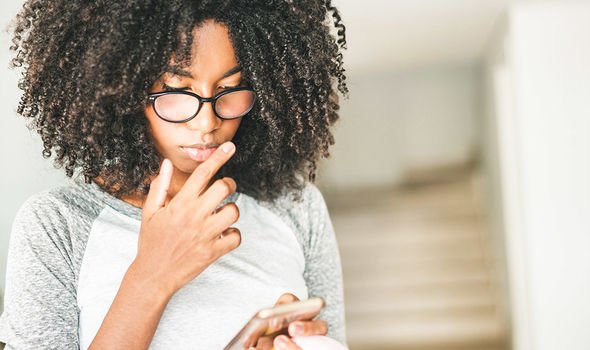 Speaking on the study, Edson Tandoc co-author of the study, highlighted the importance of social media literacy.

“Based on our study, as well as on what others have previously found, using Facebook can exert positive effects on well-being. But when it triggers envy among users, that’s a different story.”

He added: “Users should be self-aware that positive self-presentation is an important motivation in using social media, so it is to be expected that many users would only post positive things about themselves. This self-awareness, hopefully, can lessen feelings of envy.”

The top ten most popular British staycation destinations of 2019, along with the average price for a three-night stay in each area

Lisbon: A voyage of discovery in the land of light

How to safely view the latest Kilauea eruption