Home » Travel » The Most Expensive Summer Destinations in the US 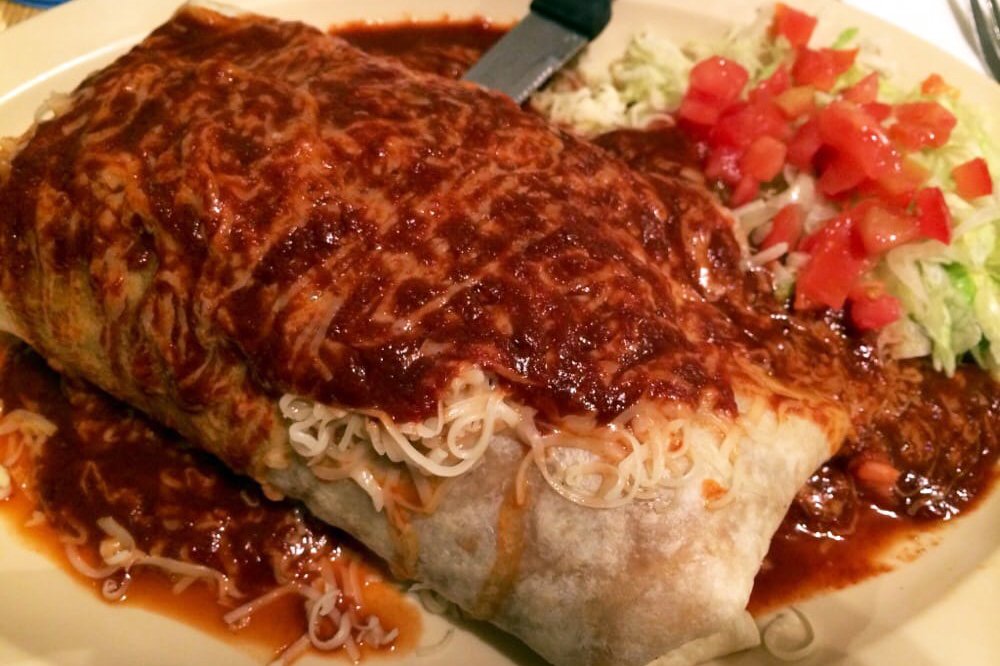 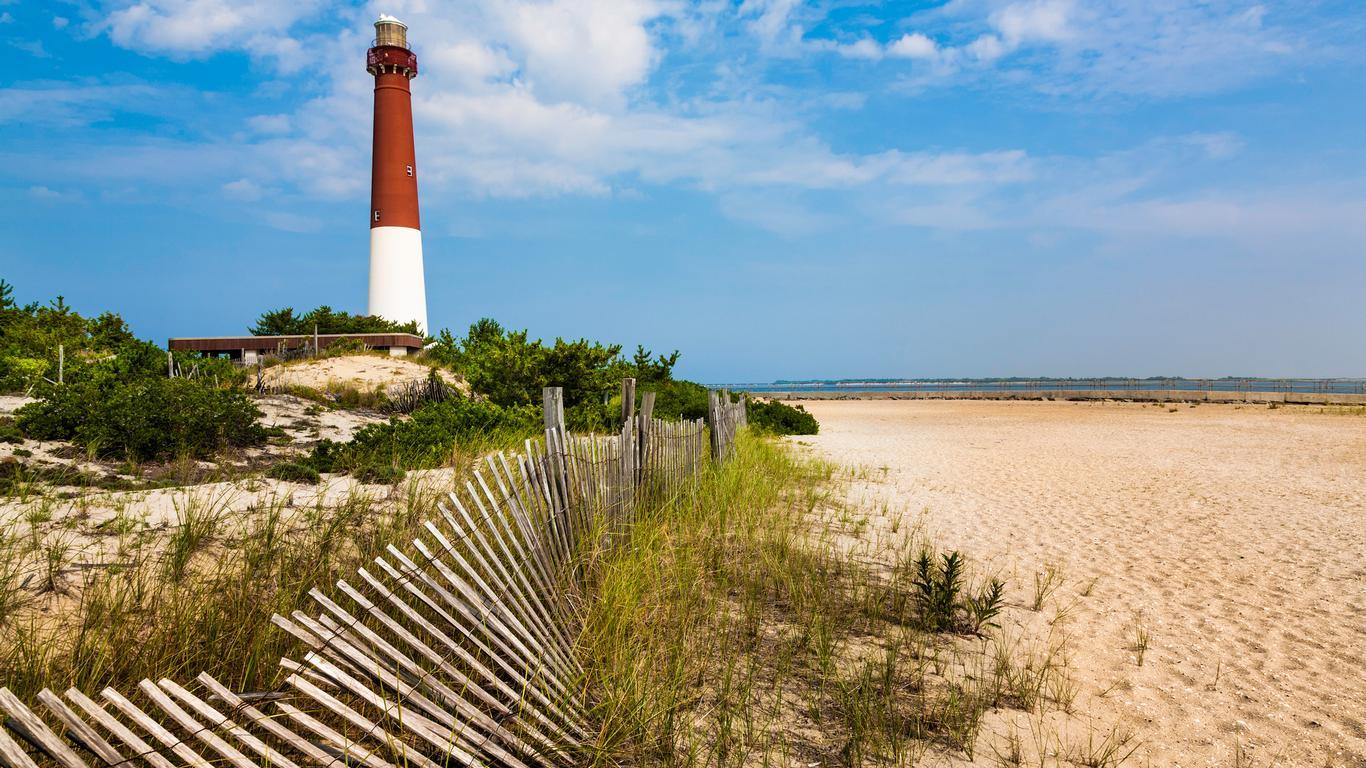 COVID-19 travel restrictions and dramatically reduced demand mean there’s no shortage of ways to save on summer travel in 2020. However, some of the country’s marquee summertime destinations remain as costly as ever before, according to new research conducted by CheapHotels.org. The travel website recently compared U.S. destinations based on the average cost of hotels and inns rated at least three stars on hotel comparison website Kayak for August 2020, only considering properties located close to the beach or in the city center. Here are the 10 most expensive summer getaways based on that criteria.

The inviting West Coast beach town of Pismo Beach isn’t necessarily cheap with an average nightly room rate of $210, but it certainly rewards visitors with stunning sunset views and a variety of fun things to do, including surfing, golf, exploring local wineries and strolling the scenic boardwalk.

The Northeast is well-represented in the top 10, with Delaware’s Rehoboth Beach ranking ninth with an average room rate of $223 per night. Budget-conscious travelers looking to save can always stay further south in places like Dewey Beach, Bethany Beach and Maryland’s Ocean City and still be just a short drive away.

LGBTQ-friendly Provincetown, located at the northern tip of Cape Cod, is one of four destinations in Massachusetts to crack the top 10. The seaside resort town beloved for its beaches, culture and history ranks eighth-most expensive with an average nightly rate of $230.

Southern California’s Huntington Beach is a haven for surfers and beach bums, but the laidback West Coast city isn’t the most affordable for a summer escape. According to CheapHotels.org’s research, the average three-star or better stay in the midst of the action will set you back about $235 per night.

An hour south of Provincetown on the elbow of Cape Cod resides another expensive summer locale in Chatham ($238 per night), a beach lover’s paradise overflowing with New England charm on display in the form of the 19th century Chatham Lighthouse, boutique shops and a series of historic inns.

Located just across the Delaware Bay from Rehoboth Beach, Cape May’s average nightly rate is $30 more expensive at $253. However, the hefty cost comes with the territory as Cape May is one of the oldest and most awarded vacation resort destinations in the country.

A coveted summer getaway for New Englanders, Martha’s Vineyard is only accessible by air or boat, adding to its appeal among those seeking to break from the daily grind. That escape doesn’t come cheap, though, as the resort island’s average nightly rate comes in at $294, based on CheapHotels.org’s research.

Undoubtedly a surprise entry in the top five with an average nightly rate of $295, New Jersey’s 18-mile-long Long Beach Island offers awesome white-sand beaches and plenty to do for visiting families, including the iconic Fantasy Island Amusement Park.

Like Martha’s Vineyard, Nantucket’s isolation adds to its exclusivity so it’s not surprising to learn it ranks number two with an average nightly rate of $314. The former whaling hub offers visitors plenty to see and do when not enjoying the beach, including mouthwatering restaurants, high-end shops and historic lighthouses and other landmarks.

With a wallet-busting average rate of $348 per night, the highly sought-after East Hampton village of Montauk was determined to be the most expensive getaway in America this summer. Like a majority of the destinations on this list, Montauk draws visitors with its relaxing beaches, scenic state parks and enchanting lighthouse.

UAE carriers join to celebrate the legacy of Sheikh Zayed ·

Tickets to Brazil Are in High Demand as Visa Restrictions End