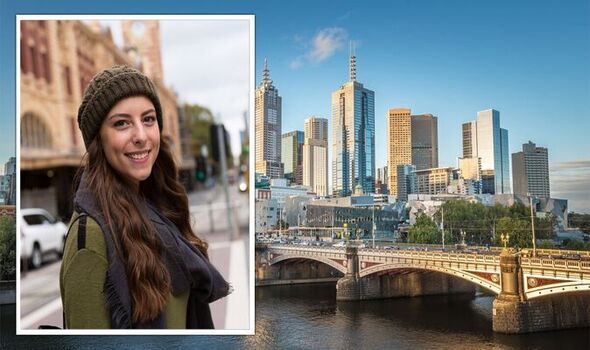 The expat experts at William Russell have found the world’s friendliest cities. The team looked at several important factors including resident happiness, safety, LGBTQ+ inclusivity and the top attractions.

Friendliest cities in the world

The friendliest city in the world was named as Melbourne in Australia which received the highest score overall.

The team said: “Melbourne is a forward-thinking, rapidly growing city, and it is recognised for being a fully open, inclusive and competitive city, as well as a welcoming place for the LGBTQ+ community, who are often among the most marginalised communities around the world.”

Melbourne is one of Australia’s top tourist destinations and the coastal capital has plenty to offer new residents.

The cool Australian city is famous for its coffee culture and is often seen as Australia’s culture capital.

The city is also close to Phillip Island where tourists can see the penguins and the stunning beaches as Wilsons Promontory.

British tourists might be surprised to see Paris named as the second friendliest city in the world.

Parisians have a reputation for being standoffish, particularly with tourists who don’t speak any French.

However, this isn’t the whole story and City of Lights has earned its spot in the friendliest city awards.

British expats might find it tricky to find affordable housing in Paris and many apartments near the city centre are very small.

Vienna, the capital city of Austria, took third place in the rankings and has been voted the world’s most liveable city before.

The Austrian city has plenty of green space for walks and is known for its famous cafes with decadent cakes.

Both cities have low rates of violent crime and score highly when it comes to LGBTQ+ inclusivity.

Best of the rest

airBaltic to phase out Boeing 737 ahead of schedule