Revealed: The best and worst airlines for cutting carbon emissions – and its easyJet that’s the most fuel efficient

The best and worst airlines for carbon emissions have been revealed – and its easyJet that it one of the most fuel efficient.

A study reviewed 20 of the world’s biggest listed carriers and judged each one by their emissions per passenger kilometre flown.

And it found that the Luton-based airline had the most efficient fleet and is projected to emit just 72 grams of CO2 per passenger kilometre by 2022. 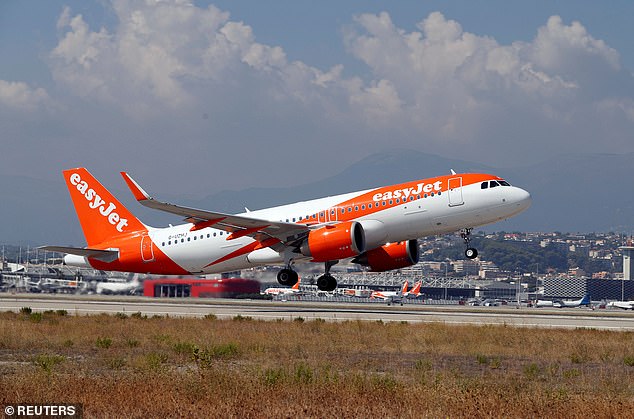 The best and worst airlines for carbon emissions have been revealed – and its easyJet, pictured, that it one of the most fuel efficient

The study was carried out by the Transition Pathway Initiative at the London School of Economics, which seeks to assess the performance of businesses in cutting carbon.

Alaska Air was also praised in the report for its green credentials, while Delta, Lufthansa, United Airlines and ANA Holdings were rated as the best performers at managing the business risks and opportunities of climate change.

At the other end of that scale, ANA, Japan Airlines, Korean Air and Singapore Airlines have the highest emissions intensities, the research found.

Asked about the data, a Japan Airlines official said: ‘We are aiming to release our CSR (corporate social responsibility) measures toward 2030 in the next fiscal year.’

ANA, Korean and Singapore did not immediately reply to a Reuters’ request for comment.

But despite the likes of easyJet being praised for fuel efficiency, airlines were warned they would need to do more in the fight against global warming.

The report said that more fuel-efficient planes, wider use of biofuels and ensuring that planes fly at full capacity would help to limit emissions.

But that focus on net emissions often meant airlines could buy permits to emit carbon dioxide, rather than make cuts themselves. 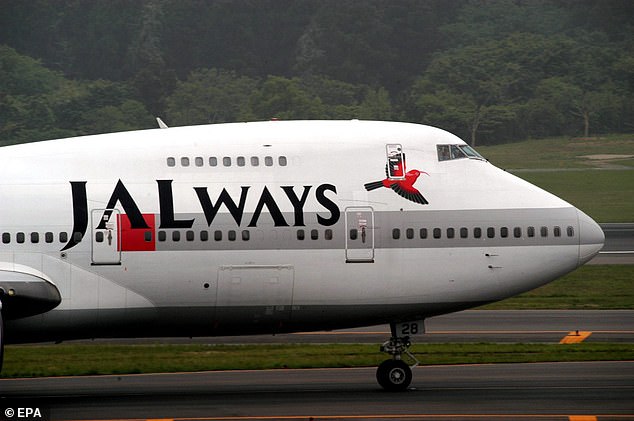 He told Reuters: ‘The issue is that we don’t know how much they are going to reduce their own flight emissions compared to buying offsets.’

Dietz also said there were other effects of aviation apart from carbon dioxide that need more research. Contrails, for instance, may can cause high-level clouds that trap heat.

Meanwhile Faith Ward, co-chair of the TPI on behalf of the British Environment Agency Pension Fund, added: ‘Investors have a clear message to the aviation sector: When it comes to carbon performance they must be in it for the long haul.

‘Investors do care … it’s about encouraging disclosure so we can make informed decisions.;

They promised to ‘enhance public and private sector participation’ in cutting emissions.

5 best hotels in Paris to book for Valentine’s Day