Time travel, it seems, is possible after all.

These images show the remarkable wooden airports operating in Russia’s wilderness areas that look as though they are from a bygone era.

They sprung up in the mid-20th century close to dirt runways and proved invaluable to people trying to reach the remotest spots in the land.

It’s not likely you will have heard of any of them, though some may well be known to Ryanair passengers, an airline known for using out-of-town hubs.

What they lack in duty free shops and fast food joints, they make up for with beguiling lost-in-time character. 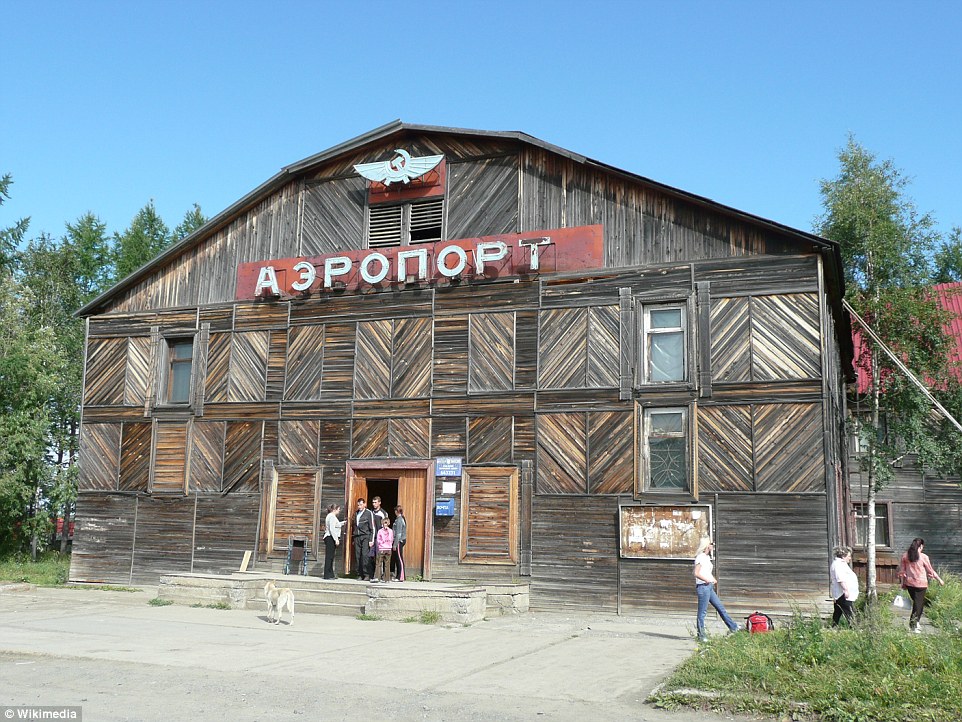 The eye-catching Turukhansk Airport in Eastern Siberia, where the terminal resembles an old barn. The town of Turukhansk was one of the first Russian settlements in Siberia 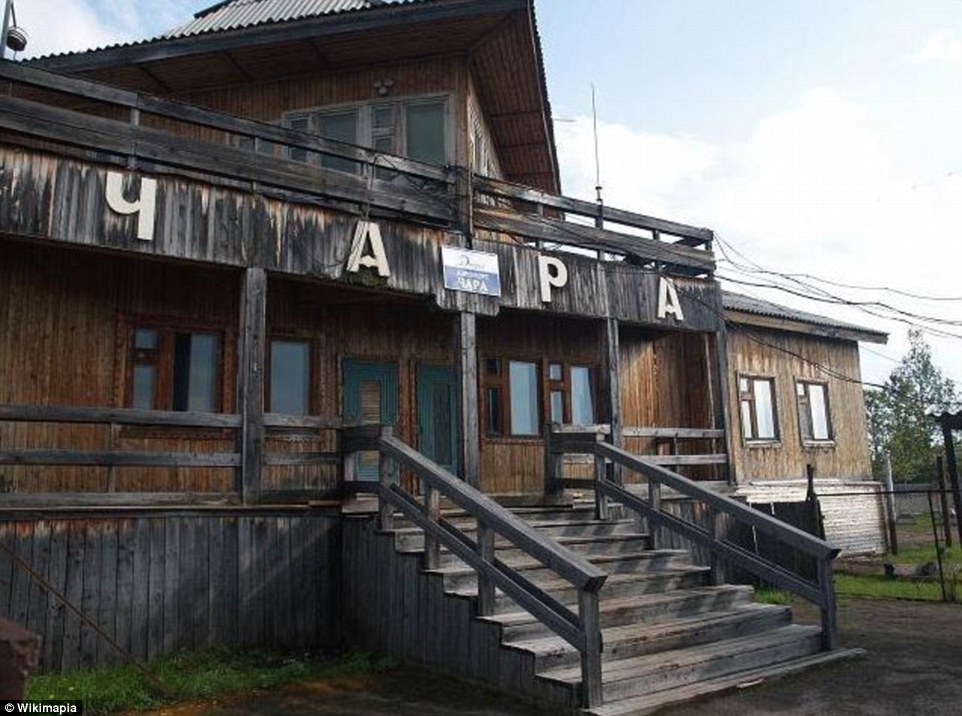 Plankety-plank: The old wooden building of Chara Airport in the rural east of Russia. Despite its tiny size, the airport handles more than 8,000 passengers a year, with flights taking many to Chita, near Lake Baikal 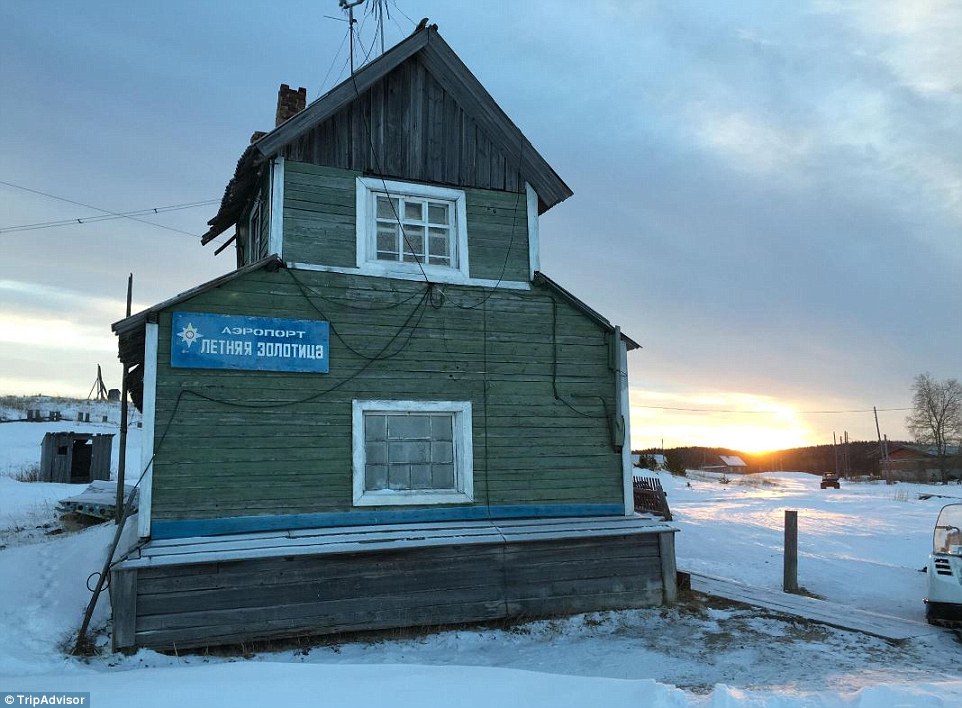 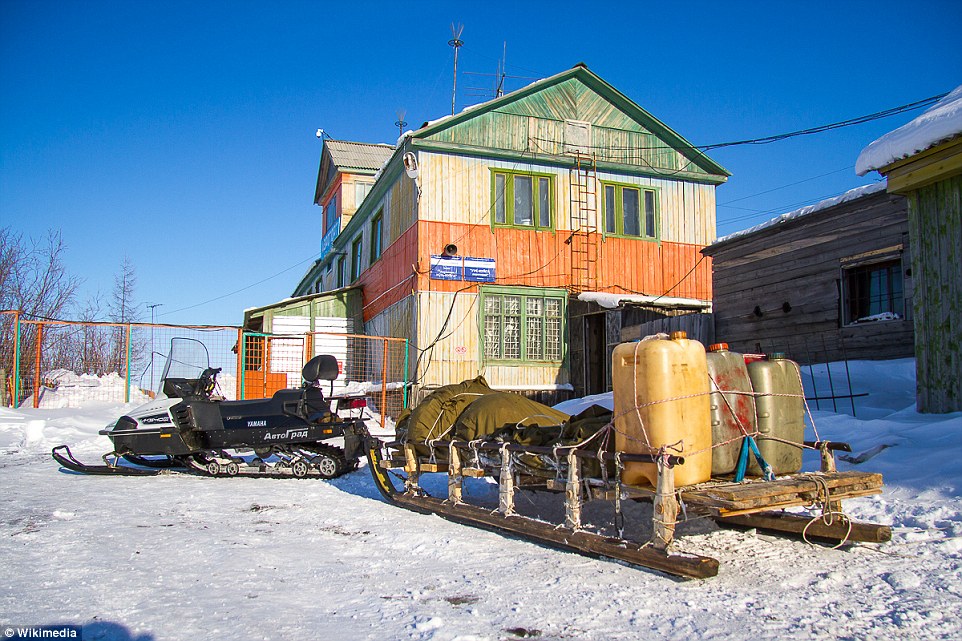 A snowmobile and sledge sit outside Ust-Kuyga Airport in Sakha Republic in north-eastern Russia. Many of the airports in this region are built using wood from the nearby forests 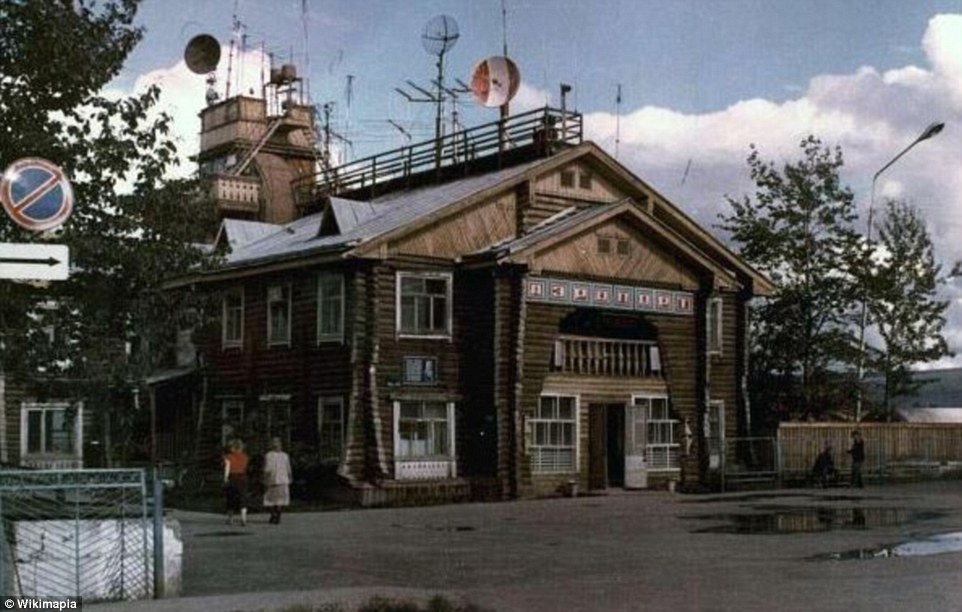 Seymchan’s Airport in Magadan Oblast, on Russia’s far east coast. It was built in 1942 to help with the Soviet Union’s efforts in the Second World War. It provides flights to Magadan, the regional capital 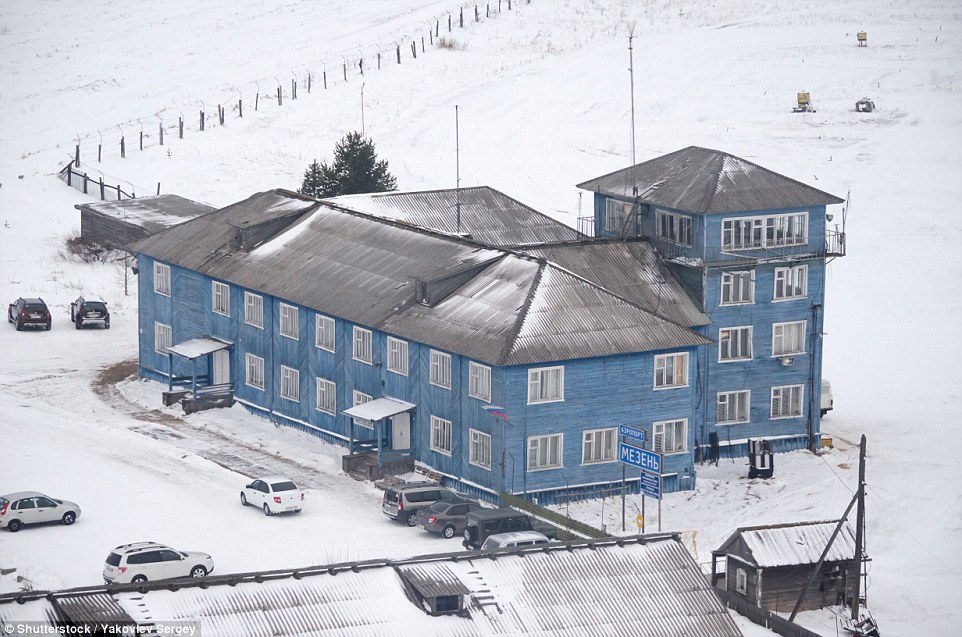 Mezen Airport in the Arkhangelsk region of the far north of Russia stands out due to its pale blue exterior. It was built during the Second World War and helps passengers reach even more remote locations in the north of the country 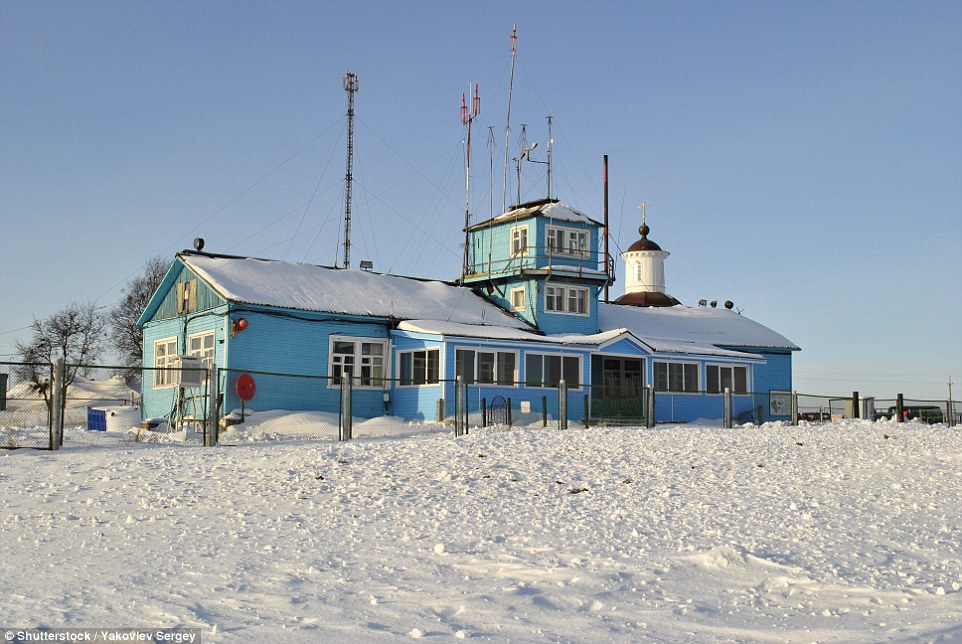 Scenic takes guests to the wonder of Oman and Israel ·

Chile’s mystical Elqui valley and its sky full of stars

What Smaller Tax Refunds Could Mean for Summer Travel