Home » Travel » The 15 Most Charming Small Towns in Italy 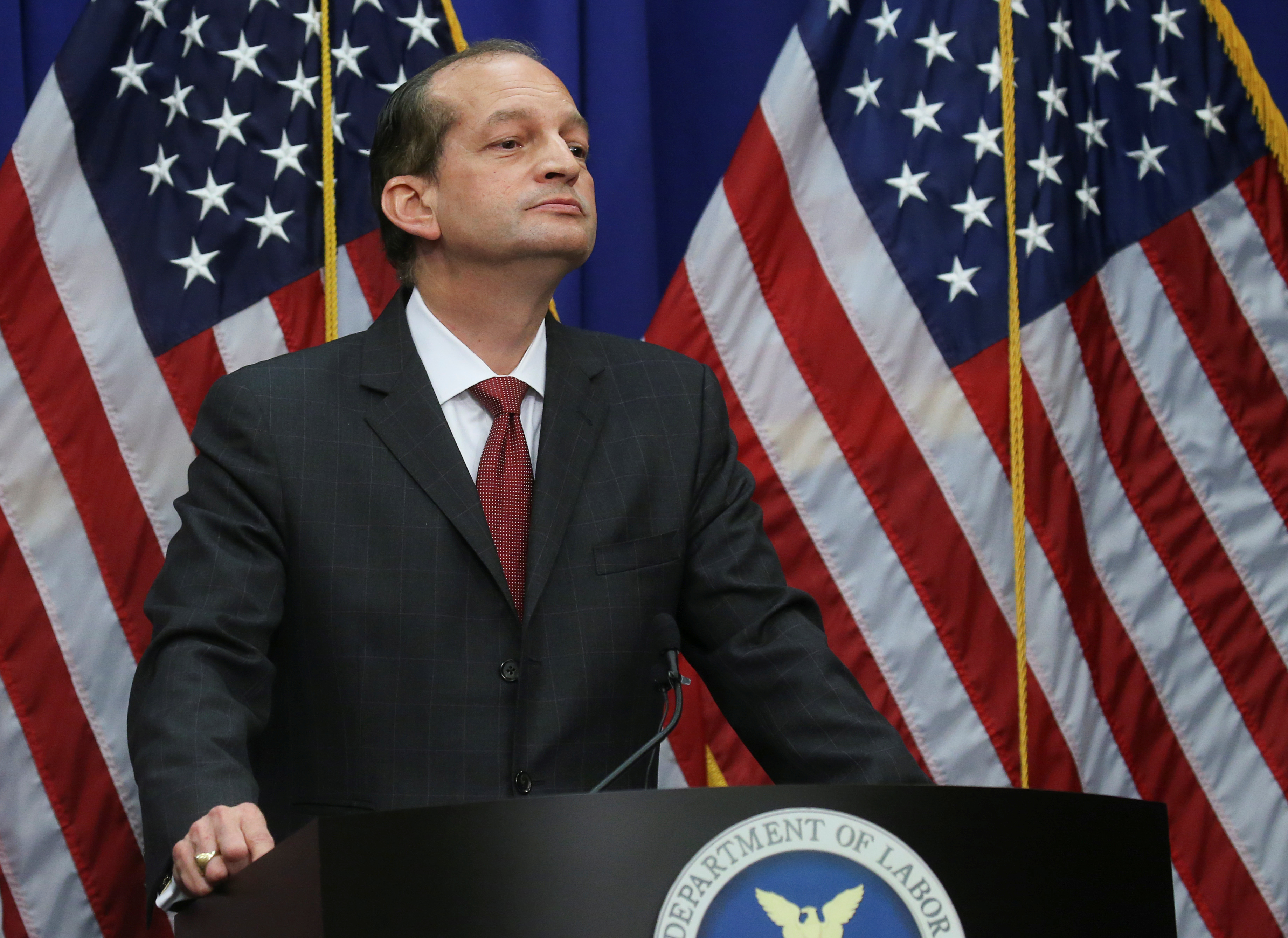 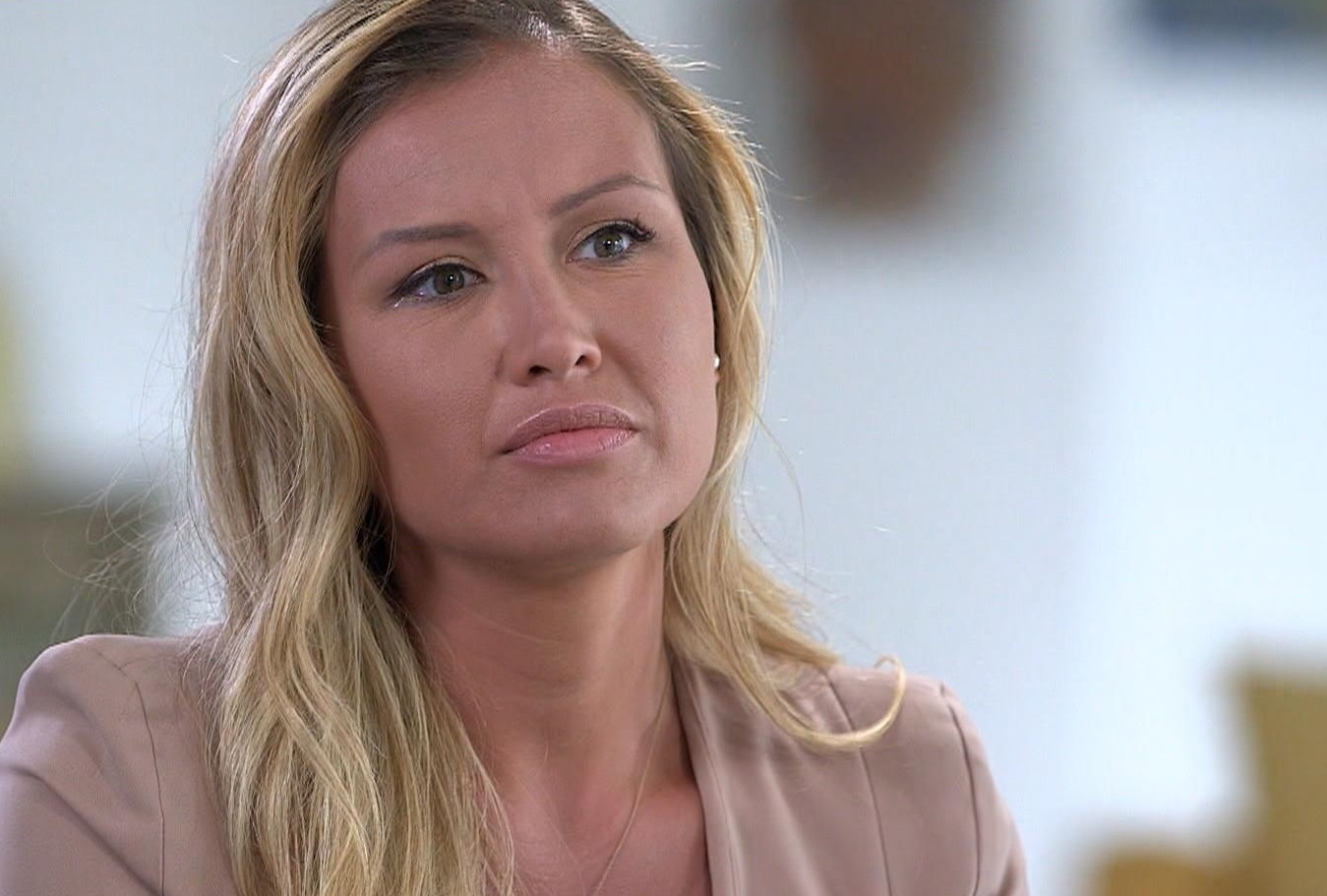 When visiting Italy, most travelers make a beeline for famous cities like Rome, Venice, Florence, and Milan—but some of the country’s dreamiest holiday destinations are tiny, little-known towns and villages off the beaten tourist track. From sleepy Sicilian seaside escapes to postcard-perfect Tuscan hamlets, we’ve rounded up the 15 most beautiful small towns in Italy. Added bonus: most of them are within day-tripping distance of a major city.

This gallery was originally published in 2016. It has been updated with new information.

The coastal town of Portofino is one of the most beautiful European ports to sail into. It also has a wealth of excellent hotels like the Hotel Splendido and the Grand Hotel Miramare, plus great shopping, and of course, that radiant coastline.

Located atop a steep hill 5,000 feet above sea level, Castellucio is the highest—and most beautiful—village in the Apennine Mountain Range. The village is backed by snow-capped mountains on one side, and on the other, lush, fertile plains that blossom with red poppies, violets, and rapeseed in the spring. (Time your visit to the “Flowering,” from late May to early June). The town itself is charming, with many charming piazzas and a simple but lovely church.

Located just an hour’s drive from Palermo, the medieval town of Cefalù is so postcard-pretty that many movies have been filmed here, including the much-loved Cinema Paradiso. Highlights include exploring the town’s many mosaic-adorned cathedrals, walking along its picturesque lungomare (seafront promenade), and catching the sunset from the towering La Rocca.

Pietrapertosa is one of the most dramatic towns in all of Italy—it’s carved into bare rock on the side of a mountain, and boasts an elevation of 3,500 feet. The town itself is beautiful, filled with ancient ruins and a ninth century Saracen castle—but the highlight of any visit is a ride on Il Volo dell’Angelo. It’s said to be the world’s highest zipline, and gives you an unbeatable aerial view over the entire town and its surroundings.

Despite the lack of a beach, tourists love Sorrento, which straddles the cliffs overlooking the ocean. The old town makes a great base for exploring surrounding areas—the Amalfi Coast to the East, Pompeii to the North, and the island of Capri offshore. As for its dramatic, rocky coast? Absolutely cover-worthy.

On a limestone cliff that slices into the ocean, the tiny town of Polignano a Mare—known as the “Pearl of the Adriatic”—is one of the most romantic spots in all of Puglia. Spend a day exploring its sandy bays and inlets via boat, or simply get lost in the town’s winding, whitewashed streets.

There’s something especially dreamy about Taormina, a clifftop town on the island of Sicily. The views of Mount Etna and the Ionian Sea hypnotize, and the ancient ruins and cafe-lined streets keep you occupied. But we wouldn’t blame you if you were to check into the Belmond Grand Hotel Timeo and never leave the room.

Also along the Amalfi Coast, lies the town of Praiano (close to Positano), which is packed with beautiful beaches like Marina di Praia and Gavitella—and culture to boot. Come here for stunning ancient churches, towers, and sacred sculptures.

Sperlonga was the former hideaway of many Roman emperors, and it’s no wonder: The tiny town’s pristine beaches, rich greenery, and proximity to Rome—just an hour by train—make it the perfect weekend escape. The town also has an excellent museum, Museo Archeologico di Sperlonga, which is set among the ancient ruins of Emperor Tiberius’ old villa. The Torre Truglia, located at the tip of the promontory on which Sperlonga is built, boasts the best views in town.

Vernazza is the steepest and loveliest of the Cinque Terre villages. Its streets are lined with signature candy-colored houses and enough gelaterias to make you forget about that bathing suit you packed, while the town itself slopes down to a small, sandy beach and Cinque Terre’s only natural harbor. Though sea views pop at every turn, you’ll find the most impressive vistas at Belforte, an iconic seafood restaurant inside an 11th-century castle at the tip of the harbor.

Perched on high bluffs above the Piave River and backed by the snowcapped Dolomites, Belluno is easily one of Northern Italy’s prettiest small towns. Besides its gorgeous 360-degree views, you’ll find a charming historical town center packed with Renaissance-era buildings, palazzi, and Romanesque churches. As an added bonus, it’s just a little over an hour’s drive from mainland Venice.

Located on an island of the same name, the town of Monte Isola sits in the middle of one of Italy’s prettiest lakes, Lake Iseo. To get there, you’ll need to drive an hour and a half from Milan, then take a 20-minute ferry ride across the lake from the town of Iseo—but it’s well worth the effort. The quaint town boasts many excellent trattorias, lakeside cafés, cozy B&Bs, and the beautiful Madonna della Ceriola chapel, nestled at the summit of the island.

Carved into the side of a hill in Tuscany between Florence and Pisa, you’ll find Collodi: a gorgeous medieval village famous for being the home of Pinocchio (or more accurately, its creator, Carlo Collodi). Don’t leave without stopping by Pinocchio Park, home to the tallest wooden Pinocchio statue in the world, and nearby Garzoni Gardens, filled with Renaissance statues, ornate fountains, and lush bamboo groves.