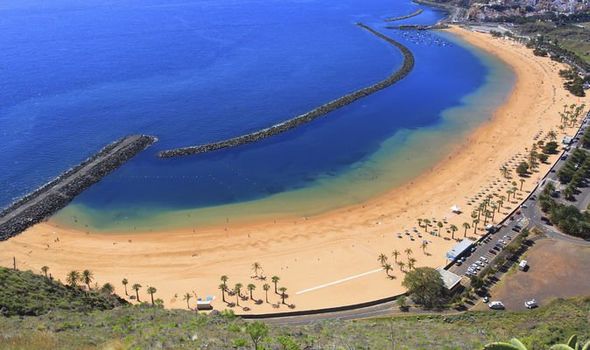 Tenerife and the Canary Islands are popular holiday destinations for Britons. But now anyone travelling to Spain will have to self-isolate for 14 days upon returning home. The islands are pleading with the UK government to exclude the Canaries from the travel restriction.

This would apply to Tenerife, as well as to the other popular destinations of Gran Canaria, Lanzarote, La Palma, Fuerteventura, El Hierro, La Gomera and La Graciosa.

Canary president Ángel Víctor Torres said they wanted to create safe and direct air corridors between the Canary Islands and the United Kingdom.

“The Canary Islands is one of the areas of Europe with the lowest incidence on COVID-19, with 5.8 cases per 100,000 inhabitants, which makes it one of the safest destinations to spend vacations this summer,” he said. 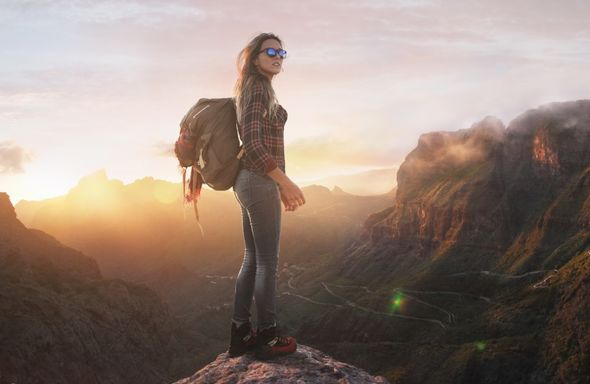 “Minister of Tourism, Industry and Commerce of the Government of the Canary Islands, Yaiza Castilla said the reintroduction of the quarantine rule as from midnight yesterday “would be detrimental to the Canary Islands due to the repercussions for the tourism sector at a time when some connectivity with the United Kingdom, the main issuing country to the Islands, was beginning to recover.”

Majorca and Ibiza are also begging to be excluded.

“The Government of the Balearic Islands is working in the last hours to establish the bases for a safe air corridor with the United Kingdom,” said a spokesman.

“The decision of the British Government has been greeted with great concern by the Balearic Government since it will be a serious prejudice to the tourist activity of our Islands.”

“One of the main arguments to defend the establishment of a safe corridor between the Islands and the United Kingdom is the epidemiological situation of our archipelago.

“The Islands have a cumulative incidence of eight cases diagnosed per 100,000 inhabitants in the last 14 days, while in the United Kingdom this incidence is 14.1 and in Spain as a whole, 37.9.”

There is much concern regarding the damage the new rules will have on Spanish tourism.

The Balearic government has called the decision a “lethal blow” to the industry. 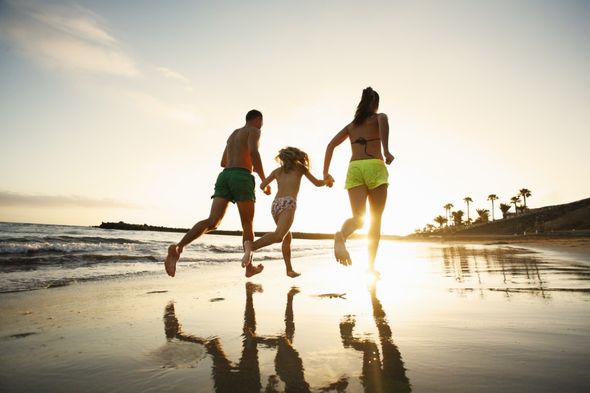 Britons are normally a huge market for Majorca but the island has been struggling with visitor numbers since the international borders were opened on June 21.

The re-introduction of the UK’s 14-day quarantine rule effective from midnight last night was greeted with “huge concern” in the islands and is being described as “as representing a fatal blow to the second issuing market for visitors to the island.”

The UK Foreign and Commonwealth Office current travel advice for Spain states: “From 26 July, the FCO advises against all non-essential travel to mainland Spain based on the current assessment of COVID-19 risks.

“This advice is based on evidence of increases in cases of COVID-19 in several regions, but particularly in Aragon, Navarra and Catalonia (which include the cities of Zaragoza, Pamplona and Barcelona). 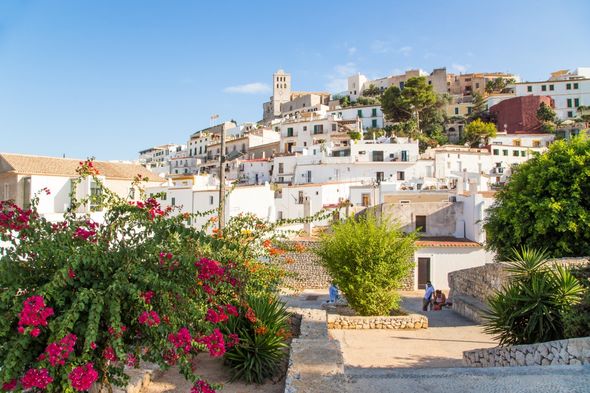 “The FCO is not advising those already travelling in Spain to leave at this time.

“Travellers should follow the advice of the local authorities on how best to protect themselves and others, including any measures that they bring in to control the virus.

“If you are returning from Spain (including from the Balearics and Canaries) on or after 26 July you will be required to quarantine on your return to the UK, but the FCO is not advising you to cut short your visit.

“You should contact your tour operator or airline if you have any questions about your return journey.

“Public Health England (PHE) are continuing to monitor the situation in the Balearic and Canary Islands closely.

“Travellers there should continue to check this advice regularly.”

This Airline's Sale Will Land You $20 Flights Around the U.S.