Travel + Leisure announced the winners of its World’s Best Awards 2019 on Wednesday, revealing the top travel destinations and suppliers worldwide, according to the 24th annual survey of its readers.

The rankings of the world’s best cities produced many similar results compared to past years, with Hoi An, Vietnam taking the crown, followed by San Miguel de Allende, Mexico and Chiang Mai, Thailand.

Beloved metropolises such as Mexico City, Tokyo, Rome and Bangkok also placed in the top 15 while surprises included Udaipur, India’s City of Lakes that’s been dubbed the Venice of the East. Interestingly, Udaipur’s The Leela Palace was named the best hotel in the world for 2019, with the nearby Taj Lake Palace also falling in the top 40. Given this year’s results, the former capital of the Mewar Kingdom isn’t likely to remain a secret for long.

When it comes to the domestic airlines winning over today’s travelers, the top carriers identified by Travel + Leisure readers share a common thread in that they offer a superior in-flight experience, don’t bombard passengers with annoying fees and employ friendly flight attendants.

JetBlue made the jump to number one this year after spending a decade in second and was followed by Alaska Airlines, budget-friendly Southwest Airlines, Hawaiian Airlines and Delta Air Lines. 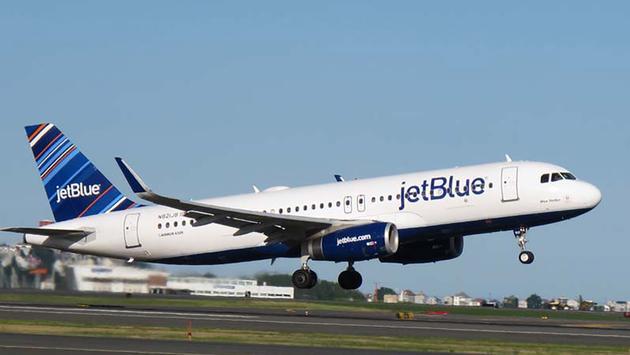 Overseas, Singapore Changi Airport continues to rack up the accolades, being named the best international airport. But that hardly comes as a surprise as it was recently listed among the world’s most relaxing airports.

Travel + Leisure’s list of the world’s best islands doesn’t produce a ton of shocking results either, with coveted destinations like Sri Lanka, Bali and the Maldives landing in the top five. The biggest takeaway from the category is that travelers are head over heels in love with the islands of Greece. Santorini, Crete and Paros each made the top 15, putting them on par with places like the Galapagos Islands, Fiji, the Azores and Maui. 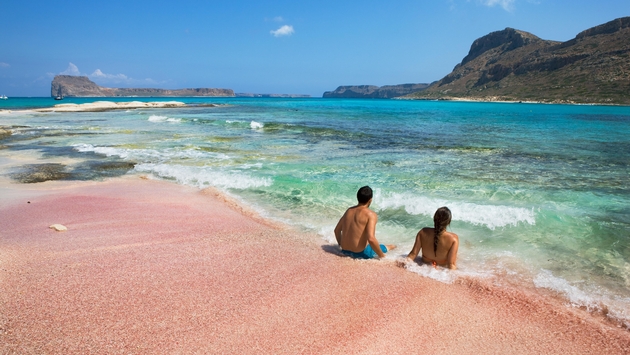 Trailing only The Leela Palace in Udaipur, India, The Lodge & Spa at Brush Creek Ranch in Saratoga, Wyoming is the top-performing hotel in the U.S., according to Travel + Leisure readers this year. Other notable hotels landing in the top 100 include The Resort at Pedregal in Cabo San Lucas, Mexico and Hotel Eleven in Austin, Texas.

What’s more, the results show that travelers are also high on safari lodges and game reserves across Africa, from the Londolozi, Sabi Sands Game Reserve in South Africa to The Bushcamp Company’s Mfuwe Lodge in Zambia’s South Luangwa National Park. 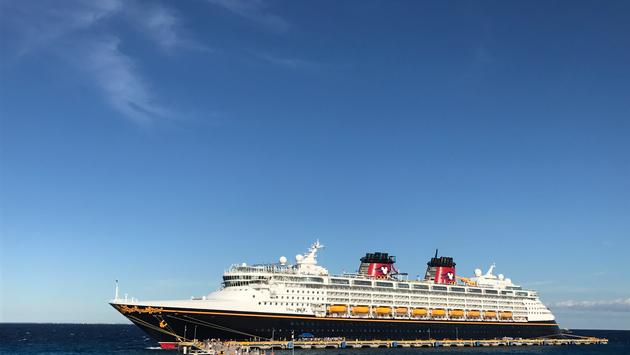 Readers praised Disney for its entertainment, adults-only pools and social spaces, noting that there’s something for all ages, making it an ideal cruise line for multi-generational groups.

Visit travelandleisure.com/worlds-best to view a complete list of this year’s winners.

Exclusive: Best cities for a short trip in the US, according to Hotwire