Home » Travel » Stranded Amtrak train: Journey felt 'like a nightmare' to the nearly 200 passengers aboard 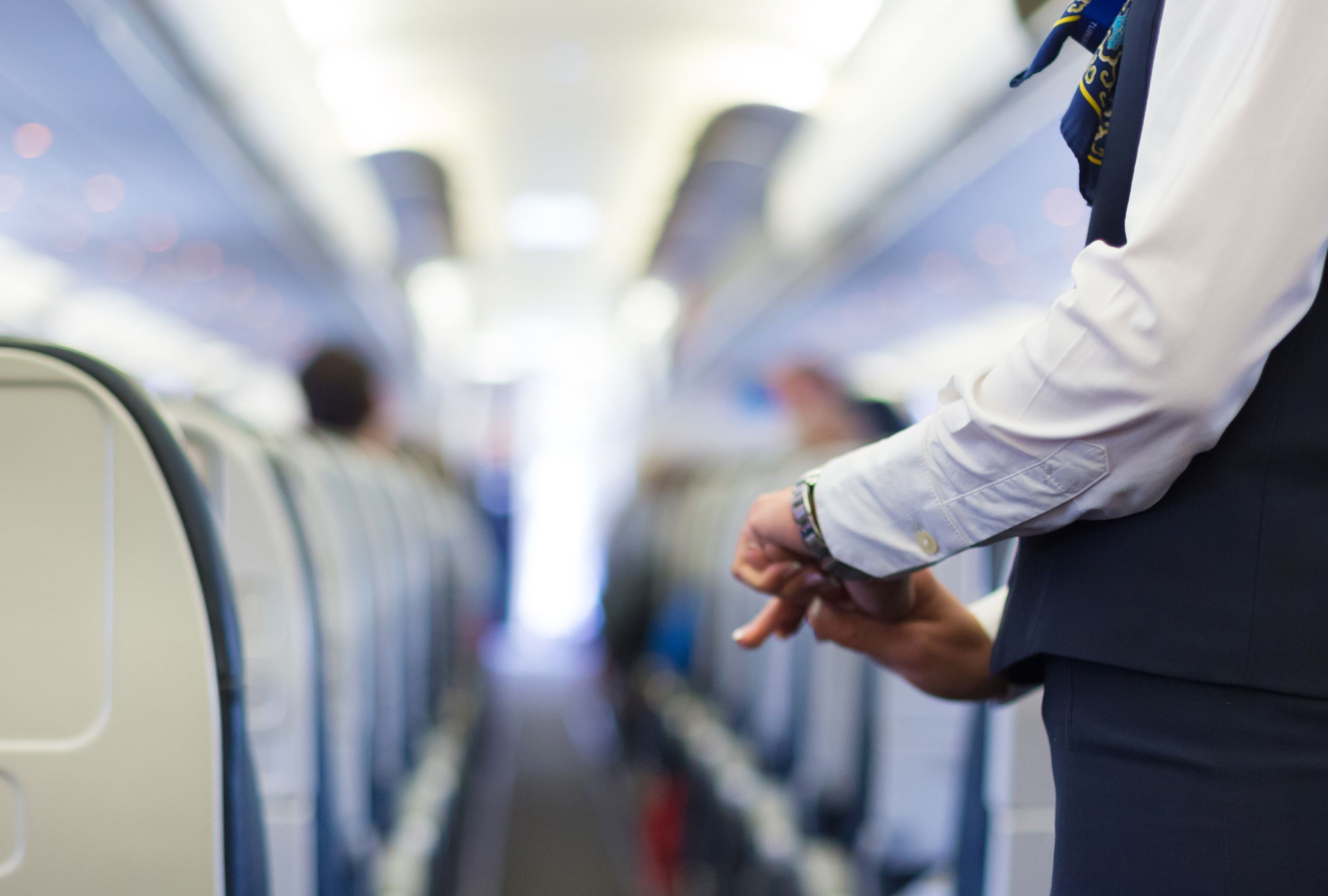 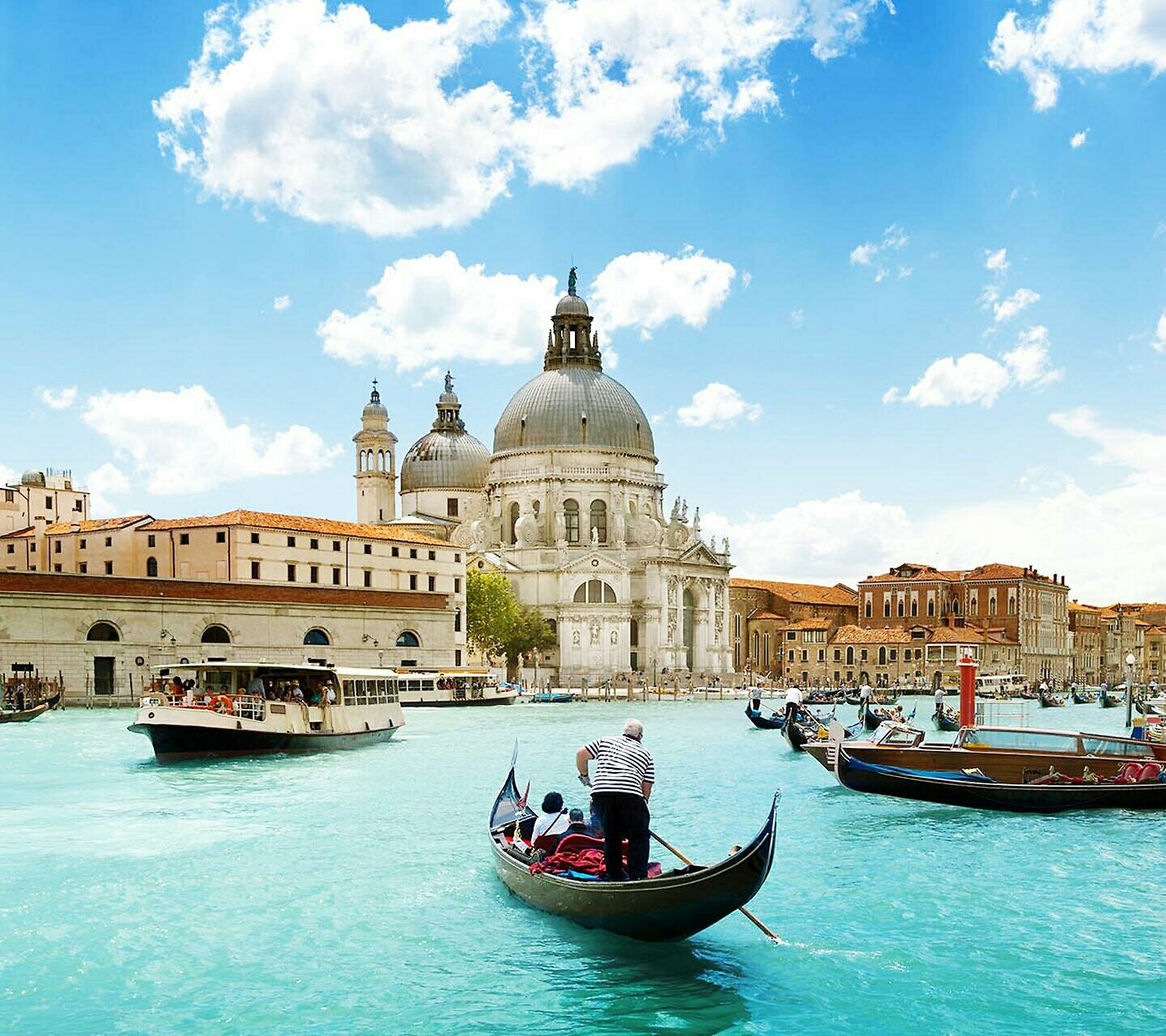 Finn Friedman chose to take the train because she’s terrified of flying.

After all, the journey from Seattle to Los Angeles on Amtrak’s Coast Starlight is supposed to be a scenic 35-hour trip across mountain ranges, along an ocean shoreline and through forests.

Instead, for the nearly 200 people aboard, it became 36 hours of waiting in cramped quarters will little food and even less indication of when they could leave.

“I was like, ‘when am I going to be home to see my mom and my dad and my family?'” Friedman told CNN affiliate KOMO.

The Amtrak train hit a tree that had fallen onto the tracks Sunday night and became stranded in Oakridge, Oregon, where it sat until Tuesday when it made its way to Eugene, Oregon and eventually back to Seattle.

“36 hours no sleep, 36 hours on a train, and 36 reasons to be grateful,” passenger Rebekah Dodson wrote on Facebook at the end of the ordeal. “Goodnight to this crazy, crazy day.”

Train 11 was about eight hours into its trip when it stopped suddenly.

“There was no jolt or anything, but the train stopped and they made an announcement that, because of the storms and whatnot, we had hit a tree limb,” passenger Carly Bigby told CNN affiliate CTV.

Amtrak spokesman Marc Magliari said none of the 183 passengers and dozen crew members on the train were injured.

© KATU / Rebekah Dodson
But the train wasn’t moving and with more branches and snow on the tracks ahead, there was no movement for a while.

The town of Oakridge usually receives only about an inch of snow in February. This week, a record-setting 9 inches of snow covered the ground Monday, according to the National Weather Service. The town didn’t have electricity because of the weather, Dodson said.

So passengers were stuck.

“There was 4 feet of snow on every side of us,” Dodson said. “We could see people snowboarding past us, people came driving down the road … we felt we were inside a snow globe.”

Time went on. Groups of passengers played cards, others huddled and shared stories. One man, Dodson said, pulled out his ukelele to help put kids to sleep.

“We played cards, we took naps and we looked at the snow piling up (outside),” passenger Alberto Hernandez told CNN affiliate KOIN as he left the station.

A couple of passengers ignored an earlier directive not to open windows and yelled out into the snowy outside for some pizza. Their requests went unanswered.

And as the hours ticked by and the snow piled around the train, frustration grew.

Bigby, who was on what was supposed to be a three-hour trip from Eugene to Klamath Falls, according to KOIN, told the news station the snack cart was empty and diapers were running out hours into the standstill.

© KATU / Rebekah Dodson
She said communication from Amtrak was “awful.” And according to Dodson, passengers didn’t receive updates for hours after the train stalled.

“A lot of us find information online before we even get an announcement on our train as to what’s going to happen to us,” Bigby said. “People are kind of anxious and angry, but for the most part they’re remaining pretty civil with each other.”

“We sincerely regret the extended delay customers on the southbound Coast Starlight experienced due to extreme weather issues while traveling with Amtrak,” he said. “With local power outages and blocked roads, it was decided the safest place for our customers was to remain on the train where we were able to provide food, heat, electricity and toilets.”

“We’re hobbling along VERY slowly,” passenger Emilie Wyrick said as the train headed back toward Washington state. “We’ll move for a few hundred years, then we stop. It’s going to be like this for hours.”

Wyrick said that because of power outages, “They have to manually switch every signal we come across to ensure the train and any cars that may be crossing are all safe.”

Tuesday’s announcement that the train would move came at a perfect time, Bigby said. Food ran out Monday night and there was a problem with the heating.

“Last night was freezing on the train,” Bigby told CTV. “I don’t know what happened with our heat, but it was really cold.”

As the passengers finally set foot on the platform in Eugene, all they wanted was “someplace comfortable to lie down and maybe a shower,” passenger Marcia Trujillo told KOIN.

They ate muffins, talked to reporters and carried their luggage away, as the train remained in the station for servicing before heading back to Seattle.

“It feels like a nightmare honestly, because it took forever and yet it’s already over,” Friedman told CNN affiliate KOMO. “It just feels good that I’m not stuck anymore.”

But as the journey back to Seattle began, with the exhausted passengers waiting for an end to the days-long ride, another delay came after a fire erupted on a railroad trestle over the Columbia River, KOMO reported.

Amtrak has suspended service between Portland and Eugene until Friday.

Oman, Qatar to be added to England's travel red list amid coronavirus threat

International flights to Melbourne to resume