Brits everywhere rejoiced on hearing Spain had opened up for the summer holidays. However, that joy was short lived as a recent spike in coronavirus cases meant the country was added to the quarantine list. This ultimately foiled the plans of several holidaymakers, who did not have the luxury of being able to isolate for 14 days upon return to the UK. Despite this, people are still eager to head off to sunny Spain, so Express.co.uk has compiled a list of the five regions in Spain the UK could make quarantine free.

The region of Murcia is located in south-eastern Spain, and has a capital city also called Murcia, which is a lively and bustling university town.

The region has recorded just 1,469 cases in every million people, out of a population of 1.56million residents.

The region’s stunning Mediterranean coastline, called the Costa Calida, has 155m of beaches.

Its terrain is mostly agricultural, with beautiful orchards, olive groves, and vineyards nestled in between its mountainous backdrop. 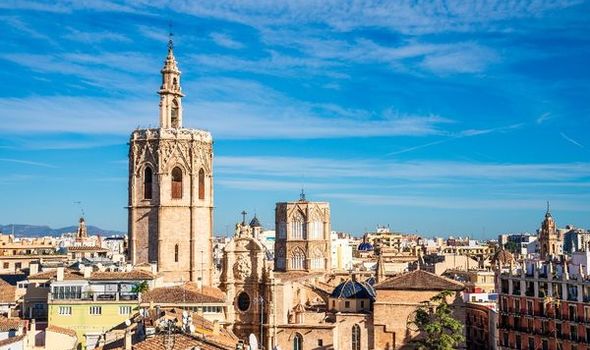 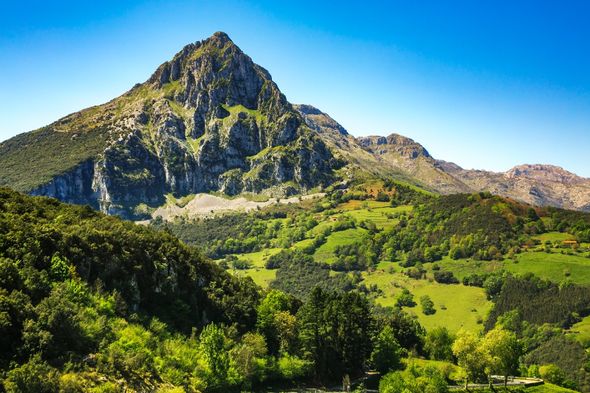 The Balearic Islands include Mallorca, Menorca, Ibiza and Formentera and are among the top destinations for beach holidays.

The islands are safe, having reported just 2,168 cases out of every million people, with an overall population of 1.2million inhabitants.

There are no restrictions on moving around each island or travelling from one to another, but Brits will still have to quarantine on return to Britain.

Shops and markets are able to open as long as social distancing measures are in place, but villas and apartments are likely to be in high demand over the coming months. 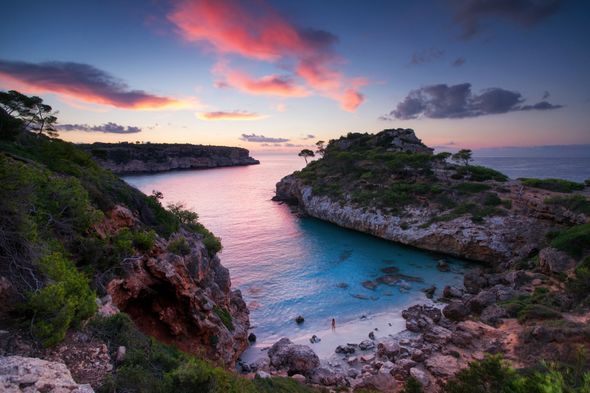 Cantabria, a small region on Spain’s north coast, has reported a low number of cases overall since the pandemic first began.

Cantabria is a region which lends itself to calm and quiet, meaning holidaymakers can easily socially distance themselves the whole time they are there.

If you are wary about flying, Cantabria is easy to reach by ferry to Santander in your own car. 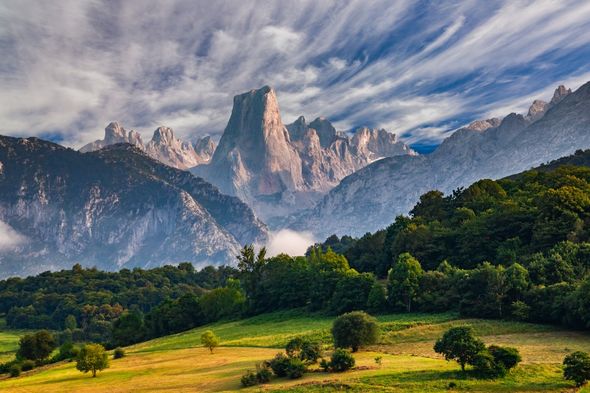 Asturias is also situated on the north coast of Spain, and adjoins Cantabria.

The region has reported just 3,322 positive cases and 337 deaths out of a population of just over one million residents.

Beaches in Asturias are big, sandy and often backed by cliffs, a bit like sights you may see in Devon or Cornwall.

Temperatures are much cooler than Southern Spain, but warmer than the UK.

If you do not fancy a beach holiday this year, and enjoy long, country drives, it may be time to think about Extremadura.

Out of a population of 1.06million, Extremadura has reported just 4,053 positive cases of coronavirus, making it among the safest regions in Spain.

Fly to Seville or Madrid, or take your own car on the ferry to Santander, and drive across miles of countryside in the stunning region.

The Monfrague National Park is a paradise on Earth for bird watchers and nature lovers with its green hills, rivers and streams.