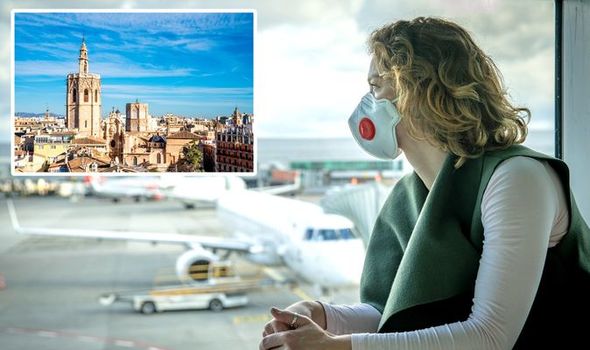 Spain holidays are set to be available to Britons once more from Sunday, June 21. However, measures to limit the spread of coronavirus will be in place. Today it was revealed that travellers entering the country will have to pass three health checks.

This comes amid fears Spain will implement a 14-day quarantine for British tourists unless the UK ends its own quarantine for those entering Britain.

The first of the health checks announced on Friday will be a document that the traveller must fill in.

They will have to provide information concerning their location during their trip and whether or not they have had coronavirus.

The second and third controls will involve travellers’ temperatures being taken at the arrival airport plus a visual inspection. 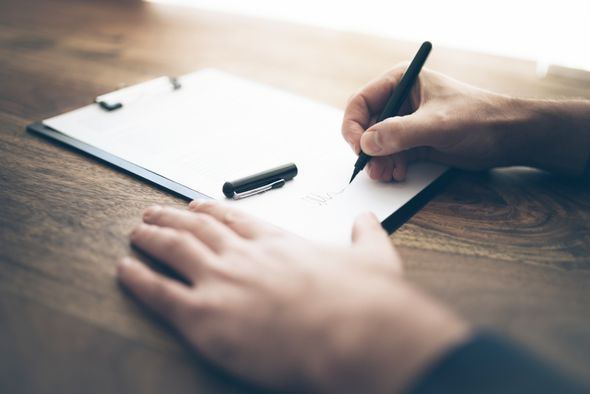 If the passenger fails one of the three checks, he or she will be seen by a doctor.

The checks, which will begin to be applied this Sunday in Spanish ports and airports, will be carried out by health personnel.

The team is made up of around 540 professionals, 150 of whom are doctors and nurses who have been reinforced with 100 personnel.

Spain’s Minister of Health, Salvador Illa, unveiled details of the new plan at a press conference in Madrid today.

Unions are claiming that Spanish airports won’t have the capacity to deal with a large influx of travellers once holidays are in full flow due to the minimum of arrivals so far.

However, Illa insisted: “There will be a sufficient number of personnel to subject all travellers to the three primary controls.”

Mass testing travellers for coronavirus has been ruled out by Spain’s health department.

Such a task would involve too many people and would be a multi-million-pound undertaking. 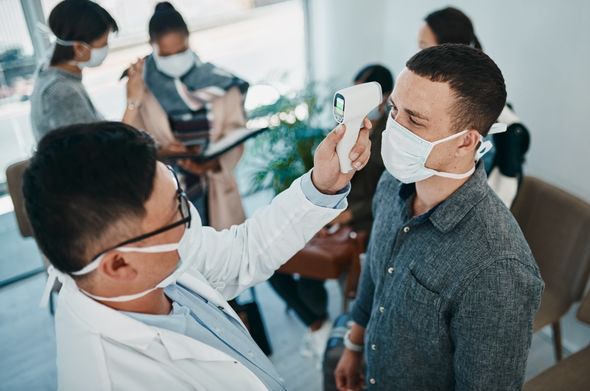 No further information was given as to whether British holidaymakers will face a 14-day quarantine in Spain as hinted at by the Spanish government last week.

In a previous interview with the BBC at the weekend, Spanish Minister of Foreign Affairs Arancha González Laya said Spain might have to consider imposing a 14-day quarantine on Britons who visit Spain once the borders reopened on June 21 as the UK was doing the same with Spanish arrivals.

The controversy around the quarantine has infuriated those in the tourism industry in Spain.

President of Costa del Sol Tourism, Francisco Salado has accused the Spanish government of “playing chess” with the UK. 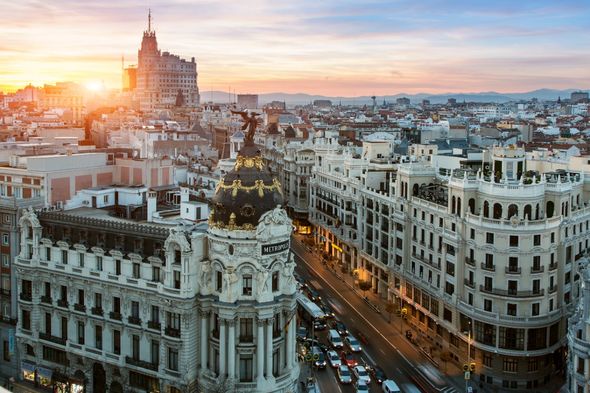 “The United Kingdom is the main international market for Andalusian tourism and also includes a lot of residential tourism on the coast with spending much higher than the average,” he told local site Sur.es.

“This is not the time to play a game of chess but rather to make it easier for tourists to come to Spain with the appropriate health guarantees and to open the borders both with the Schengen territory and with the great ally that has always been the United Kingdom.”

The Spanish airport authority, AENA has tweeted that it is ready and prepared for EU borders to open on Sunday.

The airport authority has posted on its site: “As of 0:00 hours on 21 June, end the restrictions on travellers entering through the Spanish external borders and EU citizens will no longer have to keep a quarantine period at their arrival. Entry will be denied until further notice to third-country citizens except for some exemptions.”

Pound to euro exchange rate: GBP surges to 2020 high – should you buy euros?