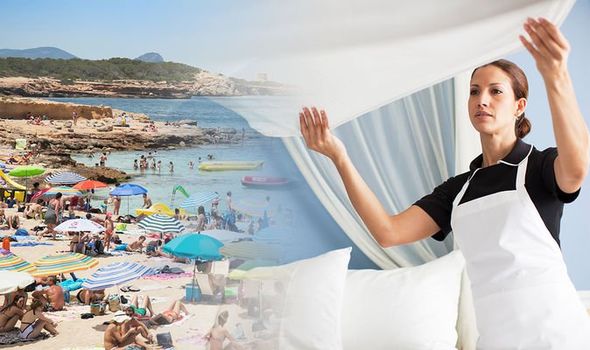 Ibiza holidays could see holidaymakers staying in hotels left without clean rooms, towels or bedding as hotel maids plan to go on strike. The female hotel chambermaids – known as ‘Kellys’ in Spain – have had enough of their workload. They claim their work is akin to “slavery” and is causing them both stress and injury. “We are presented each day with a list and number of rooms to clean. Are waiters paid according to how many cups of coffee they serve?” one chambermaid said during a protest meeting in a park in Ibiza.

The strike in Ibiza will take place in August on two consecutive days – although the exact dates have yet to be confirmed.

There is also a call for hotel maids on the neighbouring Balearic islands of Mallorca, Menorca and Formentera to join in the walkout.

The industrial action on the popular island would leave holidaymakers’ hotel rooms unclean, with beds not changed and no new towels for at least 48 hours.

Rafa Sánchez, a representative of the trade union CGT, said the female hotel maids were being treated unfairly with no regard to their health.

“According to the law, the workload should be regulated,” he said. “That is why more than ever the strike is necessary.”

A walkout is said to have become unavoidable after “meetings, protests and demonstrations” were no longer making an impact, the women have said. 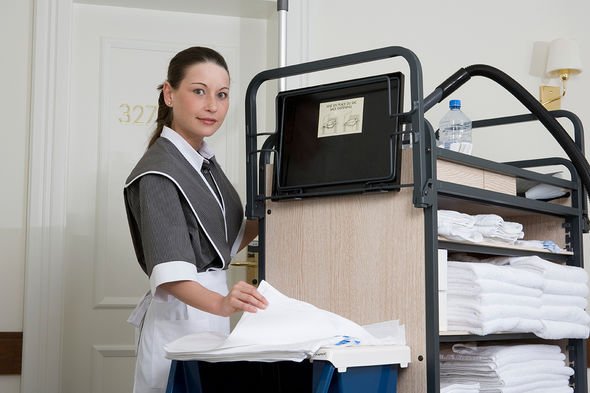 A spokeswoman for the Association of Kellys of Ibiza said they wanted to remind politicians that they were many workers in the Balearics who worked to sustain the islands’ tourism but were not in the public eye. “Without us, there would be no tourism,” she said.

One supporter added: “Sadly most employers do not care in the least about your health and less your salary as long as they get the maximum benefit.”

Britons flying to Ibiza with budget airline Ryanair also need to be aware of new hand luggage rules before jetting off.

Anyone flying out from Glasgow Prestwick and Manchester airports to beloved tourist spots in Spain this summer can no longer bring alcohol bought in duty-free into the cabin. It will have to go in the hold.

Low-cost flights to such beloved Spanish spots as Ibiza, Alicante and Malaga have often hit the headlines for Britons boozing onboard and causing trouble.

Ryanair sent emails to its Manchester and Glasgow customers this month warning them that any booze bought in duty-free shops will have to go into the hold. 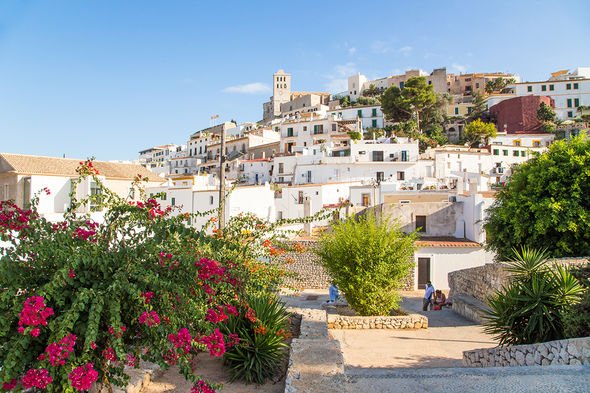 The rule applies to anyone travelling to Ibiza, Alicante, Barcelona, Malaga, Palma and Tenerife South.

Luggage will be tagged at the airport gate and put in the hold for free if passengers have priority boarding or if they have a small item of carry on baggage.

If the alcohol is brought through in just a plastic – and therefore not suitable for going into the hold – passengers will have to leave their booze behind.

Ryanair staff will be searching cabin bags and boarding gates will be monitored to make sure the rule is not flouted.

They will be on the lookout for customers showing “anti-social behaviour” or “attempting to conceal alcohol.”