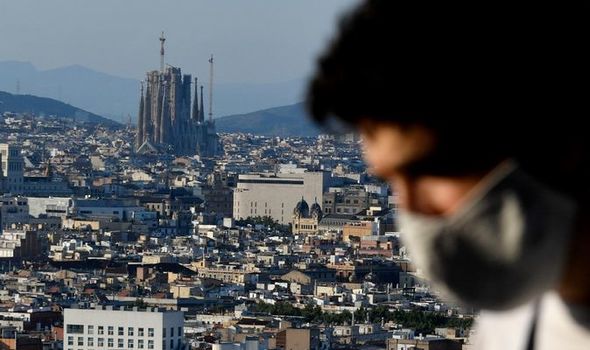 Spain holidays have been back on the cards for a matter of weeks after the government eased travel restrictions. However, last night a U-turn was announced. From today, the UK Foreign and Commonwealth Office (FCO) advises against all non-essential travel to mainland Spain.

The move comes amid concerns about the rise of coronavirus in the country.

The FCO has updated its travel advice online for Spain.

“From July 26, the FCO advises against all non-essential travel to mainland Spain based on the current assessment of COVID-19 risks,” explained the Foreign Office. 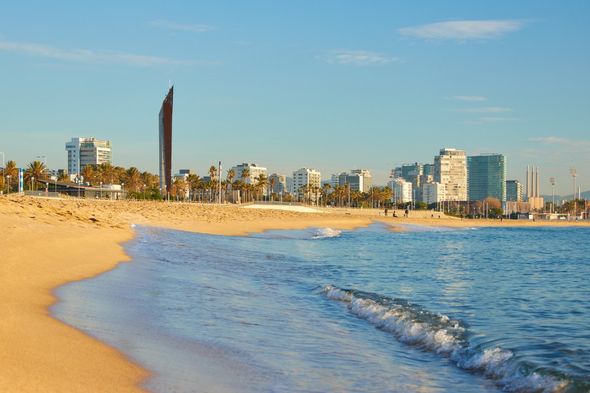 “This advice is based on evidence of increases in cases of COVID-19 in several regions, but particularly in Aragon, Navarra and Catalonia (which include the cities of Zaragoza, Pamplona and Barcelona).

“The FCO is not advising those already travelling in Spain to leave at this time.

“Travellers should follow the advice of the local authorities on how best to protect themselves and others, including any measures that they bring in to control the virus.”

In a blow to holidaymakers, Britons will now have to quarantine when they come home.

“If you are returning from Spain (including from the Balearics and Canaries) on or after July 26 you will be required to quarantine on your return to the UK, but the FCO is not advising you to cut short your visit,” said the Foreign Office.

“You should contact your tour operator or airline if you have any questions about your return journey.

“Public Health England (PHE) are continuing to monitor the situation in the Balearic and Canary Islands closely.

“Travellers there should continue to check this advice regularly.” 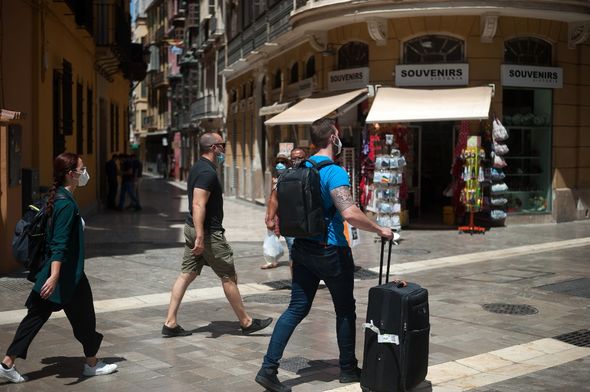 The move has been slammed as a sledgehammer blow by tourism leaders in Benidorm and the rest of Valencia.

It has been labelled “a jug of ice water.”

In a statement, HOSBEC, the hotel association for the region, said: “It is a blow, we had good feelings for the next few weeks, with reservations that were growing and although they were far from what would be normal at this time of year, we expected them to normalise facing the month of September and October.

“Many hotels in the city of Benidorm, in which British tourism is the main international market with a 40 percent share of the total, were scheduled to open in the coming days, precisely in this growth trend of British tourists. 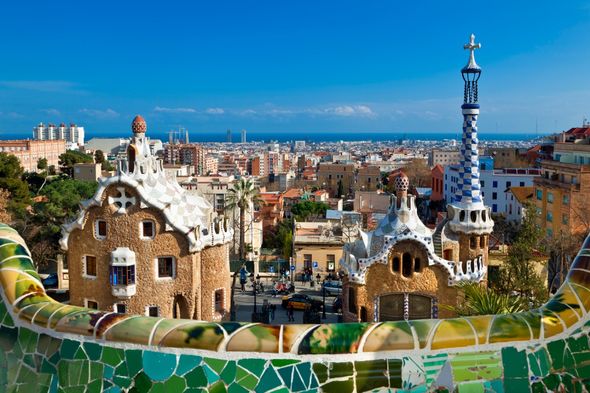 “From HOSBEC it is observed with disbelief how the extraordinary effort made by all of society and the entire Spanish economy has been thrown overboard in just one month, once again catching the political and health authorities with its foot changed and without reacting in time to prevent the situation from spiralling out of control again.

“The decision of the British Government joins the one that was expressed yesterday by countries that are also very important for Spanish and Valencian tourism in particular, such as France (not advising to travel through Catalonia, an obligatory step for arrival in the Valencian Community), Belgium or Norway that it has also imposed mandatory quarantine.

“Tourism businessmen ask for urgent and effective measures to control infections and if it is necessary to help a specific sector to keep it inactive, it is preferable to find ourselves facing a new general confinement and another state of alarm.”

Frontier to Restart Service in Delaware