Southwest Airlines plans to cancel 1,500 daily flights beginning Friday as the airline and its competitors take increasingly dramatic steps to offset historic declines in travel demand from the coronavirus crisis. 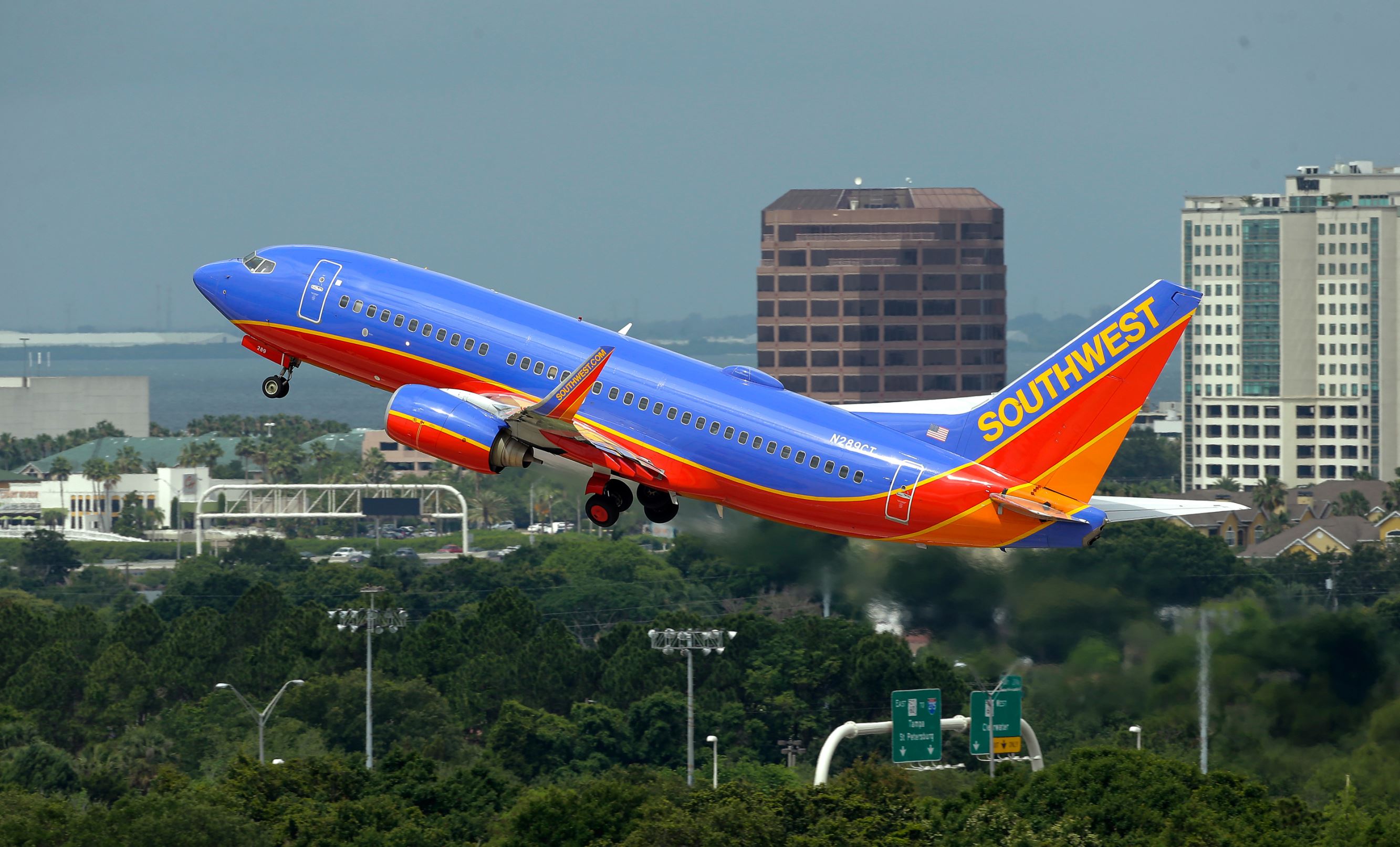 The increased flight cuts, up from a planned 1,000 daily flight cancellations announced just days ago and put in place Sunday, were disclosed in a memo to employees Monday. A copy of the memo was obtained by USA TODAY.

They come a day after Southwest CEO Gary Kelly told employees in a videotaped message that the airline is in the “fight of our lives” to protect the company and its operations.

“The pandemic and the government response have sunk passenger levels and future bookings to unimaginable lows across the industry,” he said.

Southwest, the nation’s largest domestic carrier, has about 4,000 daily flights, so the latest cuts represent a nearly 40%  reduction.

More cuts are likely ahead from Southwest and other airlines with an increasing number of worldwide travel restrictions. Southwest hasn’t announced any Hawaii flight cuts, for example, but they are expected soon given new government restrictions that begin Thursday and require passengers flying to Hawaii to quarantine for 14 days upon arrival. Southwest just celebrated the one-year anniversary of its first flights to Hawaii, all offered from California.

The memo from Cetta Larabee, director of inflight crew scheduling and crew operations support for Southwest, said the airline expects a “substantial” decline in demand for travel to Hawaii due to the restrictions announced by Hawaii’s governor and “will likely make schedule changes accordingly.”

Hawaiian Airlines on Sunday said it plans to suspend nearly all long-haul flights due to the order.

Southwest is also considering an emergency time-off program, where employees can take off a minimum of one month with partial pay, the airline told employees.

The two Bahamas: One still devastated by Dorian, the other again welcoming tourists

United launches 17 new point-to-point flights to Florida, following a budget airline strategy that could help it cash in on holiday travel