Singer Tony Hadley of Spandau Ballet fame reveals his love of Australia, Nashville and Verona – and recalls a scary flight from New York 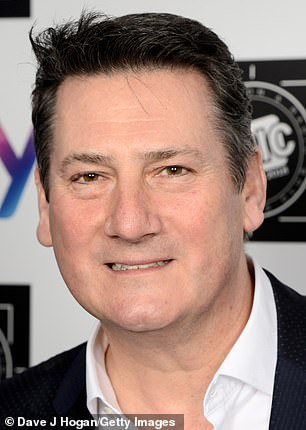 This week singer Tony Hadley, who rose to fame as a member of Spandau Ballet, checks in to our travel Q&A.

He talks about his first trip abroad, recalls ‘living it up’ on tour in Australia – and more…

An educational cruise with the school in 1973 in the Mediterranean. In Naples, I went to a pizzeria and drank so much wine I had to be carried back on to the ship as I couldn’t stand.

It was amazing. We were only 24 at the time and here we were, five young lads from Islington living it up in Australia.

Nashville and Memphis — there’s a real vibe there with BB King’s bar in Nashville and bands playing all the time. You can’t walk down the street without bumping into musicians and bands.

We were flying from New York when our plane had to return with an engine problem. After we set off again, the problem returned over the ocean and we had to land urgently at Bournemouth Airport. 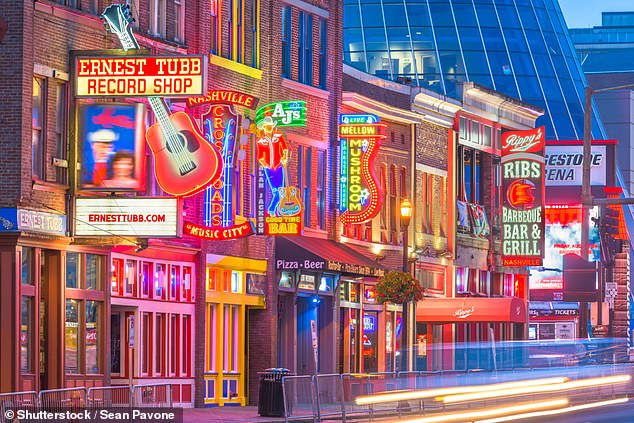 Tony lists Nashville, pictured, as one of his favourite cities for music. He says: ‘You can’t walk down the street without bumping into musicians and bands’

The Roman amphitheatre in Verona overlooking the sea, where I played with Spandau Ballet. It is one of the most beautiful places and I’m performing there for an Italian TV show in September.

How COVID-19 Has Changed Hotel and Restaurant Design, According to Experts

Flynas welcomes Airbus A380 to fleet as Hajj begins