Flights have been cancelled around the world restricting movement on people. This is just one of the measures taken against trying to stop the spread of Covid-19. Singapore Airlines has announced that it is extending its flight cancellations until the end of June in response to the pandemic.

The announcement comes after the airline said last week that it would continue its slight suspension until the end of May.

The first flights cancelled were announced in late March when the airline said it would cut 96 percent of its flights.

The airline has also said that they will fly only to 15 cities during this period.

This follows a drop in demand and growing border restrictions around the world. 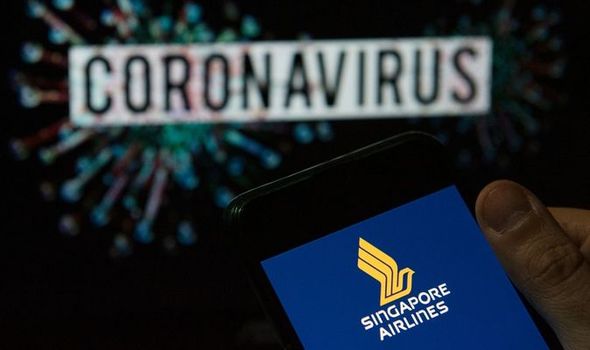 Out of the 200 aircraft that Singapore Airlines holds, only about ten are now in operation to serve a limited passenger network.

Singapore Airlines has had 15 staff tested positive for coronavirus since last month, with nine fully recovered, according to the Straits Times.

DON’T MISS:
Spain holidays: Beaches on Costa del Sol are set to reopen but only for these people
Coronavirus: When will travel bans be lifted? Expert makes chilling prediction
When can we go on holiday again? The experts have their say on when we can travel again

Singapore confirmed an additional 618 coronavirus cases on Saturday, bringing the total to more than 12,600.

The island of 5.7 million people now has one of the highest infection rates in Asia, according to official figures.

It also has the highest number of cases in Southeast Asia.

Customers whose flights have been cancelled will retain the full value of the unused portion of their tickets as flight credits. 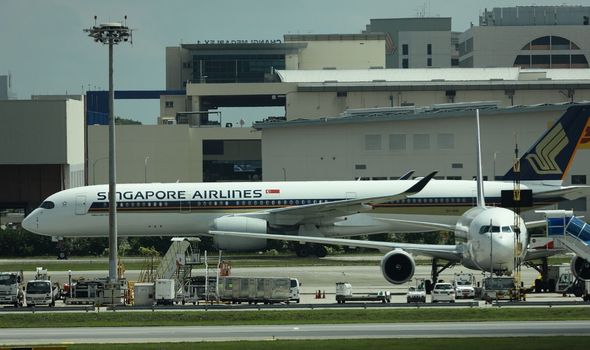 They will also be awarded bonus flight credits when rebooking their travel.

The airline has said that customers receive bonus flight credits based on the cabin class that they were originally booked on.

Singapore Airlines isn’t the only airline that is feeling the effects of the pandemic.

EasyJet has also grounded its 330 aircrafts and cancelled all flights. 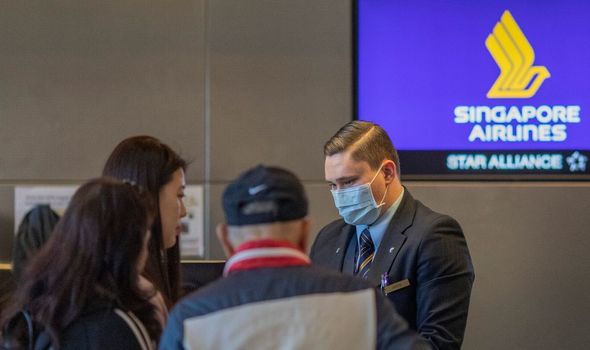 This means that all flights are cancelled until at least June, although easyJet hasn’t given an exact date on when it expects to be operating again.

EasyJet chief executive Johan Lundgren said: “We are working tirelessly to ensure that easyJet continues to be well positioned to overcome the challenges of coronavirus.

The airline has said that customers with a cancelled flight will be entitled to either a full refund, a voucher for the same value of their original booking, or an alternative flight of the same price.

With the coronavirus outbreak affecting everyone around the world, flight companies have felt the impact of less people travelling due to lockdown restrictions.

Norwegian launches new routes to Miami and San Francisco with fares from £174.90

How to enjoy a ski break in 72 hours

Revealed: The best UK hotels where the spa's the star