Home » Travel » Saudi Arabia: Taking this banned item in your luggage could get you into serious trouble 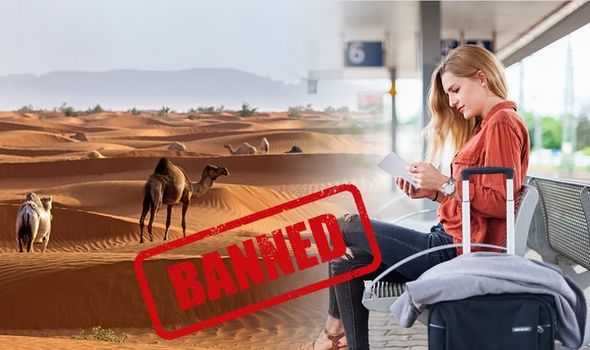 Saudi Arabia has an extensive list of items that are prohibited from being brought into the desert country. They range from obvious goods such as firearms or hazardous materials to more bizarre items that you’d never consider risky, so it’s important to be aware of the latest travel advice. One such thing people are banned from packing in their luggage are masks. In 2013 Saudi Arabia prohibited the import of “disguise face masks, full masks or partial masks,” said Bureau Veritas, an international certification agency.

Saudi Arabia: Why packing a mask in your luggage could get you into serous trouble

Guy Fawkes masks have been a particular source of contention for the Saudi Arabia government.

Such masks were worn in the popular movie V for Vendetta, about the fight against a fascist government.

Seven years after the dystopian political thriller was released in 2005, the Minister of Interior for Saudi Arabia banned the selling and importing of Guy Fawkes masks.

This was under the premise that the film “installs a culture of violence and extremism” in young people.

The Saudi Ministry of Islamic Affairs said in a statement in 2013 that the masks “encourage young people to breach security and spread chaos in society.”

The government later went on to destroy the masks already in the country.

The UK Foreign and Commonwealth Office (FCO) cautioned UK travellers: “Saudi laws and customs are very different from the UK – breaking the law can result in severe punishment, including the death penalty.” 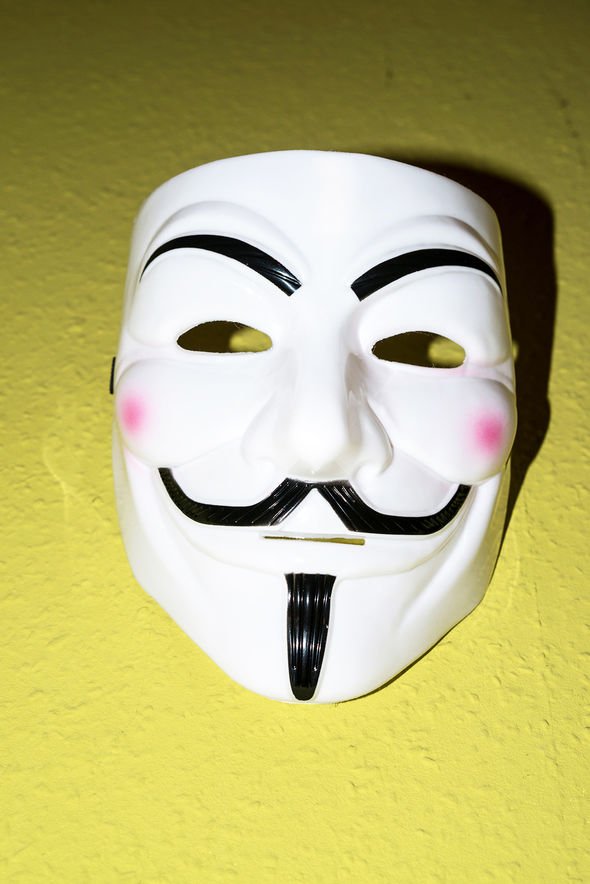 Travel specialists from MyBaggage.com have warned travellers to research what is and isn’t allowed into their destination country and said failure to comply could result in serious legal action overseas.

A spokesperson from MyBaggage.com said: “Prohibited items are usually down to risks to domestic citizens such as weapons, however, some lawmakers abroad have taken this a step further.

“Being found with prohibited items can lead to the traveller facing hefty fines which is the last thing anyone would want on a holiday.

“By spending a few minutes simply checking up on what is allowed into the particular country you’re going to, you can avoid any issues whilst travelling abroad.”

Tourists should also be careful with how they dress and behave when in Saudi Arabia. 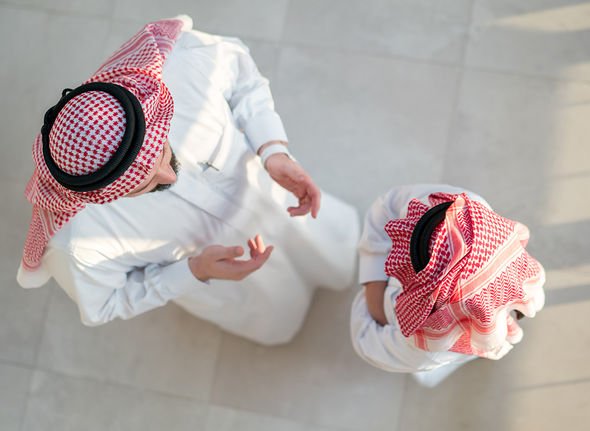 10 surprising items NOT allowed in your hand luggage

Don’t get caught out. We reveal 10 things you’d be surprised you can’t take on the plane in your hand luggage.

Islamic codes of behaviour and dress are strictly enforced and men are not allowed to wear shorts in public.

Meanwhile women “should wear conservative, loose-fitting clothes as well as a full-length cloak (abaya) and a headscarf,” stated the FCO.

Alcohol is also completely banned in Saudi Arabia and “penalties for the possession of, or trade in alcohol are severe.”

Tourists also shouldn’t arrive in the country under the influence of alcohol.

According to Middle East Eye, the punishment for alcohol is “at the discretion of the judge.”

Warm up your winter with a poolside Events Package ·

Hong Kong – still a safe bet for a stopover? ·