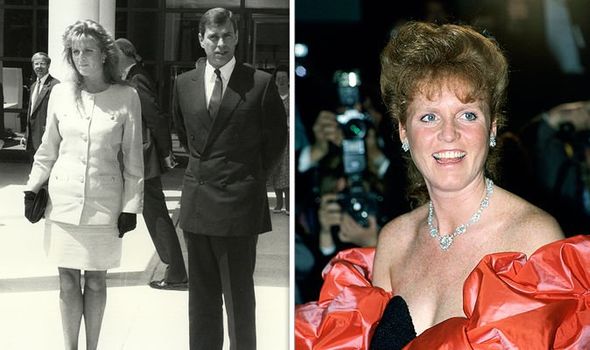 Sarah Ferguson, 59, is considered by many to be a controversial figure in the royal family. In the early years of Fergie’s marriage to the Queens’s son Prince Andrew, she was unfavourably contrasted to Princess Diana. According to Kitty Kelley’s book The Royals, Diana was the “sweetheart next door” while Sarah was the “biker babe from hell.” In 1998 – two years after marrying into the Royal Family – the Duke and Duchess of York, went on a royal tour to the USA where Fergie was met with more criticism.

Sarah shocked a group of schoolchildren at one point with a startlingly honest admission about Queen Elizabeth, said Kelley in her book.

“Schoolchildren who had never met a duchess before crowded around Fergie and peppered her with questions about living in a castle.

“She said the hardest part was going to the bathroom. The youngsters grew wide-eyed as she told them about the Queen’s old fashioned toilet.

Sadly, Fergie’s frank behaviour did not serve to endear her. According to Kelley: “The British press branded her as coarse as a braying donkey.”

Some Americans remained loyal to the Duchess during the tour, however. “Other Americans rallied to Fergie’s side, finding the madcap Duchess immensely liable with her manic musing and breezy asides,” wrote Kelley. 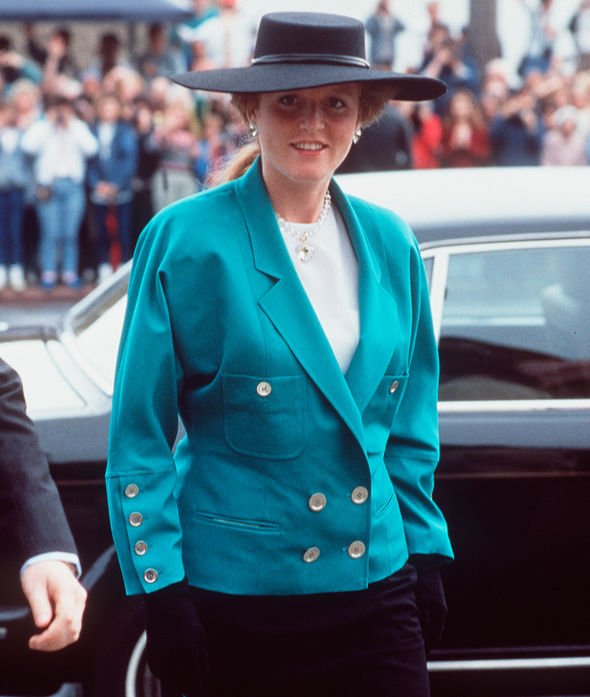 USA Today said at the time: “It doesn’t matter that Fergie’s fashion statement sometimes end up with a question mark.

“When a personality sparkles like her, she cut wear a lampshade and still light up a room.”

Donald Trump – in his pre-presidency days – said of the Duchess. “She’s very pretty, very bubbly with lots of personality.”

Sarah Ferguson is not alone in making alarming statements while on royal tours.

Prince Philip is another famously outspoken member of the UK Royal Family. 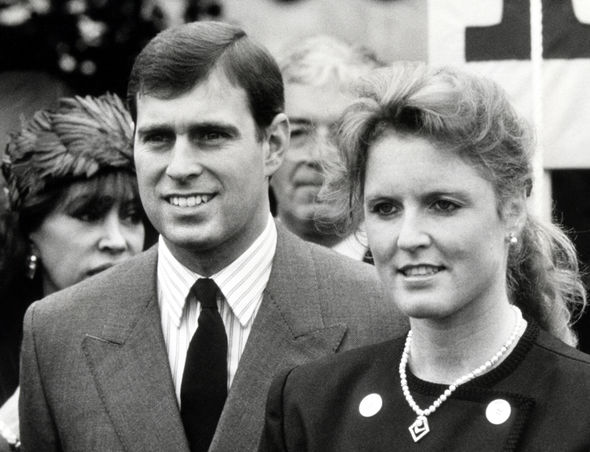 While on a 1969 royal tour to the USA, “Prince Philip produced a spectacular example of what he himself called ‘dontopedalogy’ (putting his foot in his mouth), inadvertently focussing the spotlight on a subject both the Palace and the Government would have preferred to remain in the dark: the royal finances,” wrote Sarah Bradford in her book Queen Elizabeth II: Her Life in Our Times.

“In an interview on NBC’s Meet the Press, Prince Philip announced that the monarchy was broke or about to be so: ‘We go into the red next year, now, inevitably if nothing happens we shall have to – I don’t know, we may have to move into smaller premises…

“‘For instance, we had a small yacht which we had to sell, and I shall have to give up polo fairly soon…’”

According to Bradford, what the Prince was saying was essentially true – but his words sparked objections.

“Prince Philip’s remarks ensured bombshell headlines: complaints from a rich man about having to give up luxuries like yachts and polo made the worst possible public impression,” she said.