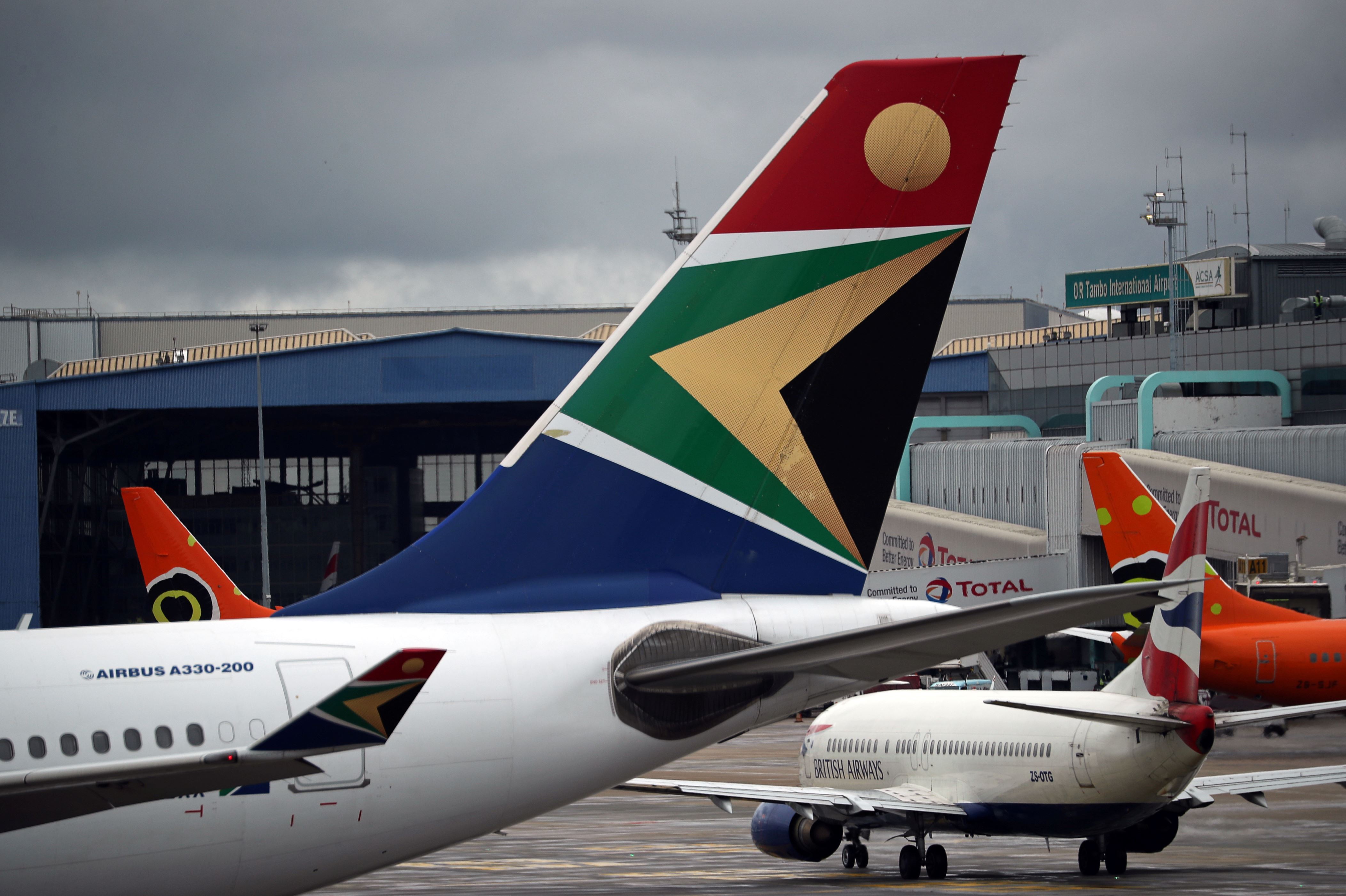 A South African Airways (SAA) pilot’s wings have been clipped after he fraudulently claimed to have a licence permitting him to fly airliners, the airline said Friday.

The pilot, whom the state-owned carrier did not name, has been forced to resign and criminal proceedings have been opened against him.

Yet he only had a commercial pilot license (CPL), which is for small aircraft and requires far less training and experience.

“We find it disconcerting that misrepresentations were made about the type of license that the pilot claimed to possess,” SAA spokesman Tlali Tlali said in a statement.

According to local media, he had been employed at the national carrier since 1994.

SAA gave no details about how long he had flown under false pretenses, the number of passengers he had carried or the types of aircraft he had piloted.

It said the falsehood came to light last November, when an Airbus A340-600 plane he was co-piloting to Germany encountered turbulence and he had to perform a recovery manoeuvre.

The crew were grounded and evaluated in line with safety procedures, and at that point the subterfuge was discovered, it said.

According to the South African Civil Aviation Authority (SACAA), which issues licenses, the ATPL is the highest qualification for pilots.

It is only issued after logging at least 1,500 flying hours, in addition to undertaking special training and passing numerous examinations.

Pilots are required to obtain the ATPL within five years of their employment at SAA or have their contract terminated.

“What seems to have happened here is that the pilot would have taken what we have issued to them, which is the commercial pilot license, and would have changed those documents to give an impression that they are in possession of an ATPL.”

Gwembu added: “We are greatly concerned that for this number of years nobody has picked this up.”

The airline is seeking to recover money unduly paid to him on the basis of his misrepresentation.

“SAA has suffered actual financial prejudice and has opened a criminal case of fraud against that pilot,” Tlali said.

“Necessary steps will be taken to recover the money unduly paid to him. These include salary, overtime and allowances,” he added.

The aviation authorities added they were considering permanently revoking the pilot’s flying license.

Travel: When will international travel resume?

Take me away to St Tropez ·