Home » Travel » Ryanair voted worst airline for the sixth year in a row in Which? poll

Ryanair has finished bottom of the respected Which? annual airline survey for the sixth consecutive year.

In the consumer champion’s poll passengers gave the budget carrier the lowest possible rating for boarding, seat comfort, food and drink, and cabin environment – leaving it with a dismal overall customer score of 40 per cent.

The No1 ranked short-haul airline is tiny Channel Islands carrier Aurigny, which operates just nine aircraft, while the top-rated long-haul operator is Singapore Airlines. And its impressive score of 85 per cent is the highest of both categories. 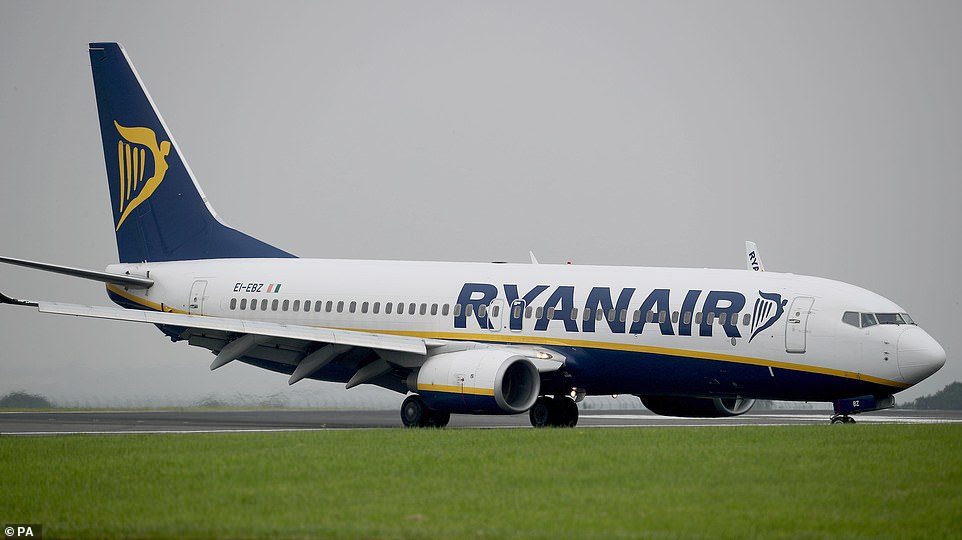 Ryanair has finished bottom of the respected Which? annual airline survey for the sixth consecutive year – but the results have never dented its sales figures

Ryanair’s reputation has declined so much that thousands of respondents told the consumer champion that they would never again fly Ryanair – even if it was cheaper than its rivals.

Of those who said there was one airline with which they’d never travel, 70 per cent named Ryanair – no other airline came close.

Ryanair ruined the holiday plans of thousands of people in 2018 by cancelling flights and then refusing to pay its passengers compensation – resulting in the Civil Aviation Authority taking enforcement action.

Assigned seating on the airline can cost up to £30 each for a return journey, priority boarding, which includes a wheelie cabin case, costs an extra £12 and the cost of checking in extra luggage can also be significant. 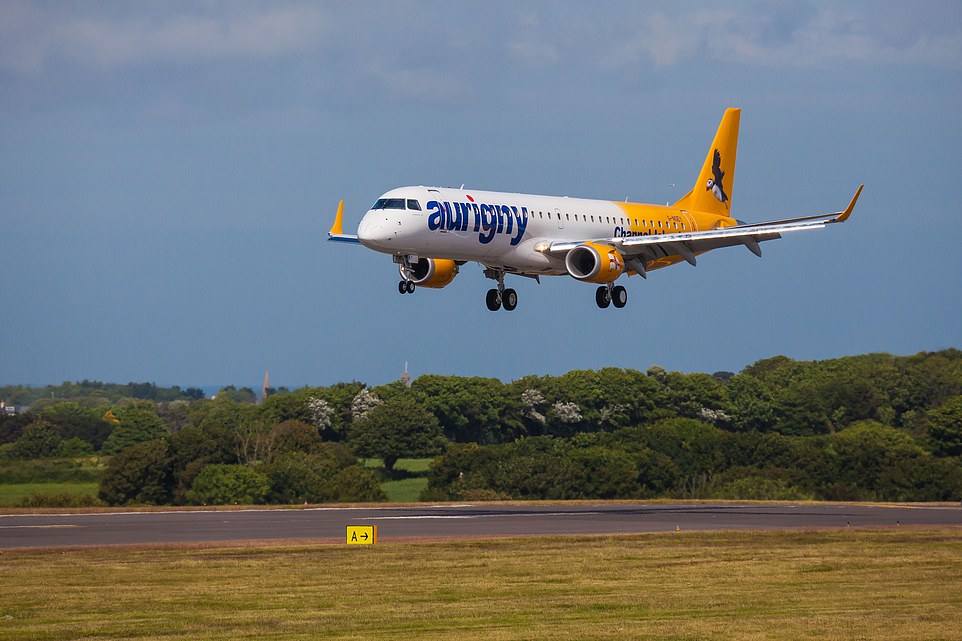 The airline also repeatedly tinkered with its luggage rules, risking confusion among passengers with three separate changes over the course of the year. One passenger told Which?: ‘There are too many rules. I worry about getting caught with hidden costs.’

However, despite its terrible Which? scores over the past six years, the airline has only grown in terms of passenger numbers – its traffic grew 12 per cent to 10.3million customers in the month of December, up from 9.3million in December 2017.

So clearly passengers aren’t yet willing to desert the carrier.

The other names at the bottom of the short-haul ranking are British Airways, which comes fifth from last with a score of 56 per cent (up from 52 per cent last year), Vueling Airlines (54 per cent), Wizz Air (54 per cent) and Thomas Cook Airlines (52 per cent), which lies second from bottom.

Wizz and Veuling both share a two-star rating for customer service with Ryanair.

EasyJet manages a better customer score than both Ryanair and BA, coming in the middle of the rankings with 63 per cent – getting customers from A to B without too much drama for not much money.

But Aurigny Air Service trumps them all with an overall score of 81 per cent. It gets five stars for boarding, cabin environment and customer service.

In the long-haul category Singapore Airlines is the clear winner, though second-place Emirates’ score of 81 per cent is still noteworthy. 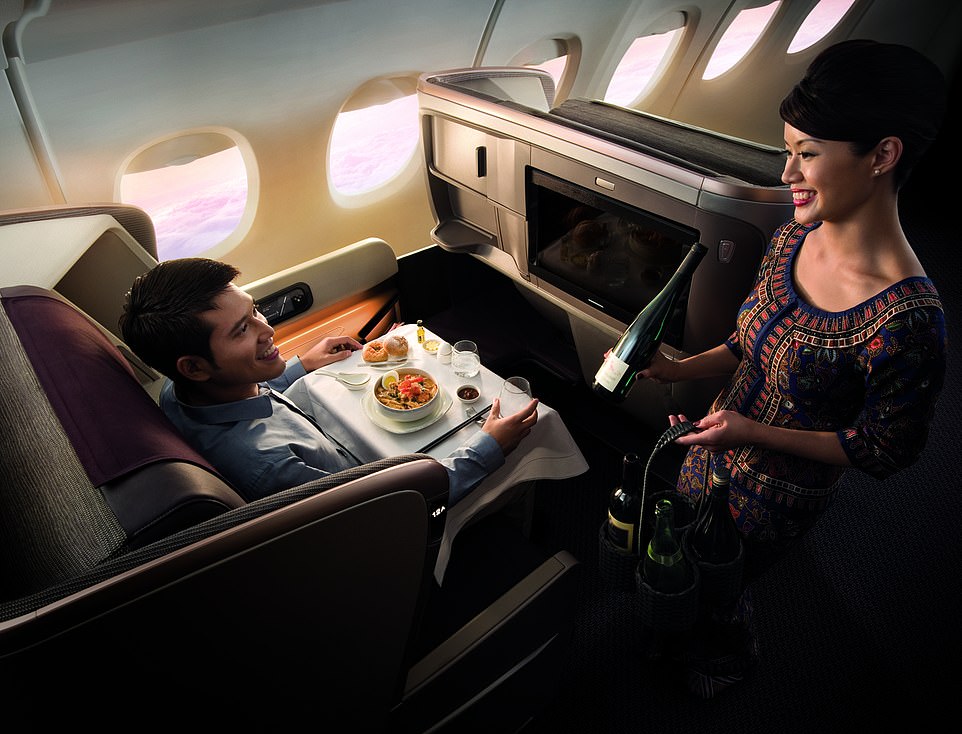 Plush: The top-rated long-haul operator is Singapore Airlines (pictured). And its impressive score of 85 per cent makes it the overall winner

France holiday chaos: Are you entitled to a refund after France added to quarantine list?