Home » Travel » Ryanair voted as the UK’s ‘filthiest’ flight operator – which other airlines were named?

Ryanair has been named the UK’s “filthiest flight operator” according to a Which? consumer rights survey. Almost 8,000 passengers took part in the questionnaire, which saw travellers rating cleanliness levels of 42 global airlines. However, while airlines including British Airways, Air New Zealand, Qatar Airways and Emirates came out with positive feedback, Ryanair passengers revealed they were less than impressed with onboard hygiene.

A quarter of Ryanair passengers surveyed labelled onboard cleanliness as being “poor”.

While only 42 percent of those flying with the budget airline offered a positive response.

Following the survey, a Which? investigator boarded a Ryanair flight to take a look for themselves.

Additionally, an ultraviolet light is reported to have picked up further stains on the tray tables which are not visible to the human eye. 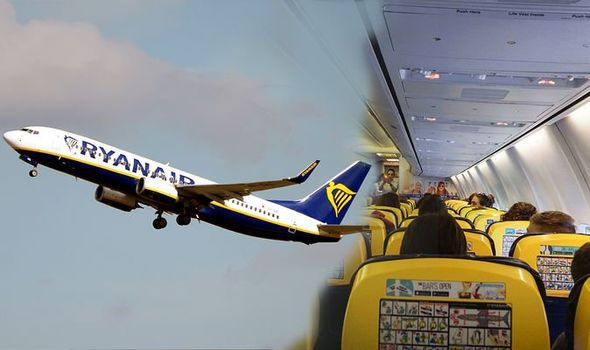 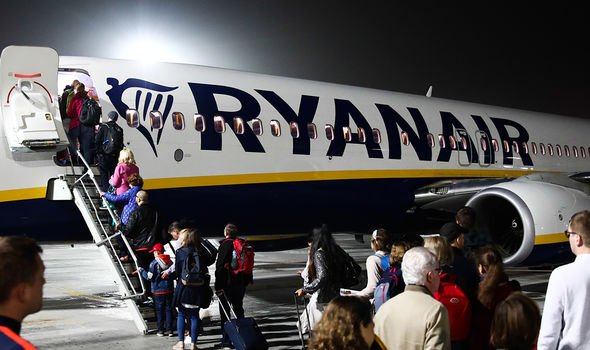 Ryanair was not the only airline highlighted for slightly “dubious hygiene”, although Which? experts did point out that the Irish carrier scored “significantly worse” than other airlines included in the study.

Rory Boland, Which? Travel Editor said: “There are steps you can take; either choose your next flight on an airline that has a good track record for cleanliness or equip yourself with some antibacterial wipes. If you are flying Ryanair though, a biohazard suit might be more appropriate.”

Express.co.uk has contacted Ryanair for their take on the findings.

Both WizzAir and Vueling were also highlighted in the survey for their cleanliness levels.

ccording to Which? 10 percent of passengers rated the cleanliness of cabins as “poor” for both Vueling and WizzAir.

However, Vueling explained that cleanliness is a top priority for the Spanish airline.

A spokesperson told Express.co.uk: “Between 2017 and 2019, Vueling has invested over 70M€ in our program Vueling For You, which aims to improve our customers’ experience throughout the whole journey and become the number 1 choice in the markets we serve.

“Vueling is working on several projects to improve our passengers’ experience and, year after year, we have achieved a greater degree of satisfaction from our clients, reported in our surveys.

“Aircraft cleaning takes place every night in each one of our aircraft with a professional team, as well as during stopovers.

“Just to point out, Vueling has no aircraft based in the UK, which means that the aircraft that take-off each morning for the first flights, after the deep-cleaning process that takes place at night, do not take-off from any airport in UK.

“Moreover, we are constantly working on improving the quality of cleanliness in the cabin with our teams and suppliers, aiming to provide customers with the best possible experience when travelling with us.”

Express.co.uk also contacted WizzAir for their perspective on the survey’s findings. 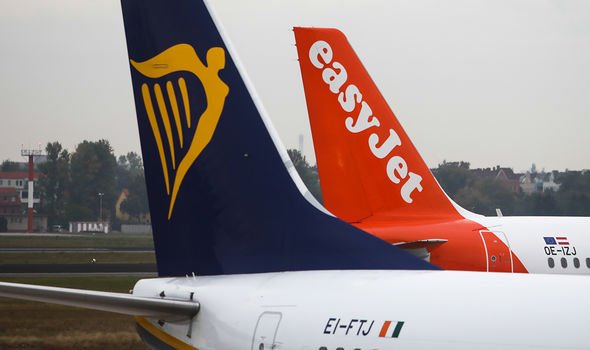 easyJet, on the other hand, secured ‘good’, ‘very good’ or ‘excellent’ ratings by 68 percent of passengers.

This went up to three in four, or 78 percent, for British Airways.

The best scorers were Air New Zealand, Singapore Airlines, Emirates, Qatar Airways, Cathay Pacific and Swiss, who were commended for their onboard hygiene.

Boland added: “Faster and faster turnarounds are one thing but it is unacceptable for some airlines to be cutting corners when it comes to cleaning out their cabins properly – no matter how cheap the airline ticket.” 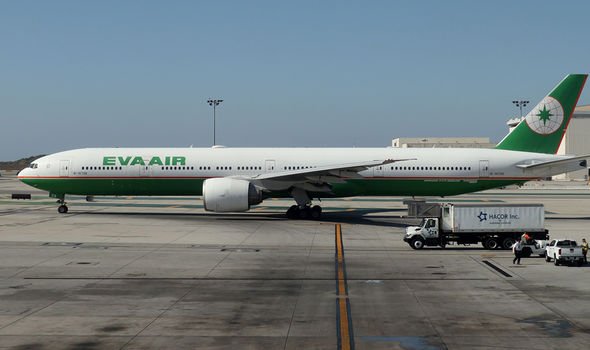 Meanwhile, a 2019 awards ceremony by Skytrax found the “best airlines for cabin cleanliness.”

According to the UK constancy: “Passengers rated the standards and quality of cleanliness in the aircraft cabin for airlines.

“Cleanliness and presentation of seat areas, tables, carpets, cabin panels and washrooms all contribute towards the final results.”

Taiwanese airline EVA Air was crowned the winner when it comes to cabin cleanliness.

Following closely behind was Japan Airlines and All Nippon Airways.

European airlines including SwissInternational Air Lines and Lufthansa made it into the top ten, with KLM Royal Dutch Airlines and Finnish airline Finnair featuring in the top 20.

Unfortunately, no British Airlines ranked in the cabin cleanliness awards.

State Department: Amid coronavirus risk, Americans 'should not travel by cruise ship'

Spirit to reduce flight schedule in a bid to improve reliability: Travel Weekly