Ryanair passengers all over Europe have been left unable to check in after a major systems failure rocked the airline.

The failure has caused planes to be grounded all over the continent with customers unable to check in online or at the airport.

Some passengers have even complained already checked in boarding passes have disappeared from their apps. 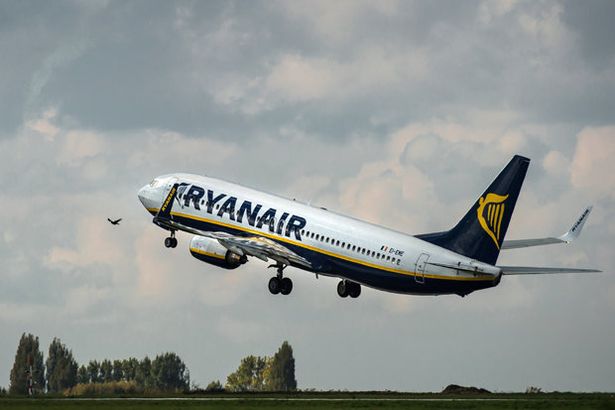 Enraged customers have shared their frustration on Twitter with one commenting: “Confusion, chaos and absolute carnage right now at the check-in and bag drops desks at Rome Ciampino.

“20 minutes so far and no closer to desks. Totally unacceptable.” Another passenger, this time flying from Gothenburg said: “WHY IS YOUR APP NOT WORKING? I have THREE FLIGHTS BOOKED BUT APPARENTLY I HAVE NONE. WHY?!

“I am suppose to be flying home today, this is a JOKE. “I need a HUMAN not a bot! Gothenburg to Stanstead. “I log in – nothing. Enter res and email, still nothing.”

Ryanair have said the failure has now been resolved despite complaints still coming through.

Travellers on the ground are still feeling the failure, with some claiming they are sat on the tarmac at Ireland West Airport an Palma Airport in Mallorca. Ryanair told Daily Star Online: “This morning we suffered a system outage which caused some short delays at airport check-in and boarding.

“The system has been restored and flights are operating as normal.

“We apologise for any inconvenience caused."

The best and worst times to travel for the Christmas holiday

What the Great American Road Trip Will Look Like in 2040

Simon Calder: Sniping at airlines for a soundbite doesn’t fly