Travel experts on Channel 4 show Supershoppers took to television screens tonight to reveal how Britons can save money when booking holidays. They explained how holidaymakers can save tens of pounds on Ryanair flights with one tiny tweak. Presenters Helen Skelton and Sabrina Grant explained in their travel advice that airline ‘add ons’ could cost you up to four times as much as a plane seat alone.

The experts revealed that in 2003, Ryanair made £78million from what’s known as ancillary services, which include priority boarding, seat reservation and charging for food, amongst other non-flight scheduled operations.

Stuart Darwood, who helped airlines come up with the idea of charging for extras, appeared on the programme to explain more.

“Twenty-five years ago, before low-cost airlines, the airlines were creating that package for you and you didn’t have any ability to opt in or out of the bits that you actually wanted to pay for, things like flexibility, meals, even down to newspapers,” he told Grant. 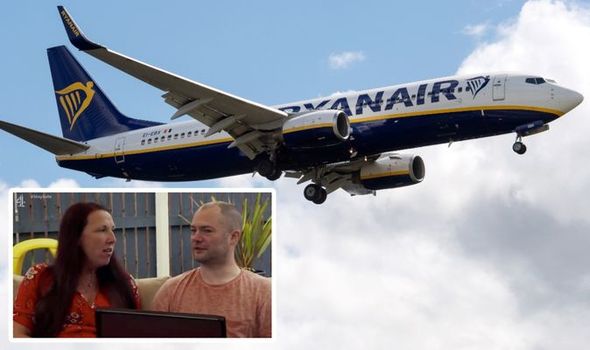 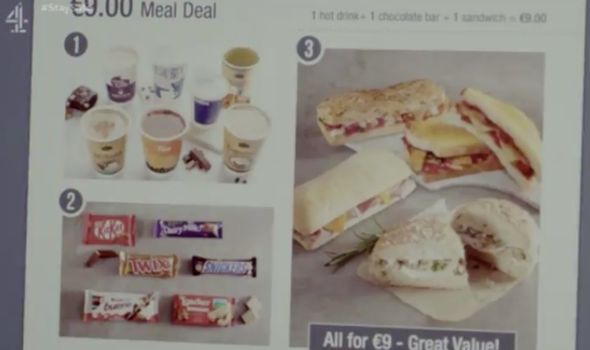 “Now airlines are unbundling those services and selling on a seat-only basis.”

He continued: “Unbundling is taking all of the pieces that used to be core to a product and taking them out and making them optional.

“From a choice perspective, you can either buy a seat only if you’re cost-conscious or you can buy the full service with all of the extras if you prefer that.

“Some airlines are using as high as 40 percent of their revenues are coming from unbundled ancillary services.”

So how can you get around these extra charges from the airlines?

Skelton revealed that if you book a Ryanair flight and leave adding on luggage and seat reservation until later you can save money.

She helped a British couple book a Ryanair flight from Manchester to Barcelona.

With the reserved seat, one piece of stored luggage, another bag for under the seat and priority boarding all bundled together and added on from the start it came a cost of £109.68 per person. 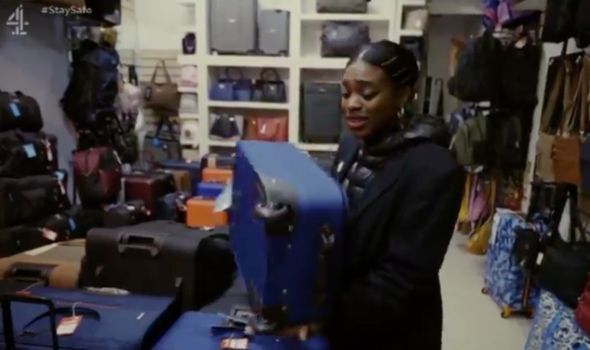 However, when the holidaymaker waited to add on the luggage and reserve seats until the end of the process it came to just £89,98.

That made it a saving of £20 per person.

While this might not seem like a huge saving to some, this could certainly make all the difference to families hoping to get away on the cheap.

Supershoppers also shared a trick when it came to British Airways. 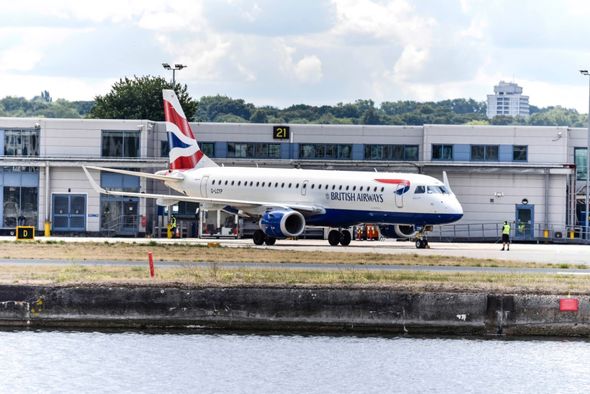 The experts revealed how much money you could save by booking a hotel and flight when booking with BA compared to just flights.

In the programme, with the holidaymakers looking to fly to New Orleans from the UK, they could save over £200 doing this.

It’s also worth flying midweek as the best deals were found on Monday to Friday.

Thousands of fish dropped from plane into Colorado alpine lakes

You can book a Virgin Galactic spaceflight tomorrow