Ryanair is set to disappoint legions of British bargain flight hunters after confirming “cuts and closures” to its summer schedule. The budget airline, owned by Michael O’Leary, will scale back flights during what is the busiest holiday period of the year in 2020, with the reduced flight routes starting from as early as this winter. Ryanair made its stark announcement in a press release which revealed the amount of purse-friendly summer breaks would be cut – in devastating news for UK holidaymakers looking for a cheap and easy getaway, with the hand luggage restrictions recently clarified. The cutbacks centre on uncertainty over the Boeing 737 MAX aircraft deliveries during winter 2019 and summer 2020.

This has forced the airline to “revise” the summer 2020 schedule based on 30 aircraft, with growth rate cut to three per cent from a previous forecast of seven percent.

The “base cuts and closures” will therefore see the firm transport 157million guests in the forecast growth for the year, compared to original expectations of 16 million.

“Since Ryanair can only take delivery of between six to eight new aircraft each month, we are now planning our summer 2020 schedules based on taking up to 30 B737 MAX aircraft deliveries up to end of May 2020.

“This is less than the 58 MAX aircraft Boeing originally scheduled to deliver for our summer 2020 schedule. 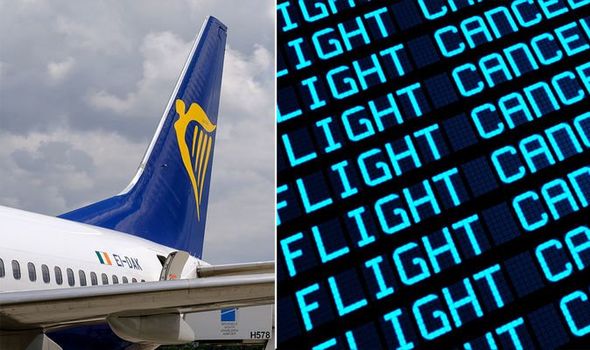 This number could rise, or fall further, depending on when the B737 MAX actually returns to flight services.

“For planning purposes, Ryanair will now revise its summer 2020 schedule based on 30 incremental aircraft, rather than 58.

“This will cut Ryanair’s summer 2020 growth rate from seven per cent to three per cent, and means full year traffic growth for the year to March 2021 will be cut from 162million guests to approx. 157million.

“This shortfall in aircraft deliveries will necessitate some base cuts and closures for summer 2020, but also for the winter 2019 schedule.

“We are starting a series of discussions with our airports to determine which of Ryanair’s underperforming or loss making bases should suffer these short term cuts and/or closures from November 2019. 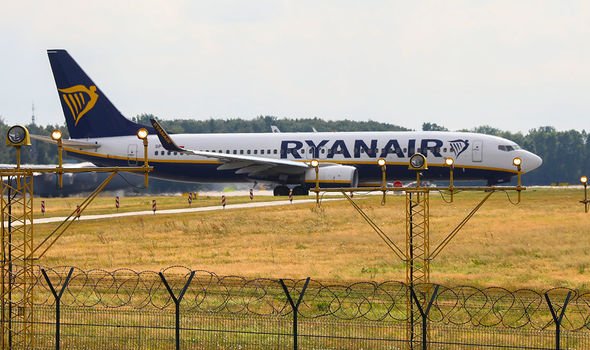 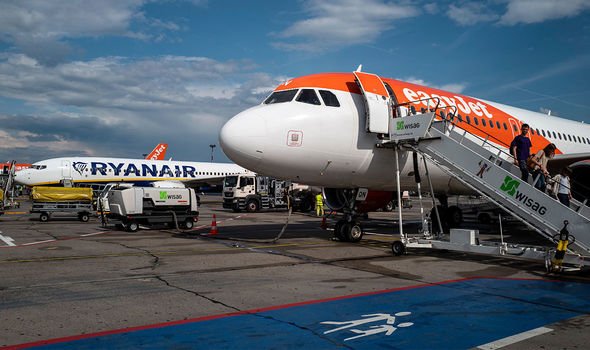 “We will also be consulting with our people and our unions in planning and implementing these base cuts and closures, which are directly caused by the B737 MAX delivery delays to the B737 MAX program.”

He explained the logistical reason for the aircraft delay, and added: “Ryanair remains committed to the B737 MAX aircraft, and now expects that it will return to flying service before the end of 2019, however the exact date of this return remains uncertain.

“Boeing is hoping that a certification package will be submitted to regulators by September with a return to service shortly thereafter.

“We believe it would be prudent to plan for that date to slip by some months, possibly as late as December.

“As Ryanair have ordered the Boeing MAX200s, which are a variant of the MAX aircraft, these need to be separately certified by the FAA and EASA.

“Ryanair expects that the MAX200 will be approved for flight services within two months of the MAX return to service.”

Yet Ryanair customers can take some heart from the fact the airline plans to “restore out growth to normal levels” by summer 2021 – therefore bringing back scheduled services and expanding.

Man arrested for farewelling his wife at the airport

Ride Acela from $50 each way with targeted Amtrak offer

15 tricks to save money on your holidays