‘Misleading’ Ryanair adverts that claimed it is ‘Europe’s low CO2 emissions airline’ have been banned.

The Advertising Standards Authority (ASA) has ruled that the budget carrier broke rules on environmental claims and misleading consumers in its press, TV, and radio ads from September 2019 and that they must be changed.

Both the TV and radio spot referenced ‘low CO2 emissions’ while the text advert claimed ‘Ryanair has the lowest carbon emissions of any major airline’. 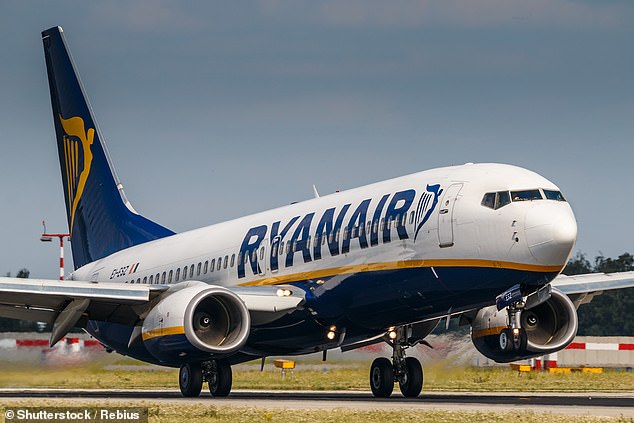 After complaints were made, the airline claimed that the phrase ‘low CO2 emissions’ in the radio and TV ads meant ‘less than average’.

In the print promotion, the company compared its CO2 emissions per passenger, per kilometre, to four other big European carriers. There is no common definition of what a ‘major airline’ is.

The ASA said the ‘ads […] must not appear again in their current forms’, as the claims could not be substantiated.

They said that customers would interpret the ads’ claims to mean that travelling with Ryanair would mean they were contributing less CO2 than travelling with other airlines, which could not be proved.

The watchdog said: ‘We told Ryanair to ensure that when making environmental claims, they held adequate evidence to substantiate them and to ensure the basis of those claims were made clear.’

Transport and Environment, which campaigns for cleaner travel in Europe, accused the airline of ‘greenwashing’ in its campaign.

They said: ‘This ruling is a reminder that the aviation sector’s climate impact is soaring because of a decades-long tax holiday and almost zero regulation of their pollution. 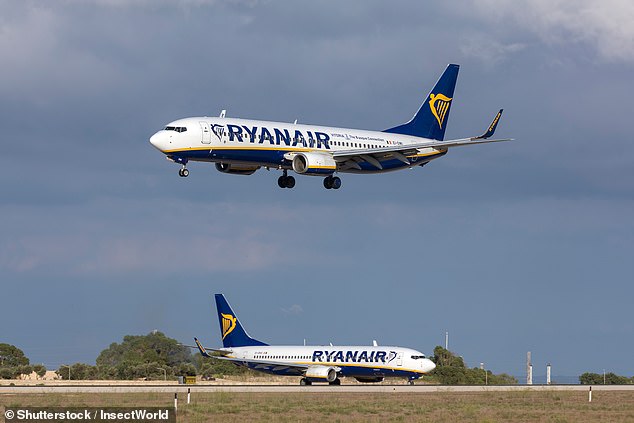 The Advertising Standards Authority (ASA) has ruled that the budget carrier broke rules on environmental claims and misleading consumers in its press, TV, and radio ads from September 2019

Ryanair said it was ‘disappointed and surprised’ by the ruling, and maintained that it is the ‘greenest’ airline in Europe.

In a statement, the airline said: ‘For this environmental campaign, Ryanair provided the appropriate regulatory and approval bodies with all the information requested – including data from independent organisations such as Eurocontrol and Brighter Planet.

‘These bodies then approved Ryanair’s campaign – based not only on their standard regulatory rules but also on external recommendations from environmental experts.’

It added: ‘Ryanair is the greenest/cleanest airline in Europe.

‘This is down to two simple facts: the average age of our fleet (only 6.5 years) and our capability to operate with the highest load factors (97 per cent).’

12 of the most beautiful airport terminals in the world