Home » Travel » Royal travel secrets: Queen Elizabeth must pack one item with her for every trip abroad

The Royal Family must follow strict rules when travelling and this includes packing certain items which no one would usually think of. Queen Elizabeth II is Britain’s most well-travelled monarch and she has been making abroad official visits ever since she was young. As the most important member of the Royal Family, her safety and security is also important when it comes to making trips away.

Whenever travelling, the Royals must pack a black outfit in their colour-coordinated luggage.

This is specifically to be prepared beforehand if a family member dies during their foreign travels.

Returning to the UK from a trip abroad in a non-black outfit would be considered very inappropriate and disrespectful.

This protocol stems from when the Queen returned to the UK after hearing of her father’s death in 1952 and had to wait for staff to provide mourning attire before she left the plane. 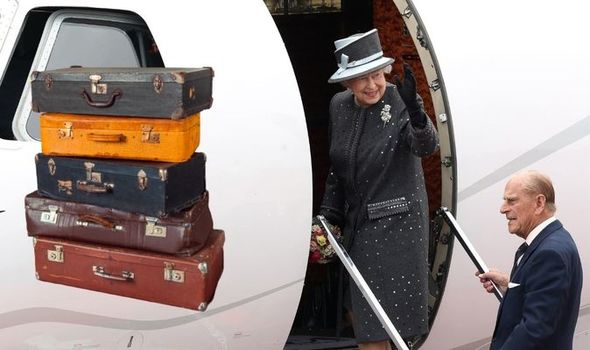 It would have been considered inappropriate to depart the plane without the mourning dress, and so she stayed on the plane until a black dress was delivered whilst it was parked on the tarmac.

This rule doesn’t just apply to the Queen, all members of the family must pack a black outfit in their luggage including Prince William and Kate Middleton.

It isn’t the only rule that the family must follow when travelling abroad.

Queen Elizabeth will always be accompanied by a Royal Navy doctor on her royal tours.

Telegraph reporter Gordon Rayner, who has attended 20 royal tours, explained how crucial this is for the Queen.

The Royal Navy doctor will have to research the nearest hospitals carefully in advance, he told The Telegraph.

He will also bring with him key equipment at all times in case of incident or accident.

Of course, this is only protocol but the doctor will carry a mobile defibrillator and all emergency medicine according to Gordon. 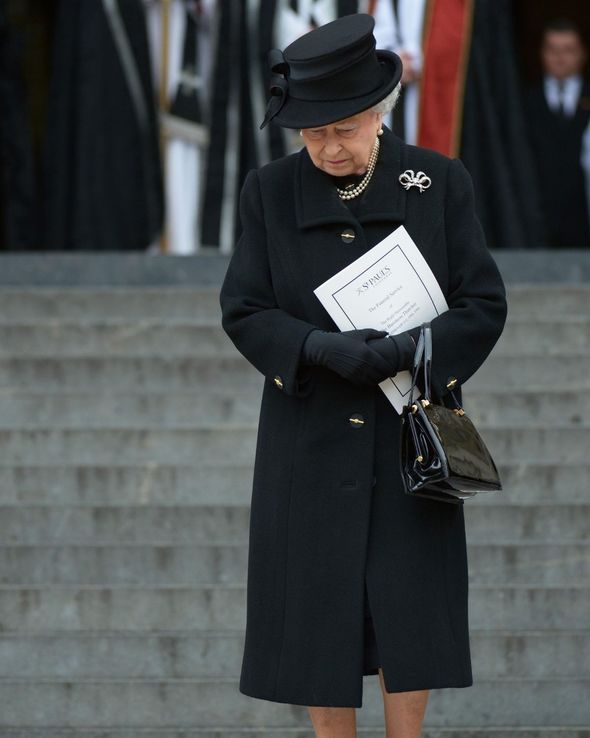 Prince Charles and his wife Camilla, Duchess of Cornwall enjoy numerous trips both at home and abroad.

With Charles being next in line to the throne, it’s vital his wellbeing and security is prioritised.

The pair usually bring their own secret stash of alcohol when travelling for trips and there is a specific reason why they do this.

This is because they do not want their drinks to be spiked by anyone which means carrying their own is easier and safer. 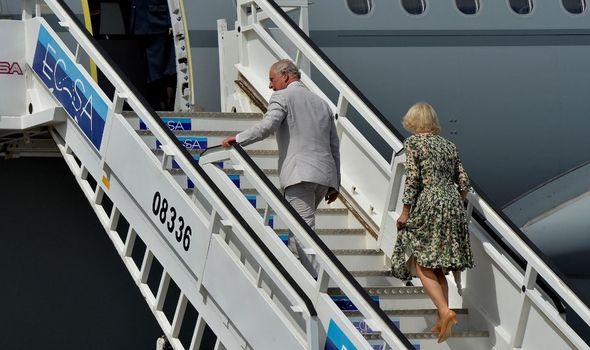 There is no risk of their drinks being spiked when the security guard looks after their stash of alcoholic beverages.

However it must be the secuirty who looks after thier stash for security reasons.

Kate Middleton is also known to love her home comforts and so always travels with her favourite skincare line Heaven.

As well as making sure her skin is hydrated while on flight, she also has her hairstylist travel with her wherever she goes to make sure she can have her world-famous curls all the time.

Flights: Pilot reveals what really happens if all of a plane’s engines fail mid-flight