Home » Travel » Royal Travel: ‘Comedy of errors’ by staff – how the Queen’s US visit didn’t go to plan

The Royal Family is one of the most well-travelled monarchies in the world, often jetting off to foreign and Commonwealth countries to represent the UK. The public is being given an insight into some of these visits in Netflix drama The Crown, with a recent episode following Princess Margaret on a visit to the US. However, she is not the only royal to have represented Britain in America.

The Queen herself has been to the country five times on state visits.

While most of these occasions have been a success, with the monarch attending events and meeting with state leaders.

However, in 2007 a staff blunder meant that things did not go to plan.

Upon arriving in Virginia, all matter of things went wrong, something author Robert Hardman describes as a “comedy of errors”. 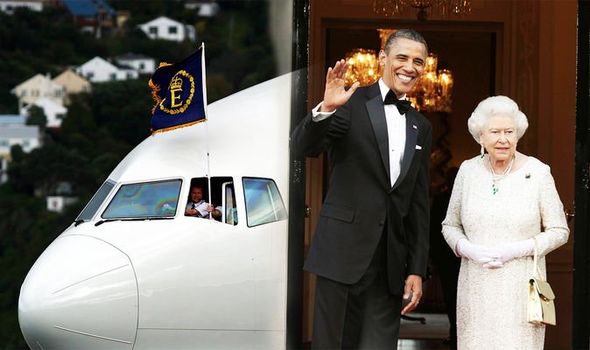 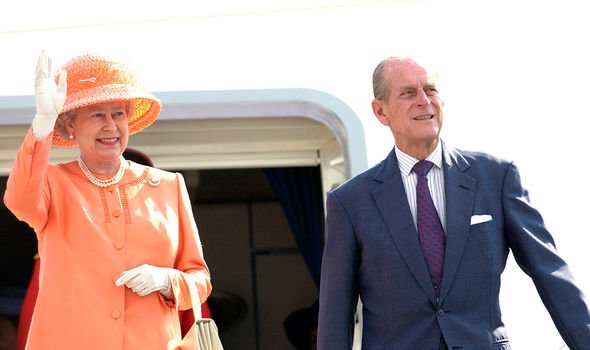 In his book “Queen of the World” Hardman reveals how some miscommunication meant that the Queen was almost unable to disembark from her flight.

The Monarch had chartered a private British Airways liner to carry her during the royal tour, something that is not uncommon for the Royal Family.

However, upon arrival, it seemed things didn’t run as smoothly as they could have.

“Her arrival in Richmond, Virginia was something of a comedy of errors,” writes Hardman.

“The wrong stairs were wheeled out to her chartered British Airways flight, and the red carpet was in the wrong place.”

Luckily, this issue was soon amended and the Queen was able to exit the plane and greet the huge crowds waiting for her.

“Huge crowds-boosted by the governor’s declaration of a public holiday-waited in the rain to see her arrival at the state Capitol, where her speech was relayed on loudspeakers,” Hardman states.

This wasn’t the only time the Queen has faced an unexpected situation when arriving in a new location.

On her 1963 tour to New Zealand, the head of state faced an embarrassing exposure when exiting the royal plane.

When arriving in Wellington, the shocking moment was caught on camera by the press. 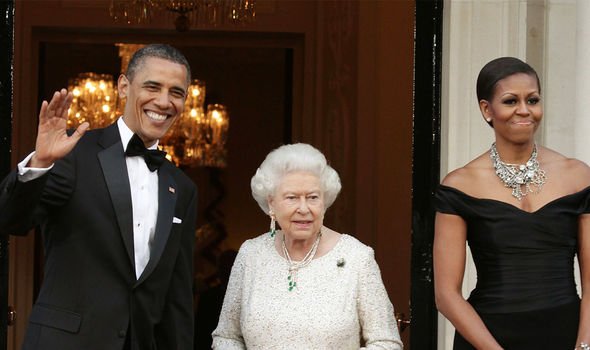 Hardman describes the moment, saying: “During the 1963 tour of New Zealand, a gust of wind raised the Queen’s skirt in the capital and created ‘Windy Wellington’ headlines around the world.

“The photographer Reginald Davis captures the moment for the British press – ‘it only showed her slip’ – yet when he submitted it for the 1963 Photographer of the Year Awards, the judges refused to accept it, on grounds of taste.”

Alas, this was not the last time the Queen’s slip would be exposed to the world. 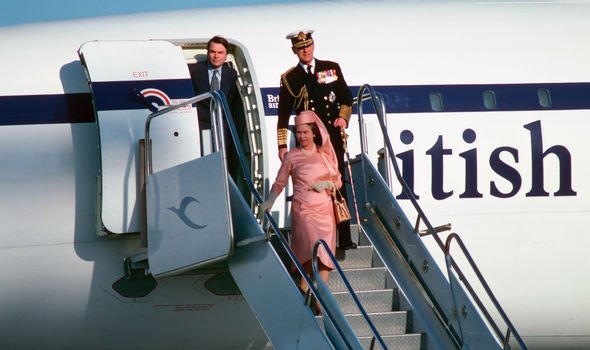 Hardman continues: “The same thing happened as the Queen arrives in Namibia, and her skirt was caught in a gust as she descended from her plane.”

Luckily, the Queen’s fashion team have their own tricks to ensure this wardrobe malfunction never happens again.

According to Stewart Parvin, small lead weights are sewn into the royal hemlines to maintain the shape of the Queen’s ensembles, and ensure her skirt stays firmly in place.

Airbus profits more than double in first half on higher output

Wild women journey to “The Land of Happiness” ·