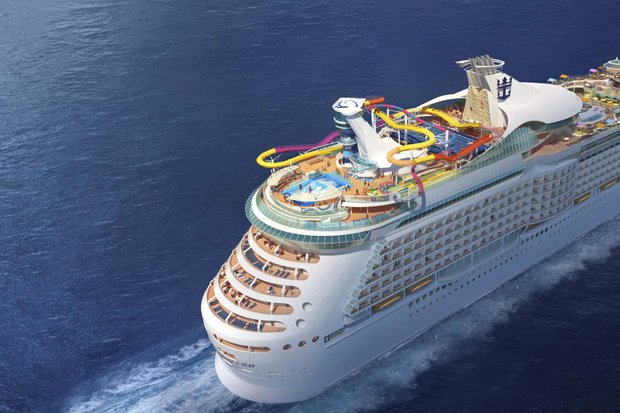 Royal Caribbean has made some very exciting upgrades to its Navigator of the Seas ship.

The cruise company has splashed out £88 million on various amenities – including the world’s longest waterside at sea.

Ahead of the re-launch in February, we reveal a sneak peek at the jaw-dropping makeover.

Royal Caribbean is giving the Navigator of the Seas some TLC at the moment.

Before the ship sets sail on February 24, some brand new activities are being set-up.

The most exciting of these is an 800ft long waterslide – the biggest of its kind at sea.

Passengers will be able to embrace their inner adrenaline junkies by whooshing down the slope.

Hills, drops and straightaways have been created to make the ride as thrilling as possible. 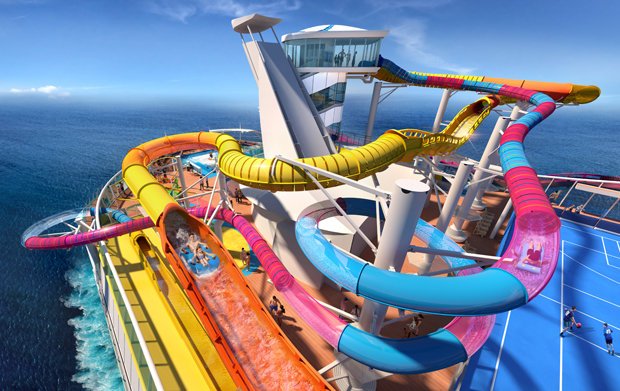 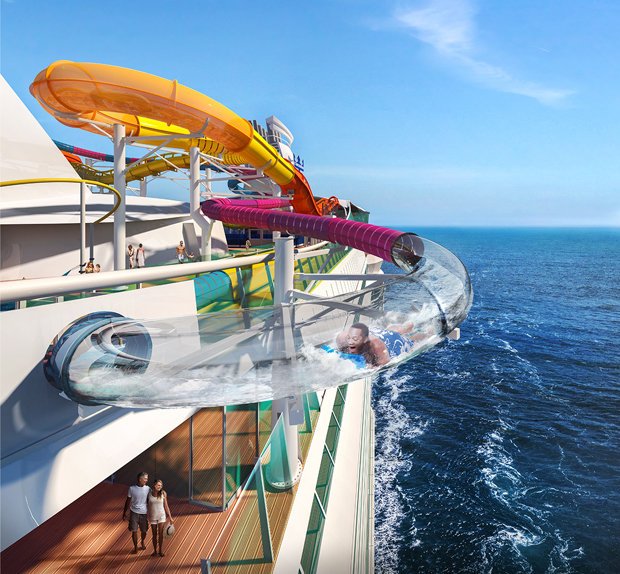 This isn’t the only feature to be introduced to Navigator of the Seas.

A glow in the dark laser tag area, Planet Z, is being installed.

Alternatively, holidaymakers can put their brains to the test in The Observatorium, an escape room created by Royal Caribbean.

Those who prefer a bit of pampering and relaxation don’t need to despair.

The new To Dry For blow dry bar promises to glam you up while your friends or family are making the most of activities. 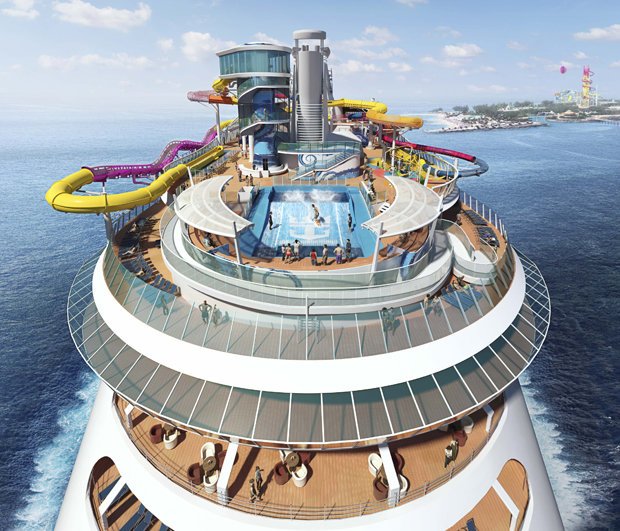 The ship’s restaurants have also been shaken up.

From late February, passengers will be able to pick up Mexican street food at El Loco Fresh.

They can also dine at Jamie’s Italian, which is expected to open its doors next month.

As well as this, cruise bosses have re-vamped some of the vessel’s bars. 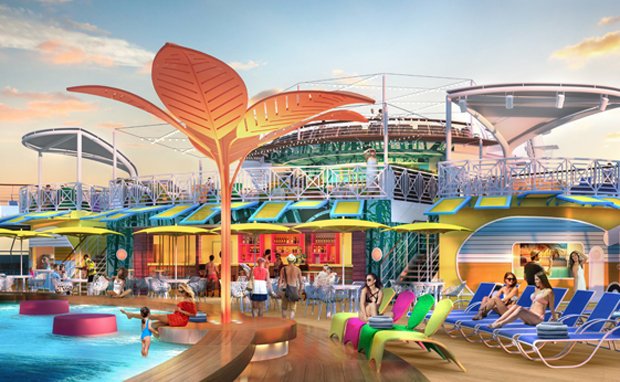 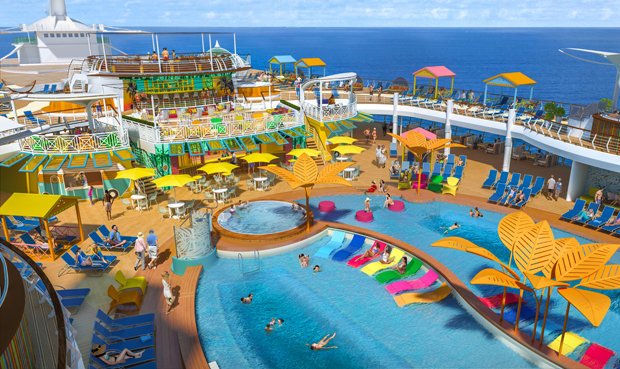 The Lime and Coconut two-level signature cocktail bar is currently being installed.

While a Polynesian-themed watering hole, known as The Bamboo is also bound to delight customers.

He said:  “Each Royal Caribbean ship brings a new adventure uniquely designed to deliver on our guests’ preferences from A to Z.

“Every detail matters and we’ve mapped out an unmatched combination of innovative features and experiences for this top-to-bottom transformation of Navigator of the Seas.”

Want to read more about cruising?

While last year, an adults-only resort stunned when it announced plans to launch a topless cruise for nudists.

Altenraitvely, check out this review of Norwegian’s most relaxing vessel.

Don’t believe everything you read on TripAdvisor