Home » Travel » Richest cities in Europe revealed with Germany & Netherlands on top – how rich is UK? 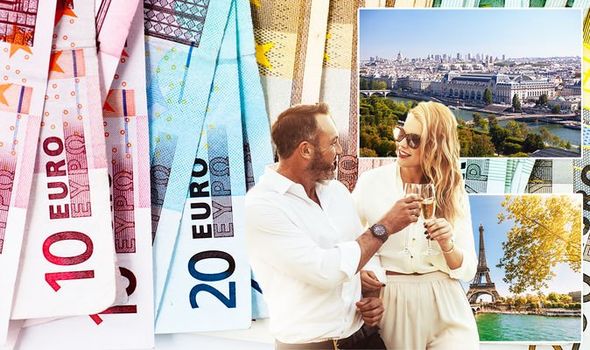 The richest cities in Europe have been ranked in a new study which unveiled the top 10. The research, carried out by Grosvenor Casinos, looked at 270 cities in Europe. It also examined how the wealth of the cities will change over the next forty years. Cities in Germany dominated the list of top 10 – but how did the UK fare in the ranking?

Europe wealth: Richest cities in Germany & Netherlands – but how rich is UK?

Luxembourg, the capital city of the small European nation of the same name, was named as the richest metropolis in Europe.

The city is the richest city in Europe in terms of GDP per capita, according to the study.

According to Visit Luxembourg, the city boasts a “stunning blend of theatre and museums, UNESCO World Heritage sites, architectural jewels and Michelin-rated gastronomy.”

Luxembourg is a key player in Europe, despite its small size, as it houses the General Secretariat of the European Parliament, the European Investment Bank, as well as the Court of Justice and the European Court of Auditors.

The second richest city in Europe is Groningen in the Netherlands – a vibrant and youthful city with a student population of around 40,000.

Groningen is the largest city in the north of the Netherlands. 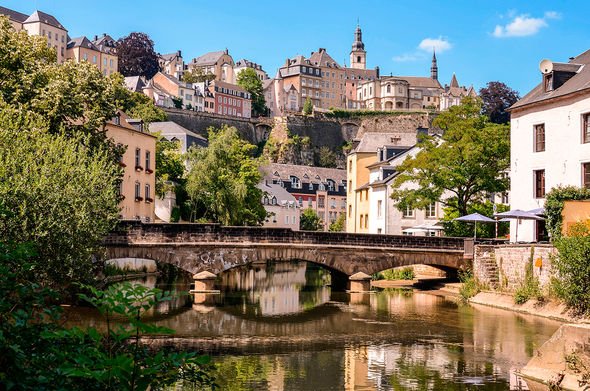 In third place was Ingolstadt, also in Germany. The city in Bavaria is known for the Audi Forum and its museum of classic cars.

Next on the list of top 10 were Düsseldorf, Germany and Bratislava, Slovakia.

The research did not spell good news for the UK, however, as it was nowhere to be seen in the top 10.

However, the Scottish city of Aberdeen did appear in 17th place in the full list. 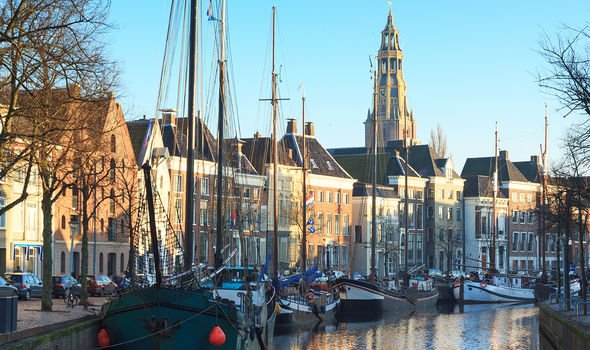 As for how the cities’ wealth will change over the next 40 years – the study predicts Groningen, will overtake Luxembourg to take the top spot by 2025.

Then, in 2050, the Romanian capital Bucharest will emerge as Europe’s richest city.

By 2060, the study shows five German-based cities will be in the top 10 richest cities within Europe, with Görlitz, Aschaffenburg, Düsseldorf, Schweinfurt and Neubrandenburg appearing.

Looking at which European cities rise the most, German city, Neubrandenburg jumps 168 places – the most of any city included in the study.

Holidays: Top staycations spots in the UK & how to book and bag deals in the New Year