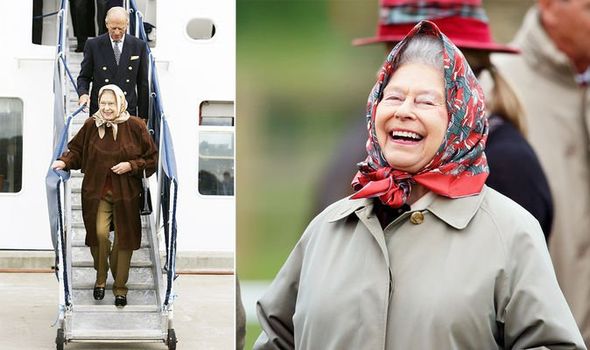 Queen Elizabeth is not someone the average holidaymaker would expect to bump into in their hotel. However, on one occasion, the Queen ended up making an appearance at a very unlikely place indeed. The incident saw Her Majesty share the same B&B as a great many other travellers – although they never knew of her presence at the time. The episode took place back in 1981 when Queen Elizabeth was travelling through the south-west of the UK.

The Monarch was driving back to Windsor Castle after visiting Princess Anne at Gatcombe Park in Gloucestershire when a freak blizzard struck.

Although the Queen was not scheduled to stop, the royal party were forced to abruptly change plans due to the bad weather.

They were forced to divert to Chipping Sodbury, a market town in South Gloucestershire, to seek shelter.

The unscheduled stop saw the Queen’s entourage beg for a room at a local B&B in the town.

Over 100 people were in the bar at the time and the 16th-century hotel was so full there was just one guest room available. 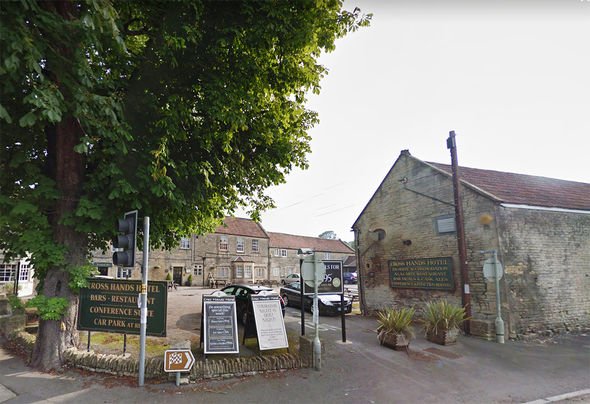 Cadei was flabbergasted when he realised who the guest was. He told The New York Times at the time: “I couldn’t believe anyone would be out in that weather. The more we talk about it, the more it seems like a dream.”

He was then asked: “I wish to inform you that Her Majesty the Queen is outside. Could you accommodate her too?”

Fortunately, the Queen was able to stay and spent the night in room 15 at the Cross Hands Hotel.

She and her entourage were snuck into the hotel through the back to avoid attention.

“I must have been the only woman who ever received the Queen in her old blue jeans and sweatshirt,” Roberto’s wife Heather Cadei told the New York Times. 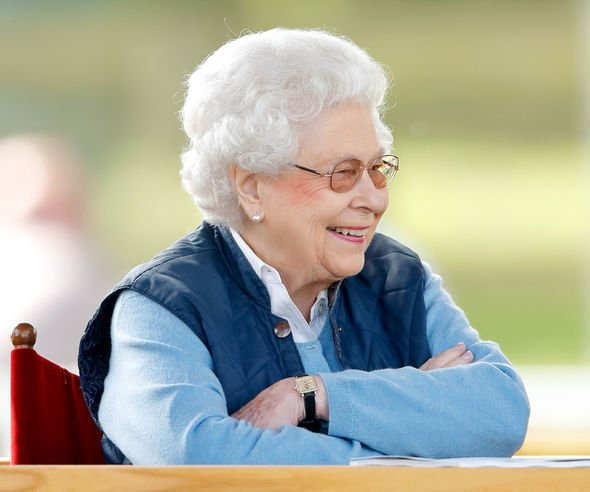 “We didn’t have time to be nervous or fuss. I just made her a cup of tea and prepared the table for her to eat.”

After news of the Queen’s impromptu stay at the B&B caught wind, the Cross Hands Hotel attracted numerous travellers keen to stat in the ‘Queen’s Room,’ with many newspaper clippings of the event found on the walls of the hotel.

Cadei estimated that the restaurant part of his business picked up by at least 25 per cent following the incident.

Christine Macintyre, Master of the Household at Rideau Hall in Canada ( the official residence of the Canadian monarch, currently the Queen), once revealed the Queen has special sheets when she travels.

“There are special sheets which are used for members of the Royal Family, and they are kept aside and brought out only on those special occasions,” Macintyre said.

Why are so many flights being cancelled? Full list of affected airlines and airports

Dubai Aerospace plans to expand portfolio to 450 jets in 2021