Qantas airline has announced that they have halted all international flights until late October and cut more than 6,000 jobs in a bid to try and stay afloat through the pandemic. Australia’s national carrier said that the drop in demand for the travel industry had devastating revenues.

The airline confirmed it has been in talks with the Federal Government about extending support for the airline after the airline said that 15,000 members of staff already stood down and will remain out of work ‘for some time’, as the airline hopes to recover from the effects of the pandemic.

The cuts equate to around a fifth of the airline’s work staff. In March, the airline furloughed more than 80 percent of its staff.

Last week, the Australian government said its border would most likely remain closed into next year.

This also means that Qantas has cancelled all international flights until late October, besides flights to New Zealand. 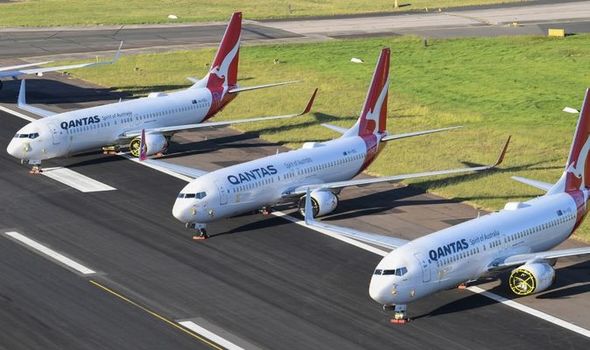 Chief executive Alan Joyce said: “The actions we must take will have a huge impact on thousands of our people…But the collapse in billions of dollars in revenue leaves us little choice if we are to save as many jobs as possible, long term.

“We have to position ourselves for several years where revenues will be much lower. And that means becoming a smaller airline in the short term.

He explained how the airline expects smaller revenues for the next three years and so must become a smaller workforce to survive.

Mr Joyce said the company had entered the COVID-19 crisis in a better financial situation than other airlines and had prospects for recovery.

Employees in the cabin crew department and in the airline’s head office in Sydney will form most of the job cuts.

The airline’s number of 12 Airbus A380s used for long-haul flights will also be grounded for three years and moved to storage in California’s Mojave desert.

Deliveries of new Dreamliners and other planes will be deferred until a later date. 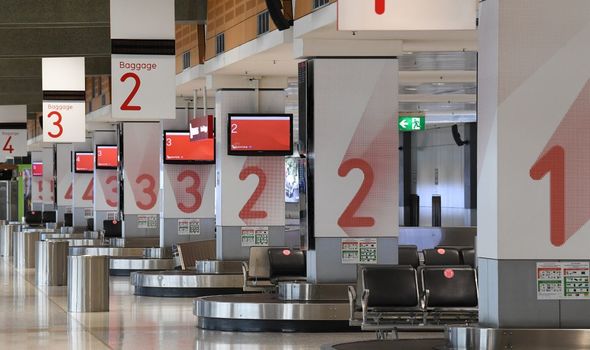 Savings will also be made by grounding up to 100 planes to try and cut the costs as much as possible.

Meanwhile, Qantas is also attempting to raise $1.9 billion in response to the coronavirus.

In response to the mass job cuts, The Transport Workers’ Union said Qantas should have held off until the federal government reviewed Jobkeeper – an announcement which is expected at the end of July.

With Australia’s borders remaining closed, the airline is not expecting international borders to open up until at least June 2021. 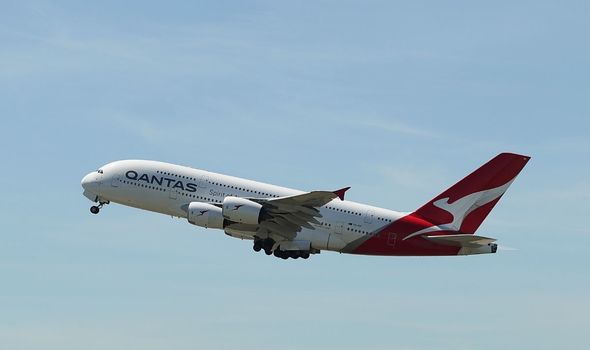 Australia’s other large carrier, Virgin Australia, slumped into voluntary administration in April and is currently undergoing a sale process.

The International Air Transport Association (IATA) – the peak body for airlines – has warned that global airline revenue has seen a 55% decline on 2019 levels.

The company says it will take more than three years for global travel to return to these previous levels.

Can I get a refund on my Christmas travel plans if I cancel?

10 of the best independent record shops in Paris

Brits warned Spain holidays could be affected by strikes in 2023