Senior travel figures have reacted angrily to a mistaken claim by the home secretary that the UK requires tests of airline passengers ahead of travel.

Priti Patel was being interviewed on the BBC’s Today programme about measures to allow traffic from the UK to France to resume. Asked which kind of tests might be required, she said: “Discussions about the type of testing will be very much – those types of discussions will take place between the transport secretaries both here and in Paris so I can’t speculate on the type of test that will be used.”

Then she added: “But it’s quite clear – I mean we ask passengers to take tests before they get on aeroplanes.”

Many governments require arriving travellers to take a test before boarding their flights, but the UK has not done so since the very early stages of the coronavirus crisis for arrivals from Wuhan in China.

Ms Patel added: “It’s quite clear now that, you know, mass testing and testing is the way forward. 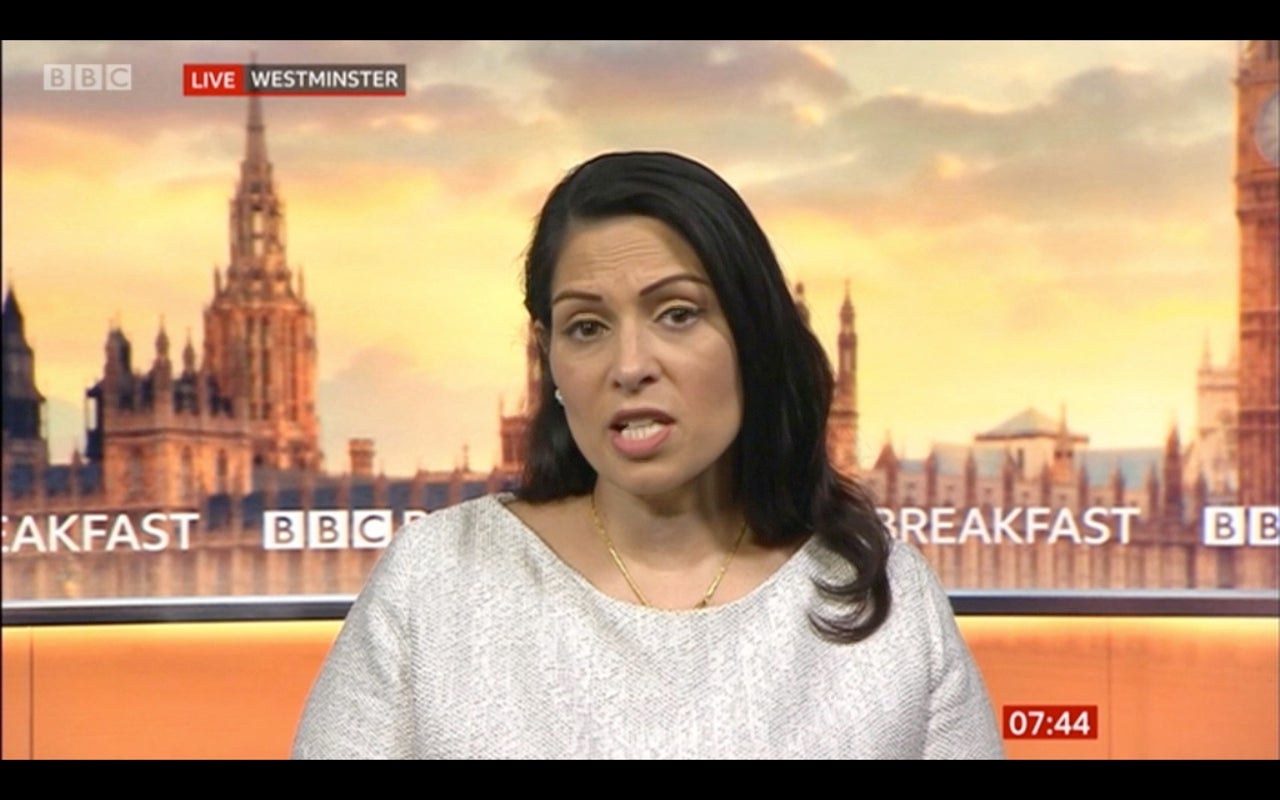 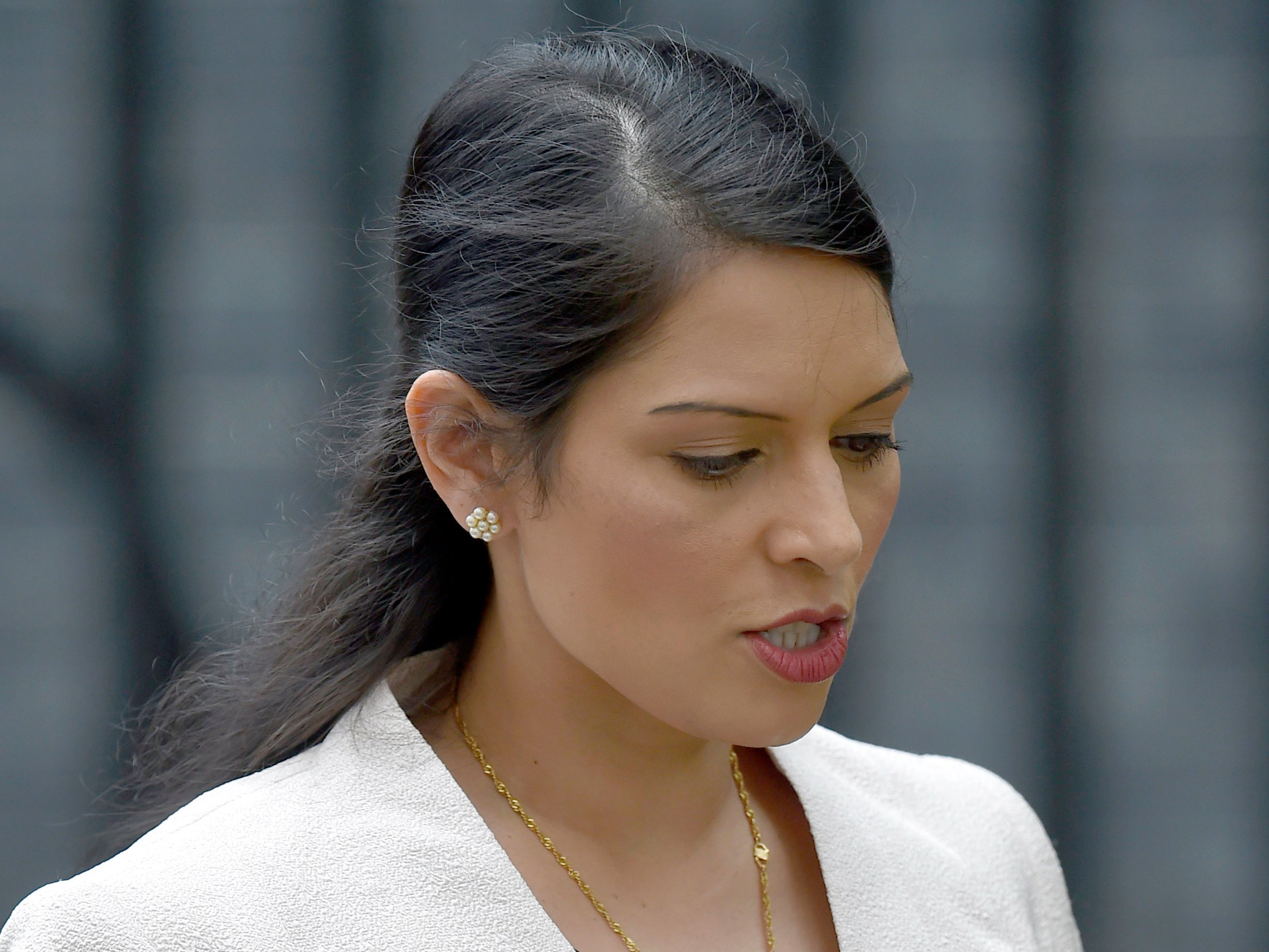 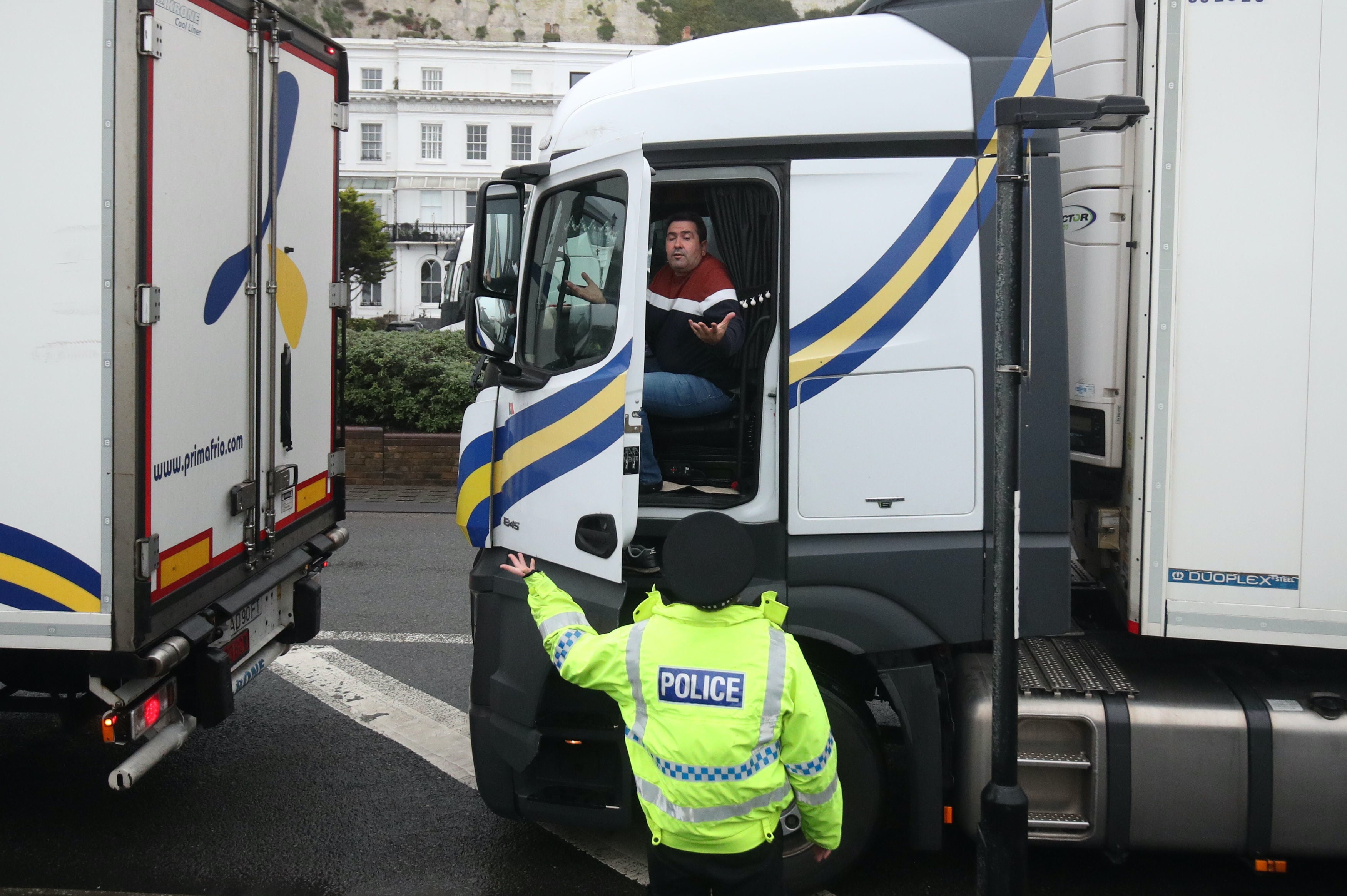 “So we will find proactive and productive ways in which, if we have to introduce testing, to make sure that happens, And I think that would provide assurance and security all around.”

Since the UK abandoned quarantine for arrivals in March (only for it to be later re-introduced by Ms Patel), ministers have repeatedly rejected the idea of testing at airports.

Paul Charles, chief executive of travel consultancy The PC Agency, said:  “Yet again we have a home secretary out of her depth when it comes to travel issues.

“It has been one of the many failures of this government’s travel strategy that there has been no mandatory testing introduced for those departing our shores.

“Airports and analysts, including myself, have been calling for this since May. If everyone was tested on departure, then Britain wouldn’t be exporting the virus anywhere else.”

All the major UK airports have invested in testing facilities. In October the Heathrow chief executive, John Holland-Kaye said: “Britain is falling behind because we’ve been too slow to embrace passenger testing.

“European leaders acted quicker and now their economies are reaping the benefits. Paris has overtaken Heathrow as Europe’s largest airport for the first time ever, and Frankfurt and Amsterdam are quickly gaining ground.

“Bringing in pre-departure Covid tests and partnering with our US allies to open a pilot airbridge to America will kickstart our economic recovery and put the UK back ahead of our European rivals.”