Prince Charles has had to meet all manner of distinguished foreign leaders during his lifetime. It stands to reason that the Duke of Cornwall has mastered many key skills for travelling. One talent of the future King’s came to the fore this week.

During the visit, Charles stunned with his linguistic aptitude.

The royal spoke fluent French, impressing Macron, when the French leader bestowed the ‘Legion D’honneur’ on London in recognition of the city’s wartime role.

The Duke said in French: “Thank you for generously bestowing this high distinction to London. 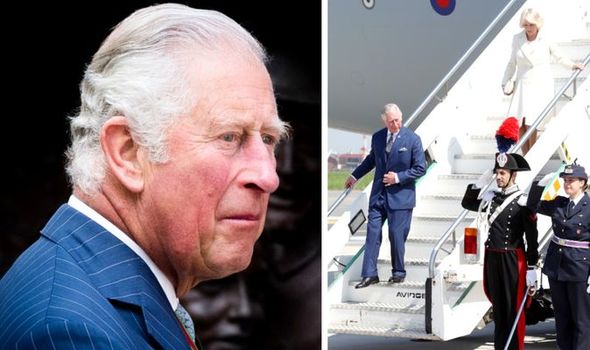 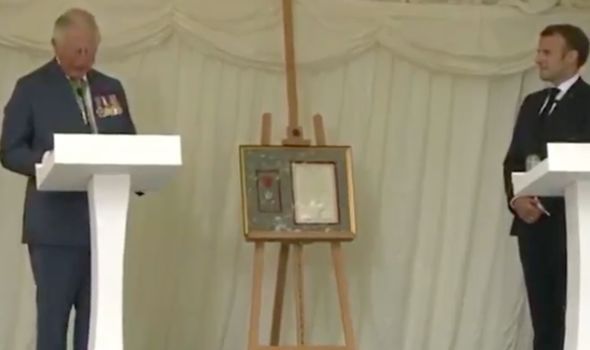 “It is with immense pride and great pleasure that I accept this Legion D’honneur on behalf of London, the United Kingdom and all those who fought for freedom next to France.

“Your presence here today bears strong testimony to the strong link that unites both of our countries.”

It is likely his ability to speak French has come in useful during his travel abroad.

What’s more, it’s a skill he shares with his mother Queen Elizabeth, 94.

She put her French to good use on a visit to Quebec, Canada in 1964.

Elizabeth sparked surprise when she gave a speech in French at the parliament building in Quebec.

“French people tell me she speaks French like a Frenchwoman,” said British historian and biographer Robert Lacey in Channel 4 documentary The Windsors: Secrets of the Royal Tours.

However, while the Queen and Charles might have a flair for languages, it would seem this is something Kate Middleton, 38, does not possess to the same extent. 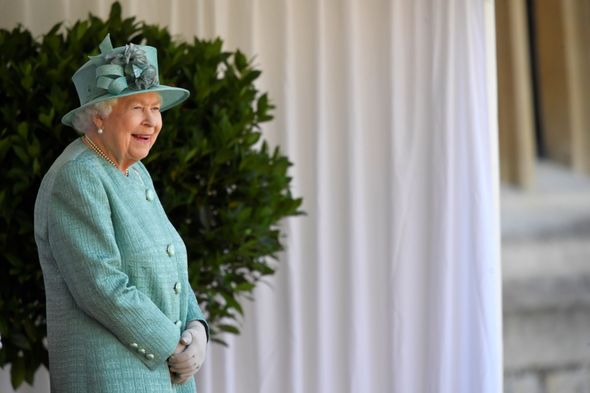 The Duchess of Cambridge has previously admitted she is “bad” at languages.

On one occasion, while greeting a crowd, the royal met someone who said they were from Italy.

After a moment’s hesitation, she added: “I should be saying, ‘Ciao!'” 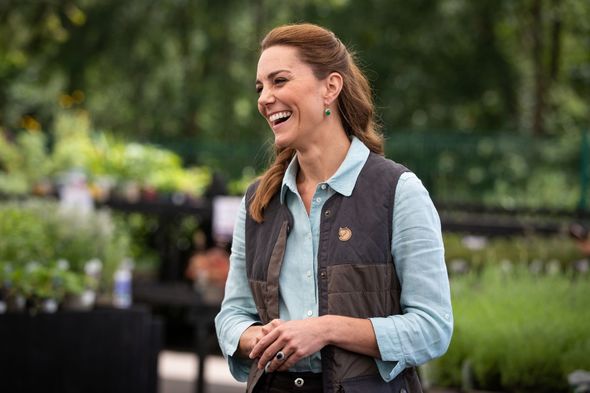 The Duchess laughed at herself and said: “My languages are so bad.

“I have to make sure that my children are better than me, that’s my aim.”

The Duchess in fact once spent three months living in Italy during her gap year.

The now-mother-of-three studied Italian and history of art at the British Institute of Florence.

Queensland agent wins her own dream ·

The most special week in travel is right around the corner

British passports: What to do if you need a new passport during coronavirus travel ban

He visited all 419 national park sites in 3 years to honor his late father. Here’s how