Prince Charles has visited countries all over the world as a key member of the Royal Family. Queen Elizabeth’s son has travelled alone as well as by the sides of his two wives – the late Princess Diana and Camilla, Duchess of Cornwall, 72. Consequently, he’s had plenty of experience with jet-setting, and what he does and doesn’t like.

When Prince Charles travels, there is one thing, in particular, he will never do, an author has claimed.

Brian Hoey shared the insight in his book Not in Front of the Corgis.

Hoey revealed that Prince Charles will never do his own packing and unpacking when he goes away.

“When His Royal Highness leaves for one of his many journeys, either abroad or in Britain, someone else does the packing and unpacking, arranges the transport and makes sure he arrives at the correct place at the appointed hour,” wrote the author. 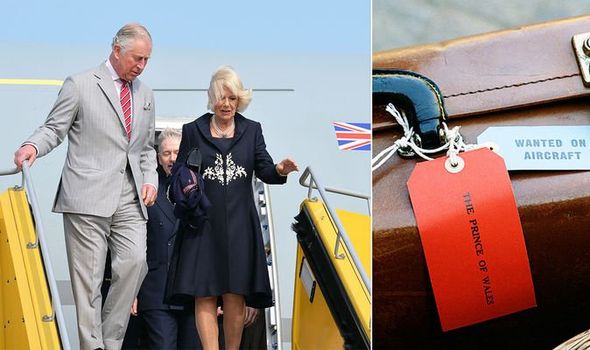 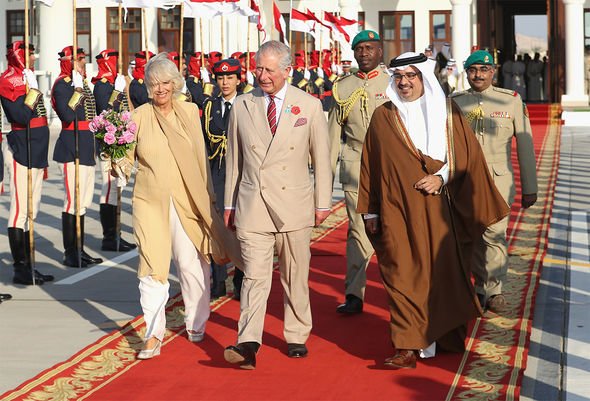 Charles doesn’t even choose the meals he will be eating.

“His chef selects his meals, with all his bills being paid by a man who goes by the exalted title of Treasurer to HRH’s Household.”

The future King’s routine is also very rigid when it comes to morning ablutions.

“One of the Prince’s three valets makes sure his bath has been run, with the water temperature tested with a wooden-cased thermometer,” explained Hoey.

“[They make sure] that a fresh blade is inserted in his razor before he shaves each morning.

“Also included in his duties is the task of squeezing three quarters, no more, no less, of an inch, of toothpaste onto the royal toothbrush.”

There are consequences when staff do not precisely follow these orders, said Hoey.

“Like almost all the Royal Family, Prince Charles hates confrontation, even with his servants,” the author wrote. 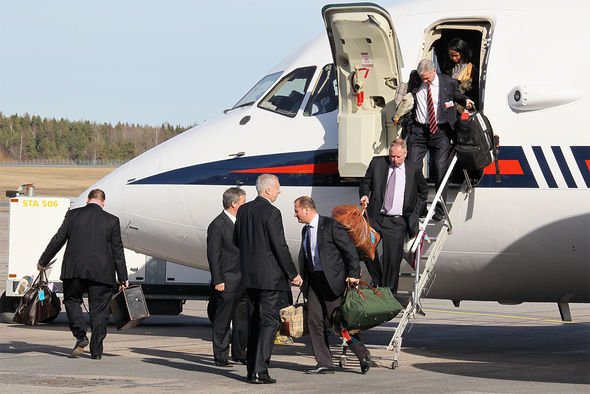 “Legend as it that on one occasion his then-valet Stephen Barry received a handwritten note complaining that Stephen knew the Prince was right-handed, so why had he left the toothbrush that morning with the handle facing left.

“Barry thought there was nothing unusual in seeing this note and made sure it didn’t happen again.”

When Prince Charles travels he also likes to take with him a rather bizarre assortment of belongings.

According to Tom Bower’s book Rebel Prince: The Power, Passion and Defiance of Prince Charles, on one occasion, when visiting a friend in North-East England, Charles brought his own lavatory seat. 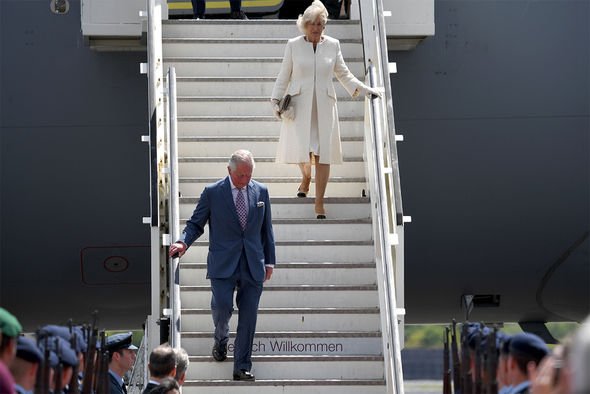 “[Prince Charles] sent his staff ahead a day early with a truck carrying furniture to replace the perfectly appropriate fittings in the guest rooms,” said the author.

“And not just the odd chest of drawers: the truck contained nothing less than Charles and Camilla’s complete bedrooms, including the Prince’s orthopaedic bed, along with his own linen.

“His staff had also made sure to pack a small radio, Charles’s own lavatory seat, rolls of Kleenex Premium Comfort lavatory paper, Laphroaig whisky and bottled water (for both bedrooms), plus two landscapes of the Scottish Highlands.

“The next delivery to arrive was his food — organic, of course. His hosts decided, despite their enjoyment of his company, not to invite him again.”

Travel, Mike Yardley: Under-rated Gore is the heart of Southland