The pound has settled at a modest position just below the more than three-year high it struck last week. Although it experienced a minor dip on Friday, sterling remains in a comfortable position, which should be beneficial to tourists hoping to change their holiday money in the coming days. Moving forward, politics will remain the deciding factor of the pound’s position.

The pound is currently trading at a rate of 1.2039 against the euro according to Bloomberg at the time of writing.

It is a minor fall from its surge last week following the announcement of a Tory majority.

Speaking exclusively to Express.co.uk this morning, Michael Brown, Senior Market Analyst, at Caxton FX said: “Sterling experienced a modest pullback on Friday, paring roughly half of its post-election advance, in something of a buy the rumour, sell the fact reaction to the Tories’ majority.

“Nonetheless, the pound closed close to the €1.20 handle, just below a more than three-year high against the common currency.

“This week, while politics will remain in focus, investors will also receive a full health-check on the UK economy, including the latest employment, inflation, retail sales, and GDP reports.” 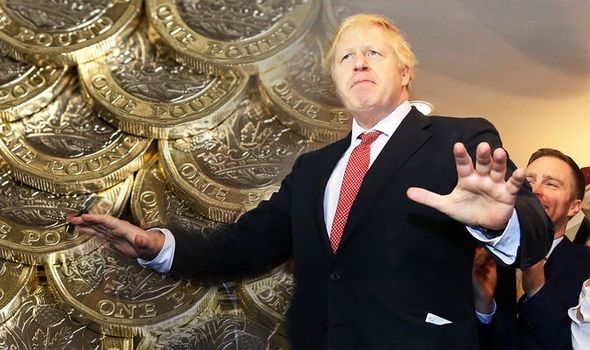 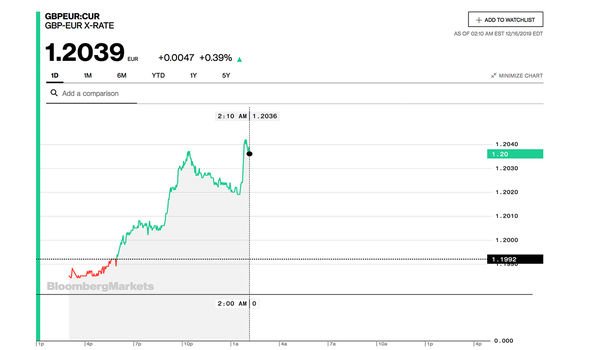 With more certainty surrounding Britain’s political future, thanks to the Conservative landslide, it is expected that post-election Britain will see somewhat of a “bounce”.

Following on from Friday’s victory, Nigel Green, chief executive and founder of deVere Group, commented: “The pound has enjoyed its biggest surge in a decade on the hopes that a solid Conservative majority can finally end the Brexit deadlock.

“Billions of pounds in business investment that has been on the sidelines due to the parliamentary paralysis is now ready to be unleashed. This will give a much-needed boost the slowing British economy.”

While it is positive news for the economy, what does it mean for British travellers heading to Europe in the coming weeks?

“The rising pound is good news for those travelling into Europe and to the USA over Christmas, giving a boost to holiday spending,” says Ian Stafford-Taylor, CEO of international money specialist, Equals. 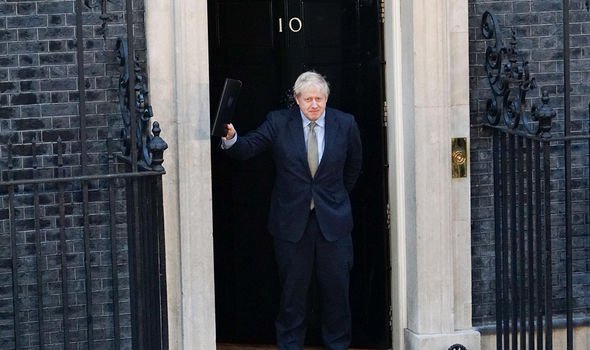 “Those who have a trip planned in the next few days or early in the new year you should keep a close eye on what the pound is doing if they want to get more from their money.

“Johnson called the general election as he felt a new Parliament was needed in order to break the political impasse over Brexit.

“Over the coming days it’s likely we’ll see the pound embark on a rocky journey as we wait to find out how Brexit will play out.” 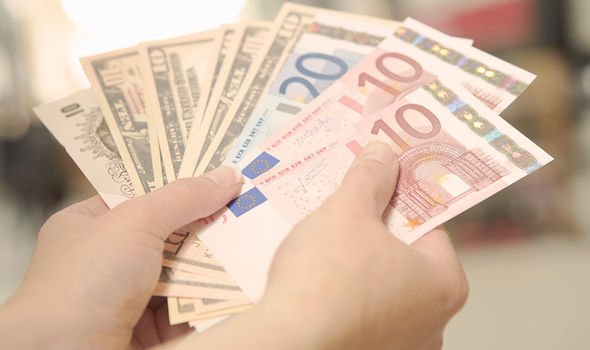 As there remains uncertainty around Brexit, the exchange rate could still fall victim to volatility over the coming months, so it is vital holidaymakers stay in the know about upcoming decisions that could impact their travel money.

However, Louis Bridger, General Manager for ICE in the UK & Ireland, says: “Regardless of rate gains and losses, what will have the biggest impact on getting a good travel money deal is how you choose to exchange your money.”

Travellers may want to try and avoid airport or cruise line kiosks, which can ramp up the cost of admin fees, and instead try to exchange their money in advance of their trip.