The Pound might have seen a mini boost prior to the Bank Holiday yet as trading opens today, it remains “vulnerable”. Those looking ahead to their summer holidays may well be perturbed by the bleak forecast by currency experts, warning of “capped” progress and a favourable pound to euro exchange rate. The pound is currently trading at 1.133 against the euro, according to Bloomberg, at the time of writing. Michael Brown, currency expert at Caxton FX, spoke to Express.co.uk about the state of the pound in the post Bank Holiday markets.

He said: “Sterling snapped its record-longest losing streak against the euro on Friday, despite the long-anticipated announcement of PM May’s resignation providing yet another stiff political headwind.

“However, sterling continues to trade just half a cent above four-month lows, with the pound vulnerable to further downside moves over a likely prolonged Conservative Party leadership contest.

“While the best outcome for sterling would be a pro-deal Prime Minister, the risk of a no-deal advocate in Number 10 cannot be ruled out and should see any sterling rallies capped for now.”

The Conservative party leadership contest is ongoing, with more names released this weekend.

These include Boris Johnson, Dominic Raab and Jeremy Hunt. 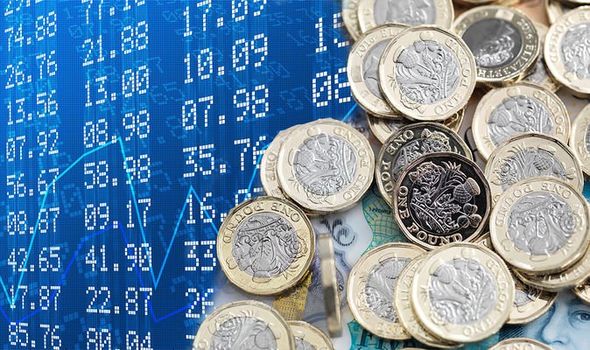 The former is strongly pro-Brexit which, if what experts say is correct, could see a slump for the pound.

Sterling has not, as yet, reached the highs of the pre-Brexit referendum in 2016.

While talk of a Brexit deal for the UK’s exit from the EU has sparked a surge for the pound, the looming prospect of a no deal Brexit has done the complete opposite.

Meanwhile, those looking to head overseas any time in 2019 should exchange their cash now, according to CompareHolidayMoney.com, no matter when they are flying.

They cite the poor state of the UK economy, something which has been exacerbated by the uncertainty surrounding Brexit, as the main reason why. 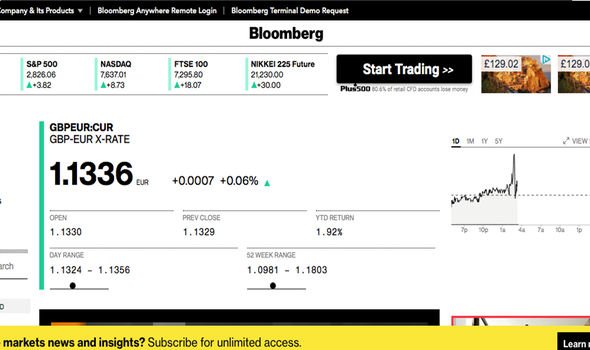 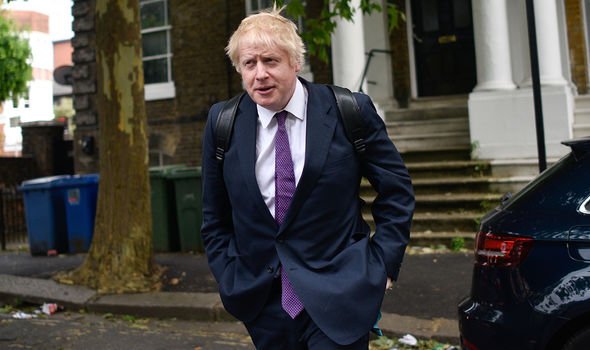 Sparking an urgent warning for all British travellers, they flag how there is a need to be “savvier”.

Peter Rudin-Burgess from CompareHolidayMoney.com comments: “The UK economy is still falling behind the Eurozone which was disappointed with its growth figures of 1.2 per cent announced earlier this week.

“It would be wise for UK travellers to buy their currency sooner rather than later if this trend continues.

“Many holidaymakers leave currency purchases to the last minute and buy just before travel, however this results in money saving opportunities being missed.

“Being a bit more savvier, consumers could save up to £150 of a £1,000 holiday budget if they plan their holiday currency in advance.”

Flying from Hong Kong to Auckland with Air New Zealand

Virgin Trains to Build Station at PortMiami by End of 2020