The pound to euro exchange rate is “trading flat” amid the tumultuous UK political scene – with no upturn in sight. Finance experts have deemed a “lack of significant volatility” today in light of no developments in either the leadership race for the Conservative party, or UK’s departure from the EU as part of Brexit negotiations. The pound is currently trading at 1.134 against the euro, according to Bloomberg, at the time of writing. Michael Brown, currency expert at Caxton FX, spoke to Express.co.uk about the currency stalemate.

He said: “Sterling traded flat against the euro on Wednesday as a lack of data from either side of the pairing combined with a risk averse market to result in a lack of significant volatility.

“As has now been the case for some time, sterling is unlikely to experience outsize upside moves until some degree of political uncertainty has been removed.

“Turning to the day ahead, nothing in the way of economic data is due from either the UK or eurozone – a factor which should ensure markets remain focused squarely on political developments in the UK.”

Through the week, he has told how GBP will be “capped” at a stagnant rate should change not occur.

On Tuesday, he noted: “As a result, markets are likely to continue focusing on an ever-growing field of Conservative Party leadership candidates in addition to EU leaders beginning political bargaining over the distribution of various top jobs – including the ECB Presidency. 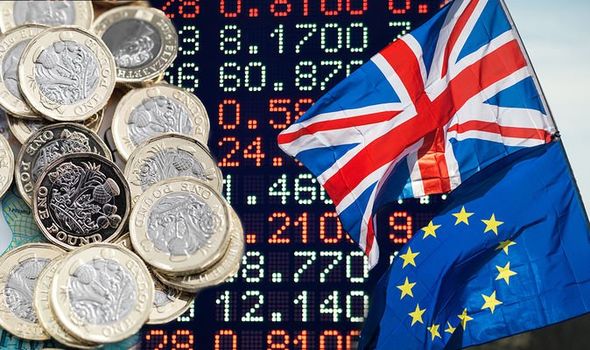 “Any sterling appreciation is likely to remain capped by the ongoing uncertainty, with the balance of probabilities pointing to further downside moves.”

Sterling has, however, broken a shock run which had seen it at its lowest levels since 2000.

These include Boris Johnson, Dominic Raab and Jeremy Hunt.

The former is strongly pro-Brexit which, if what experts say is correct, could see a slump for the pound. 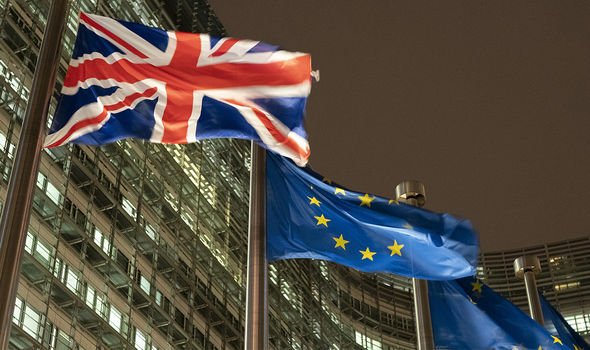 Yet on Wednesday, he was summonsed to court over a statement in which he claimed the UK gave the EU £350million a week.

The London MP is facing allegations of misleading the public and accused of misconduct in public office after making the claim during the 2016 EU referendum campaign.

This could well scupper his chances of leadership.

Additionally, away from the UK political scene, those looking to head overseas any time in 2019 should exchange their cash now, according to CompareHolidayMoney.com, no matter when they are flying.

They cite the poor state of the UK economy, something which has been exacerbated by the uncertainty surrounding Brexit, as the main reason why.

Sparking an urgent warning for all British travellers, they flag how there is a need to be “savvier”.