Despite a slow start this week, with the sterling sitting lower against the euro and other major currencies on Monday, it has risen mostly due to some weakness in the US dollar. The pound is currently trading at 1.1703 against the euro, according to Bloomberg at the time of writing.

Michael Brown, Senior Market Analyst for Caxton FX, told Express.co.uk: “Sterling remained range bound against the euro on Tuesday, with little in the way of headlines or data prints to inspire volatility.

“Today, however, the focus will be on this morning’s CPI inflation figures, with a softer than expected print set to see investors further ramp up their bets on the BoE cutting rates as soon as this month, something that would pose further stiff headwinds to the pound’s appreciation.”

The cost of living in the UK represented by the consumer price index (CPI) for December is expected this morning. 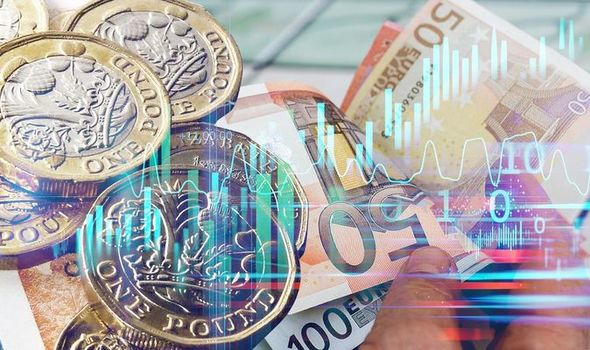 The rise of sterling follows a “three week low” primarily due to Brexit and potential BoE interest cut rates.

Last week, MPs voted in favour of the third reading of the Brexit Withdrawal Agreement Bill but the sterling stayed “unfazed”.

Following comments made by policymakers Silvana Tenreyro and Gertjan Vlieghe regarding potential support for the Bank of England cuts to interest rates, the pound hadn’t seen much traction earlier this week.

Discussions around potential interest rate cuts began after Ms Tenreyro’s speech on Friday where she said that the British economy’s response to Brexit developments would be key to whether the Bank of England cuts interest rates.

“A key input in the decision is how uncertainty unwinds going forward, and how that impacts on demand.

“We will be watching very closely how firms and households respond to Brexit developments,” said Ms Tenreyro.

Her points were followed by fellow Brexit policymaker Gertjan Vlieghe, who told the Financial Times he will consider voting for a rate cut depending on how the economy has performed since the election in December. 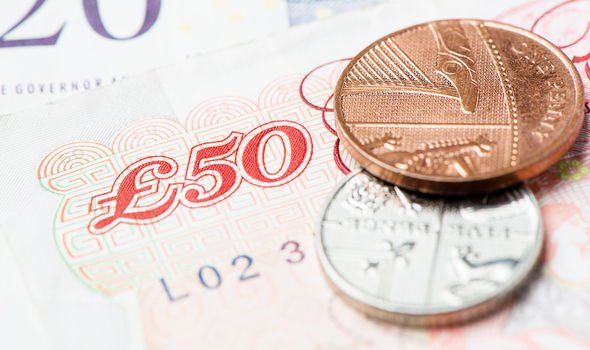 “It doesn’t take much data to swing it one way or the other and the next few [MPC] meetings are absolutely live,” he said.

“I really need to see an imminent and significant improvement in the UK data to justify waiting a little bit longer.”

So what does this mean for Britons heading off on their holidays and hoping to buy travel money? 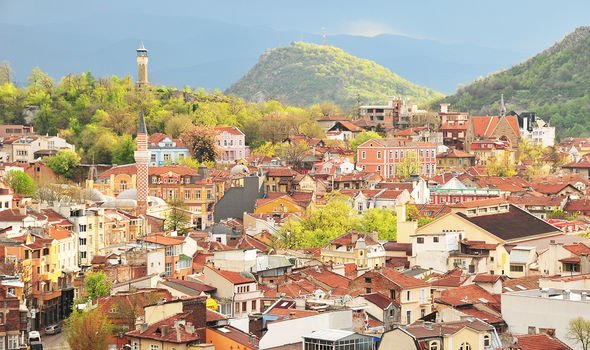 Post Office Travel Money has also drawn up its Holiday Hotlist of 10 countries it recommends Britons should visit in 2020.

The countries were slated based on currency performance new flight routes, low resort and the strength of sterling.

Bulgaria rose up the Post Office bestselling currencies top 20 after sales increased 17 percent year-on-year last summer and 28 per cent during the autumn half term.

8 reasons why Menorca should be your first stop this summer